Can it be possible that the best of humanity was on display in the carnage of Las Vegas? Meanwhile back home, St. Vincent de Paul holds its fund raiser to help the needy

* ... HOPE: Is it possible that something good can emerge from the tragedy of Las Vegas?

What I witnessed was incredible courage and bravery among so many at the concert, people putting their own lives in danger to rescue others, regardless of race or age or skin color, people called upon to do the right thing when the stakes were highest. It was the human condition at its best, putting to shame the partisan tactics of our ruling political class, the hurtful polemics of our Hollywood elite and the narcissistic behavior of our sports icons. The best of us was on display a night when it rained gunfire on the innocent.

* ... LOCAL VICTIMS: The list of those killed with links to Kern County is now five: Jack Beaton died shielding his wife from gunfire, Bailey Schweitzer was just 20 years old and starting off in the workplace, 52-year-old Victor Link was originally from Shafter, Kelsey Meadows was a 27-year-old Taft resident and Melissa Ramirez was a recent graduate of CSUB. 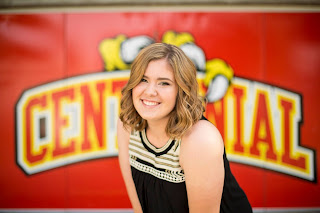 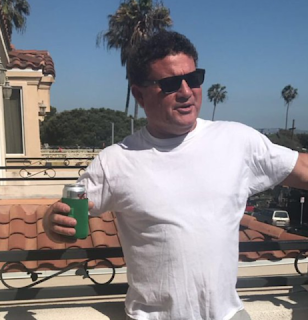 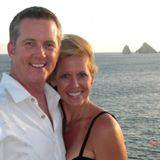 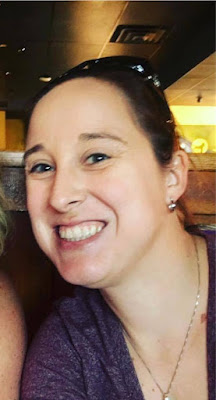 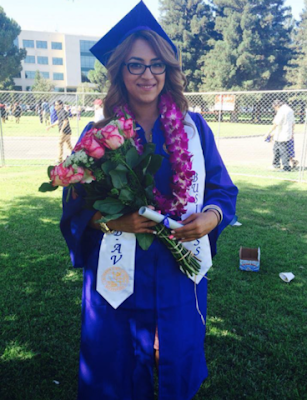 * ... GARCES BBQ: Leave it to the folks at Garces Memorial High School to put on a steak barbecue for the ages. The annual Holy Smoke Barbecue was held last week on a perfect evening for steaks, twice baked potatoes and libations. Among those I spotted were Brian and Melissa Dignan, Joe Zeiman, Bruce Haupt, Tommy and Jenny Haupt, Scott Spielman, Gina Pearl, Dan and Katy Raytis, county CAO Ryan Alsop, David Jensen, Jeff and Shauna Rockwell and Victor Martin and Mariah Schultz. Thanks to my friends at Mission Bank, Samy Abiaoui, Lisa Boydstun and Bob Meadows among others, for asking me to attend.

* ... MORE STEAKS: Yet another of my favorite fund raisers is coming up this Thursday when St. Vincent de Paul Homeless Center holds its annual barbecue to support its work feeding the homeless. The center now provides two hot meals a day to upwards of 400 homeless men, women and children in our community. They receive no federal funds, so they rely on the success of their annual fall barbecue which will be held this Thursday, October 5. Doors open at 5 p.m. and they start serving Harris Ranch New York  steaks and all the trimmings, grilled by Gary and Adam Icardo, at 5:30 p.m. Tickets can be purchased at the door - 318 Baker Street, or at the thrift store next door in advance. Tickets are $30. It may be the best $30 bucks you spend all year.

* ... SANTA CAROTA BEEF: And speaking of steaks add this to my bucket list: I see that Temblor Brewing Co. is now offering a specialty hamburger featuring Santa Carota beef, a locally produced grass and carrot fed steak that is unrivaled in taste. Sign me up for that. 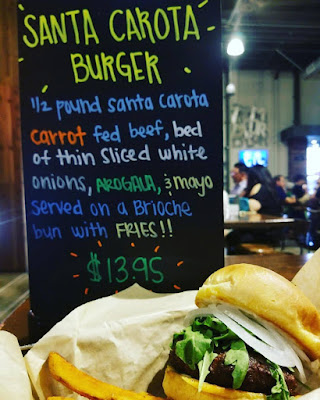 * ... SPOTTED: Two adult bobcats are seen off the bike path at the base of the Panorama bluffs.

* ... DOWNTOWN: The Soul to Soul concert featuring the husband-wife team of Faith Hill and Tim McGraw was a huge success, not only on the stage before a packed house of adoring fans but in the downtown area where the restaurants were jammed wall to wall. There was a 90-minute wait for a table at Mama Roomba, Urhicchio's Trattoria was packed and we finally snagged a seat at the bar at Jin Sushi before the crowd melted away around 7:30 p.m.

* ...KUZZ: Congratulations to Melissa Joy Dignan, the former local TV weather anchor who is returning to media to work as an on-air personality for KUZZ radio on the weekends. Dignan worked for KERO TV from 2008 until 2011 when her contract was not renewed. During her time off she spent time raising her three children. She is married to Brian Dignan, head basketball coach at Garces Memorial High School. 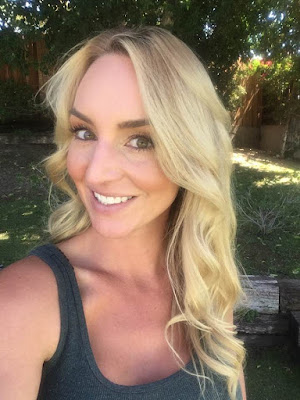 Posted by Richard Beene at 7:33 AM