* ... MAD MIKE: A radio commercial attacking Supervisor Mike Maggard has hit the airwaves, taking him to task for opposing the legal regulation of marijuana. The ad says "Mad Mike" Maggard endangered the public by opposing the sale of legal pot under strict regulations. In the absence of regulations, the ad argues that taxes will go up and crime will increase as the sale of cannabis is

pushed underground. Expect more of this type of blowback from the supervisors' decision not to allow the legal sale of cannabis. Meanwhile, the American Legion endorsed the legal                   sale of cannabis for medicinal purposes, citing research showing an overwhelming number of combat veterans use marijuana regularly to control pain and get off opioids doing so.

* ... LISA GREEN: District Attorney Lisa Green has a lot to be thankful for, but perhaps this Thanksgiving was more special than most. Green reached out to me to share this: "In 2006 my middle child, Andrew, became interested in mock trial while he was a student at Bakersfield High School.  When the other coaches found out I was an attorney, they asked me to help with the team and so began my first of approximately eight years coaching mock trial at BHS (I continued to coach well after Andrew graduated). The really cool thing, is, last Friday Andrew passed the California Bar Exam and in doing so became my first mock trial student to actually become an attorney. Anyway, as you might imagine Jeff and I are so proud of him." As you should be, Lisa. Congrats to you Andrew. 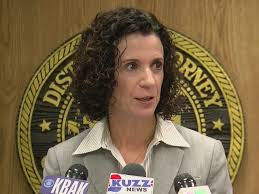 * ... CELEIGH: And congratulations to Celeigh Chapman, an East High and USC graduate who has produced a new album called "The Winner." Chapman, 32, now lives in Los Angeles and is part of the fabric of the SoCal country music scene. 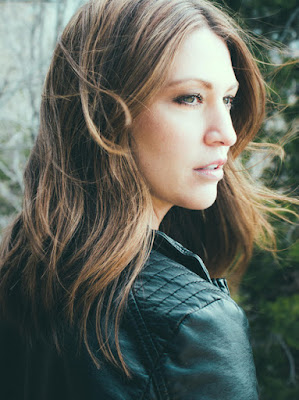 * ... SPOTTED ON TWITTER: "My husband let me sleep in late and then made me pancakes. Someone please let Dateline know my death was absolutely premeditated."

* ... SPOTTED ON FACEBOOK: "If you speed up yoga, you then have breakdancing."

* ... FALL FOOD: Here are a couple of my favorite culinary tips for Fall: try the lamb lollipops from Pyrenees Cafe, absolutely mouth watering, and the tortilla soup at Mama Roomba. Both perfect for a crisp fall day. 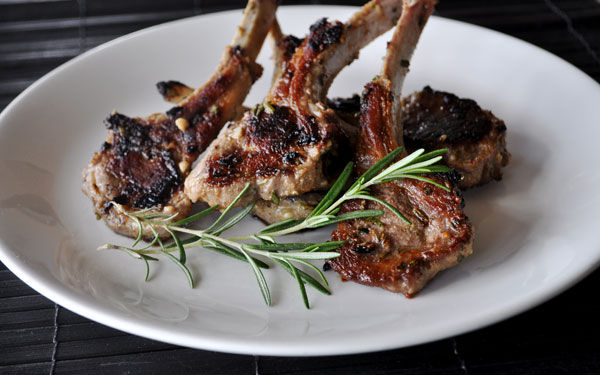 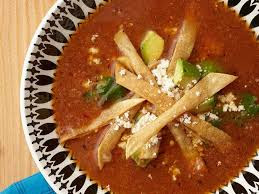 * ... FAVORITE PIES: And speaking of food, an annual survey of the most popular Thanksgiving Day pies is out and once again pumpkin pie reigns supreme However, it appears that pumpkin is more beloved by Baby Boomers than millenials so a change may be coming. But for today the most popular pies are pumpkin, pecan, apple, sweet potato and chocolate in that order.

* ... GOOD FORM: And finally, here is some good news to start your day, compliments of Jim and Diane Hankins. "My wife and I attended the Western Band Association (WBA) Championship competition at Buchanan High School in Clovis. Hundreds of wonderful young people from high school bands all over Southern California competed. The splendor and choreography of the bands reflected the untold hours of rehearsal and practice in the months leading up to this championship of the best of the best. Bakersfield was proudly represented by Bakersfield High and West High. The best part of the night was when my wife and I were sitting in the bleachers, the entire West High unit filled in all around us. It was a treat for us to be surrounded by so many enthusiastic young people. They were so full of good cheer and energy. Not one curse word was uttered during the time they sat around us. When competing bands took the field, many West High members shhhh’ed the group. All then watched, cheered and applauded for their competitors."
Posted by Richard Beene at 8:54 AM