* ... SAFETY: Gabrielle Lopez spoke for many of us in lamenting (while expressing frustration)

with the number of pedestrians who are hit and killed by cars. Said Lopez: "I do not think that there is anything anyone can do about the
pedestrians/cars issue. I am constantly seeing people run red lights as if they are not breaking the law and they have zero shame about it. I honk at them if I am in the front of the light and they run it. I
have been given dirty looks and the finger as if I am doing something wrong. They have absolute no regard for other people who are waiting and they think they don't have to wait. And I constantly see people walking against the light mostly NOT in a crosswalk though I have seen them in a crosswalk when my light is green. I honk at them too. I just think there is an epidemic of 'it is all about me' going on. There is nothing that can fix stupid." 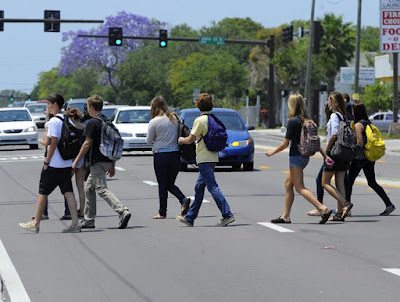 * ... JAYWALKERS: Some of the worst cases of jaywalking occurs around our local high schools when classes begin and end, including the lunch period. And it is particularly bad around Bakersfield High School where students regularly dash across a busy California Avenue to beat the bell before classes.

* ... SHINGLES: Here's a tip for those of you who have reached the age of 50 or beyond: get the new shingles vaccine recently approved by the Food and Drug Administration. According to Dr. Raj Patel of Preferred Family Care, the new drug Shingrix is more than twice as effective as an older vaccine (Zostavax) and should be taken by anyone over the age of 50 with a normal immune system. Check with your physician to determine if the drug is available locally. 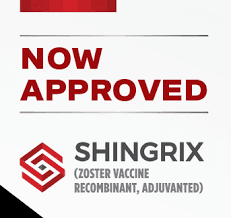 * ... SPOTTED ON TWITTER: "I removed all the fattening food from my house. It was delicious."

* ... SPOTTED ON FACEBOOK: "I am more likely to be sexually assaulted than I am to benefit from this tax bill."

* ... HEALTHY EATS: I was out in the Southwest this weekend and stopped by Eureka Burger, perhaps one of the few chain restaurants I frequent. After I tried their Protein Chopped Salad, I may have to return more often. It is a delicious and healthy salad featuring romaine, kale, quinoa, roasted beets, red onion, carrot, three types of beans, sunflower seeds and a red wine vinaigrette.

* ... RETAIL: The boutique store Fashionista has moved next door to QwikCafe and Sequoia Sandwich Co. on 18th Street. The store was previously located near the Fox Theater.

* ... RIP DALE: I was saddened to learn of the death of Dale Northrop, one of the first people I met in the cycling community when I moved to Bakersfield in the 1990s. Northrop was an avid cyclist and was deeply involved in helping organize the annual Spooktacular century ride as well as the New Year's Day ride. I spent many hours at the 24 Hour Fitness off White Lane chatting with Dale on our stationary bikes and will miss his large smile and kind spirit. He was 78 years old. 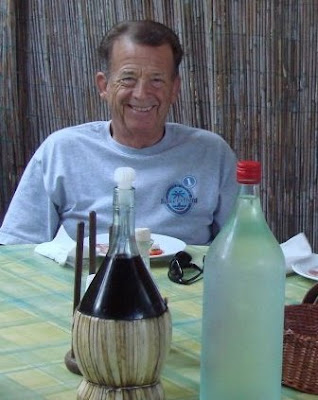 Posted by Richard Beene at 8:07 AM