The Winter Solstice marks the beginning of the long march to summer, the Bakersfield Homeless Center faces relocation and a new children's book celebrates a gay Santa

* ... SOLSTICE: We may be in the early days of winter, but if you are a fan of warmer weather you won't have to wait much longer. The winter solstice (December 21) marks the shortest day of the year

as well as the longest night of the year. So starting today the sun will begin to rise a little earlier every day as we begin our long march toward spring and another Bakersfield summer. In Pagan times, the winter solstice was called Yule and was a celebration of the Goddess Moon, which (it was believed) gave birth to the sun. Some families use the solstice as a time to renew family ties with an eye toward spring. 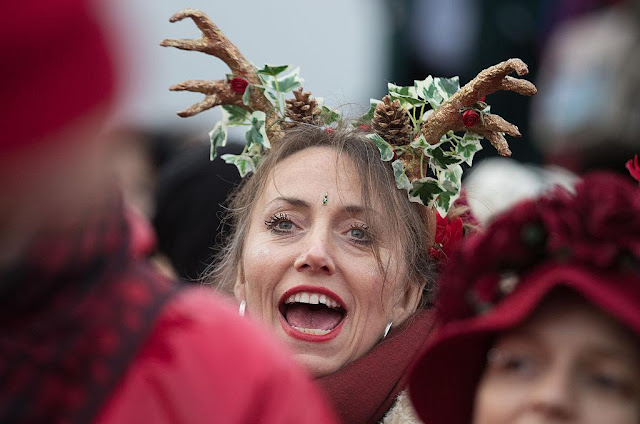 * ... HOMELESS CENTER: It looks like the Bakersfield Homeless Center will be one of the losers when the High Speed Rail project finally comes to Bakersfield. Both of the two favored routes will force the center to relocate, and that has CEO Louis Gill worried and looking for alternatives. But Gill said he can't move forward until the High Speed Rail Authority agrees to buy the homeless center, and that isn't happening anytime soon. Gill needs regular donations to operate the center, and is concerned about asking for money for capital improvements when the facility will eventually have to move. 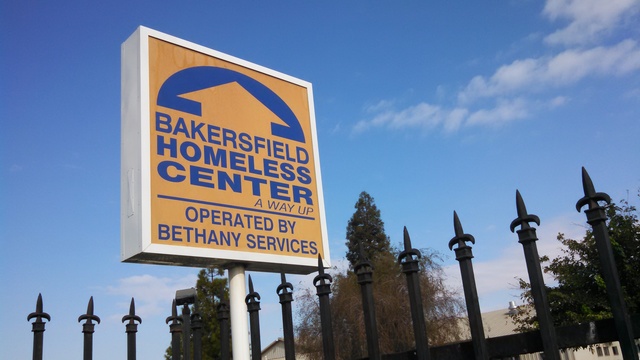 * ... GAY SANTA: So did you hear about the new children's book called "Santa's Husband?" Its theme: Santa Claus is black and gay and is married to a puffy white man. The couple deals with relevant social issues as labor disputes, "good dental plans," and climate change. Not everyone thought it was a good idea. Consider this review on Amazon: "I run a parenting group for multiracial families, and we had high hopes here. This book is tokenizing and tries to address far too many social needs. I learned it was written by two white people, and that might explain the problem. Input from a black author would have resulted in a better book for our kids, who deserve better. A Black Cake for Santa is an excellent alternative for race-conscious parents." Unnecessarily provocative or a sign of the times? 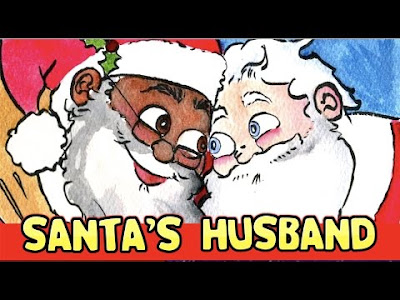 * ... SPOTTED ON TWITTER: "It’s horrible when you congratulate a woman on being pregnant and she’s just fat. Especially when it’s your wife."

* ... SPOTTED ON FACEBOOK: "Don't mess with someone who has reindeer antlers and a tree nose on their minivan. They are obviously past their breaking point."

* ... CONGRATS: Congratulations to former CSUB pitcher Michael McCarthy who announced this week that he is joining the Minnesota Twins organization as a coach with their AAA team (Rochester Red Wings) in 2018. 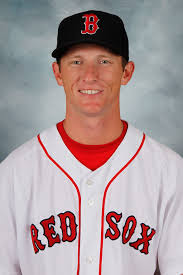 * ... GOOD FORM: Pyper Von Normann shared this uplifting note about an incident recently at Red Robin where she was having lunch when her 4-year-old daughter Goldie suffered a seizure. "We called 911, and spoke with a very kind and competent operator. Within minutes, the Bakersfield Fire Department was there, and three fantastic firefighters were tending to my little girl. Just behind them was a wonderful Hall Ambulance paramedic and EMT who took over from there. All of the first responders were kind, compassionate, concerned, helpful, intelligent, alert... just to name a few. When we arrived at Adventist Health, the story didn't change. The medical staff was incredible, every single one of them. I also need to give a shout out to the staff at Red Robin who were so caring and concerned, and insisted on comping our bill. I am so thankful to live in this community, and yesterday was a good reminder of that."

Posted by Richard Beene at 8:24 AM