City firefighter Jeff Heinle challenges Supervisor Mike Maggard. Will the question of regulating marijuana be enough to elevate Heinle's candidacy? And check this out: there is some good news in the fight against cancer

* ... MAGGARD VS HEINLE: Hold onto your seats but it looks like we have a doozy of a race coming up when Supervisor Mike Maggard faces off against city firefighter Jeff Heinle in the 3rd District county supervisor's race. Maggard has already come out swinging, implying Heinle will bring "Bay Area values" to more conservative Kern County, and he also accused Heinle as being a front man for pro marijuana interests. And even worse, Maggard claims fellow Supervisor Leticia Perez and her husband, consultant Fernando Jara, may also be conspiring against him. For the record, Heinle was born in the Bay Area but moved here as a teenager and has served 27 years as a city firefighter, hardly a carpet bagger. Heinle also took issue with Maggard on two important issues: he said he would support the regulation and sale of marijuana and he would have supported the Rudnick proposal to build a concert venue off Interstate 5. 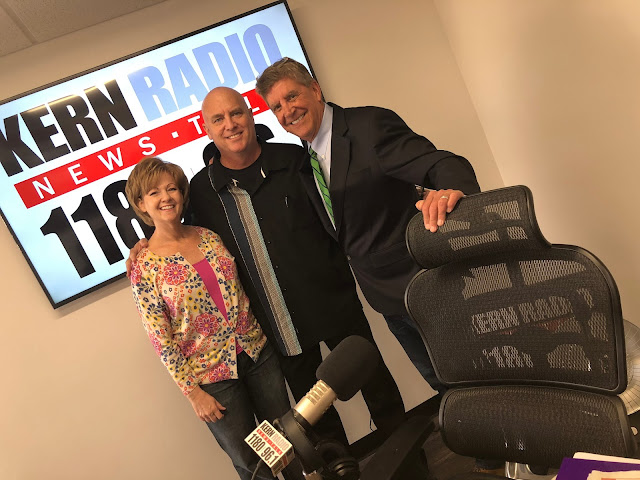 * ... THE POT VOTE: The real question in the Maggard-Heinle race will be this: to what extent did Maggard injure himself by voting against regulating and taxing marijuana when the county faces such a huge budget deficit? I think Maggard and the other supervisors were stunned by the blowback on social media by people of all ages, incomes and races after the Supervisors chose not to regulate cannabis. This much is true: there is a huge number of people (doctors, lawyers, veterans, business people) who support the legalization of marijuana because they recognize is it a relatively benign natural drug and its taxation could greatly help our community. The backlash is real. Will it be enough to elevate Heinle's candidacy? We will see.

* ... CANCER: Are you ready for some good news on cancer? I posed that query to Dr. Ravi Patel, chief oncologist at the Comprehensive Blood and Cancer Center who appeared on KERN NewsTalk 96.1 FM this week. And indeed there is some good news. It turns out total deaths from cancer have dropped 25 percent since 1991, mostly because more people are giving up smoking. And if you want to reduce your chances of getting cancer, keep your weight down. Patel said it also turns out that 35 percent of all cancers are linked to obesity. 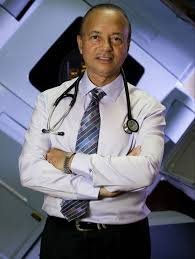 * ... ECONOMIC WOES: Every year the Milkin Institute surveys the nation's largest metro area and rates them in terms of economic growth. The best performing large metro area? That would be Provo, Utah, which has become a technology hotbed. Following Provo were Raleigh, N.C., and Dallas. The worst performing metro area? You guessed it: Bakersfield. We fell from 59 last year to 101 this year. Said Milkin: "One of the largest oil producing counties was hit by the crude downtown a few years ago and employment still hasn't fully recovered."

* ... GOOD FORM: Local combat veteran Christopher Quinones believes in karma, so when a cashier accidentally gave him an extra $10 in gas than he paid for, he reminded her of her error. "But I couldn’t let it happen so I had to go back in and tell her what she did because I believe highly in karma. Then she says 'let me find out how God is going to bless you today!'"

* ... BAD FORM: There are few things worse than bad grammar and misspellings when you are in the communications and marketing business. One repeat offender is the Downtown Business Association whose newsletter regularly contains misspellings and bad grammar. In its latest missive, it confused "your" and "you are." The DBA needs to learn to spell or hire a copy editor.
Posted by Richard Beene at 7:00 AM