* ... STINSON'S: Another big move by furniture and office supplies company Stinson's: they have taken over rival O'Leary's office supplies in a merger that will combine the two most prominent locally owned players serving Kern County. Ben Stinson III told me he expects the merger to bring the same

level of customer service - and competitive pricing - to the newly merged company. O'Leary's founder John O'Leary will stay with the new company for at least three years, working in business development and making sure the transition is smooth. 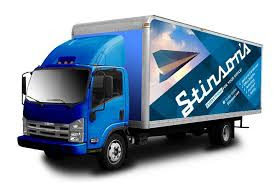 * ... SPOTTED ON TWITTER: "Instead of calling it the John, I’m going to start calling my bathroom the 'Jim.' That way I can say I go to the Jim every morning."

* ... FLAME BROILER: A sixth location of the popular rice bowl restaurant Flame Boiler is being built in the Artisan Square shopping center off Allen Road. Known as a venue for healthy eating, Flame Broiler now has more than 180 franchise locations in California, Arizona, Florida, Nevada and Oklahoma. * ... SYMPHONY: Reader Gerhard Schmidt wrote to talk about audience protocol at local symphony events. "The audience attending the performances of the Bakersfield Symphony Orchestra tries very hard to demonstrate their appreciation by applauding after each movement or segment of a piece.  On Saturday, the 10th, the last piece instead of the typical 3 to 4 movements, had 13 shorter segments. The flow was very much disrupted by the thirteen times applause interruptions, once even before a segment was completed. The conductor had to turn around and hold up his hand, indicating STOP. Actually, proper form at symphonic concerts calls for applause only at the end of the composition."

* ... MOVIE THEATER: Bakersfield is about to get its newest - and some might say riskiest -- entry into the local movie theater scene. It's called the Studio Movie Grill and it is now hiring employees for the latest location at Rosedale and Calloway Drive, just a few doors down from the 5 Guys burger restaurant. The theater will offer a robust menu and in-studio dining. The company has been wildly successful in other cities. Will it fly here? 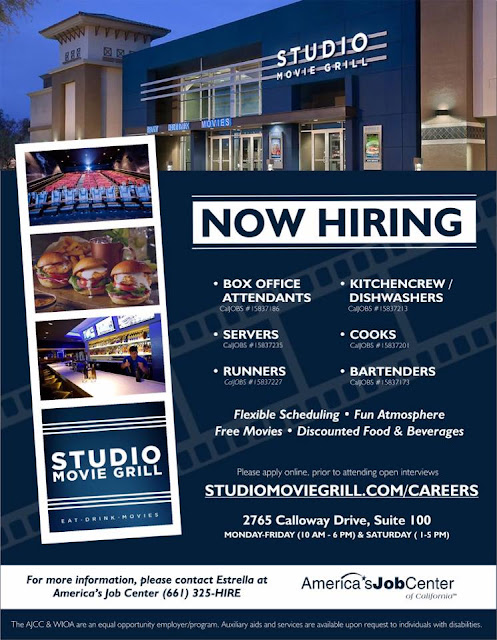 * ... DENNIS MILLER: Ain't this the truth from comedian Dennis Miller: 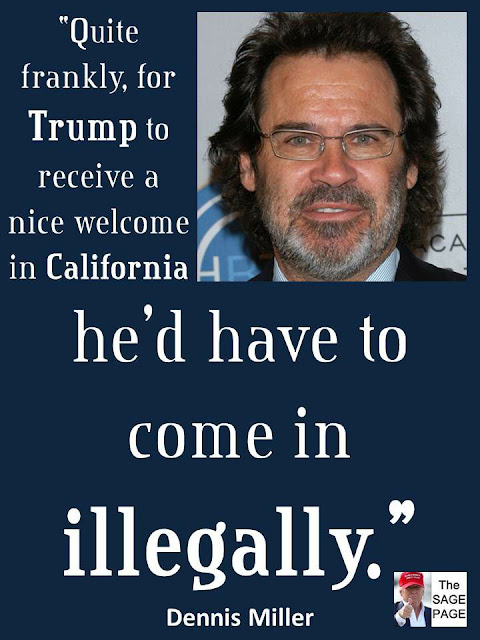 * ... MEMORIES: Enjoy this old photo of the original Hall of Records downtown, and its replacement. 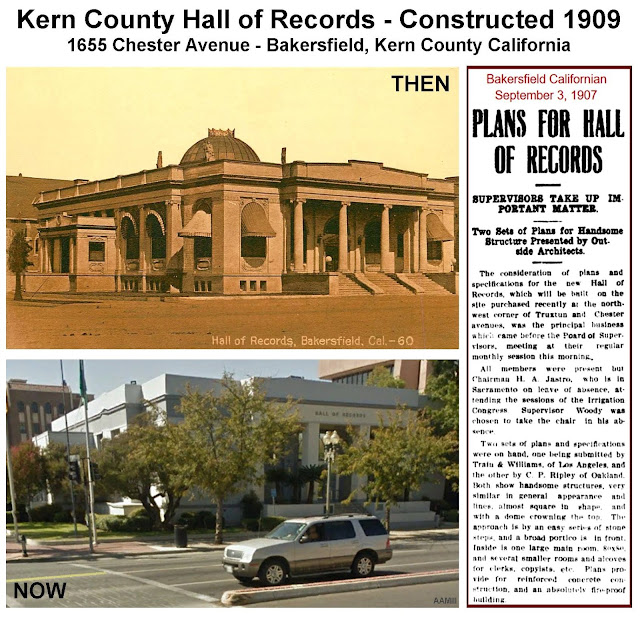 Posted by Richard Beene at 7:01 AM