Is Assemblyman Rudy Salas in trouble? The Casagrande family gets its 1936 truck back and Grimmway hands out 55 college scholarships

* ... RUDY SALAS: One of the biggest surprises on election night were the results in the state

Assembly District 32, where Bakersfield Democrat Rudy Salas finished second to Hanford city councilman Justin Mendes. Salas held onto Kern County easily, carrying 60 percent of the vote, but was overwhelmed outside the county by Mendes. The two will square off in the November general election, but clearly Salas has some work to do outside of Kern County.

* ... DONNY YOUNGBLOOD: And perhaps the dirtiest race in Kern County was that waged by Justin Fleeman against Sheriff Donny Youngblood. It started ugly, got uglier and even ended on an ugly note when Fleeman told The Californian he was going back to the sheriff's department to be the "watchdog" on Youngblood. Speaking on my radio show, Youngblood was still reeling from the negative campaign and said his first order of business was to rebuild a culture of trust in the sheriff's department.

* ... DIVIDED CALIFORNIA: This map showing how Californians voted in the governor's race tells the story of a divided state: liberal along the populated coasts and conservative inland. 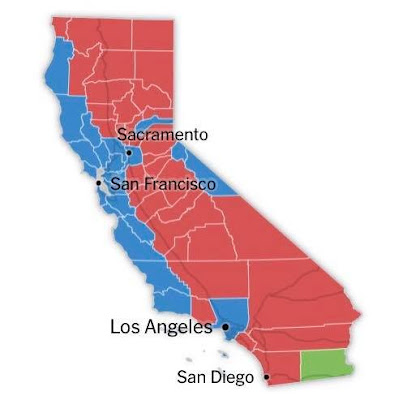 * ... GRIMMWAY: Hats off to Grimmway Farms which awarded 55 college scholarships to recent high school graduates as part of the Rod and Bob Grimm Memorial Scholarship Program. The program has awarded more than 600 scholarships totaling more than $1.65 million to high school seniors since it was created in 1997.

* ... GOOD NEWS: I was glad to hear that the Casagrande family of downtown Bakersfield has been reunited with its 1936 Diamond T truck. The classic truck was stolen about a week ago but showed up in Buttonwillow with a few scratches but otherwise in good shape. 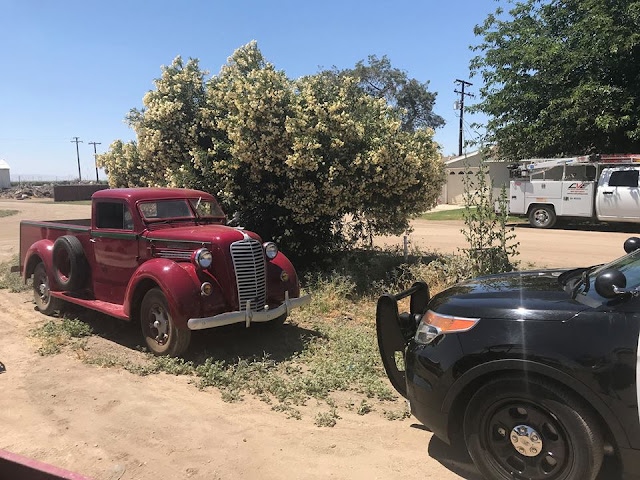 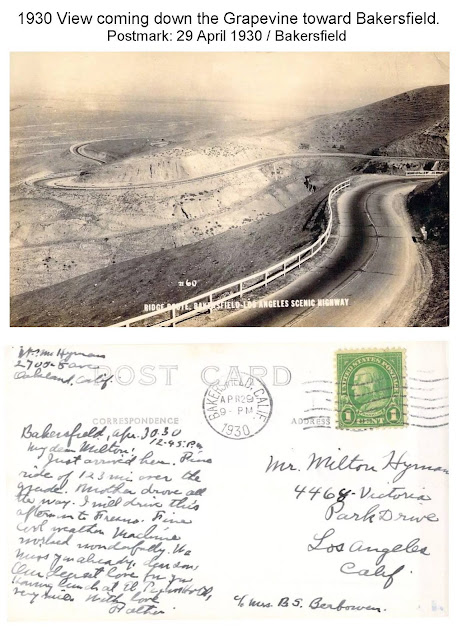