Dwight Yoakam and Lucinda Williams pay tribute to the Bakersfield Sound, car thieves get a lot smarter (and busier) and NOR scores a hit with its new eight-court "pickleplex" at Greenacres Park

* ... SELF ESTEEM: So you probably heard the Greater Bakersfield Chamber of Commerce has launched a branding campaign aimed at making us all feel better about living in Bakersfield. We are

our own worst enemies, and the study has shown that those of us who live here are harder on ourselves than outsiders. The late Los Angeles Times food critic Jonathon Gold adored Bakersfield and our Basque food culture, and of course there is always the Bakersfield Sound to take pride in. And pride in our hometown was on full display at a recent concert at the Greek Theater in Los Angeles featuring Dwight Yoakam, Lucinda Williams and and Steve Earle, where the song set was almost entirely devoted to Merle Haggard, Buck Owens and other Bakersfield Sound greats. (And someone was making a killing by selling Bakersfield Sound T-shirts.) Plus this: did you know that Yoakam now has a channel on SiriusXM satellite radio devoted to the Bakersfield Sound? Note to Chamber president Nick Ortiz: you can start and end your branding campaign with music and Basque food. 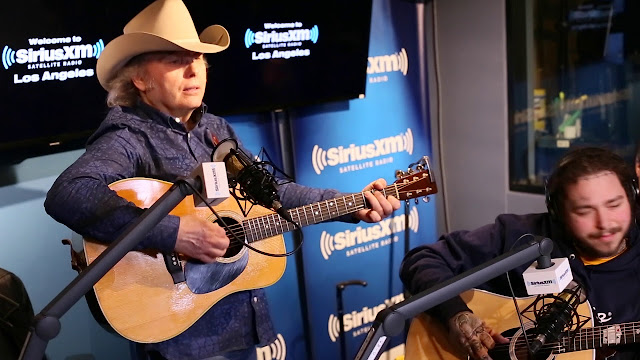 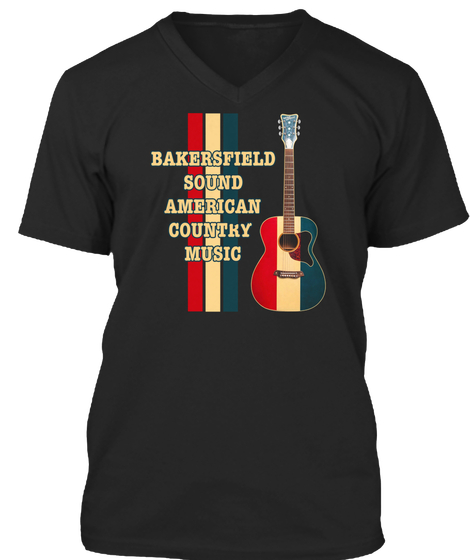 * ... CRIME: There's not a neighborhood in town that hasn't been affected by crime. Burglaries, car break-in, porch thefts, you name it crime is rampant these days. The rash of car break-ins is worrisome, and now comes word that the thieves have gotten even smarter. Some folks will place their laptops or other valuables in their trunks, believing when it is out of sight, it is safe. But now thieves are breaking into the cars, going through the glove compartment and then popping open the trunk to make sure there is nothing valuable inside. It has happened twice to friends lately, once in La Cresta and once in Rosedale. Beware.

* ... SPOTTED ON TWITTER: "If your relationship status says, 'It’s complicated' maybe you should stop kidding yourself and change it to 'Single.'"

* ... JEAN FULLER: I ran into state Sen. Jean Fuller at Uricchio's Trattoria the other night where she was gathered with staffers from both Sacramento and the local district office. Down from the Sacramento office was Dana Culhane Brennan, one of a handful of bright young people I think should consider running for office. Fuller will be termed out of office in November and will likely be succeeded by former Assemblywoman Shannon Grove.

* ... PICKLEBALL: The opening of a new pickle ball complex at Greenacres Park has been a huge success, reviving what was once a little used tennis center into a vibrant eight-court pickle ball center drawing dozens of new players each day. And now word on the street is that the North of the River Parks and Recreation District, which runs the Greenacres complex, is considering a second "pickleplex" center in the northwest. Stay tuned. 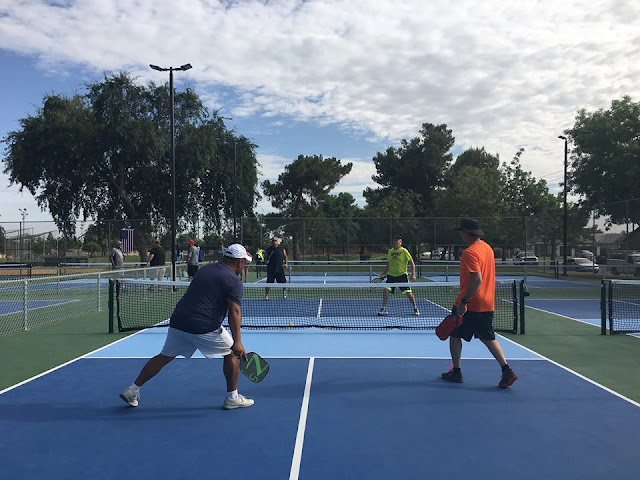 * ... MEMORIES: Enjoy this photo of the old Southern Hotel at the corner of 19th Street and Chester Avenue around 1888. It burned in the great downtown fire a year later. Photo courtesy of the Kern County of Old Facebook page. 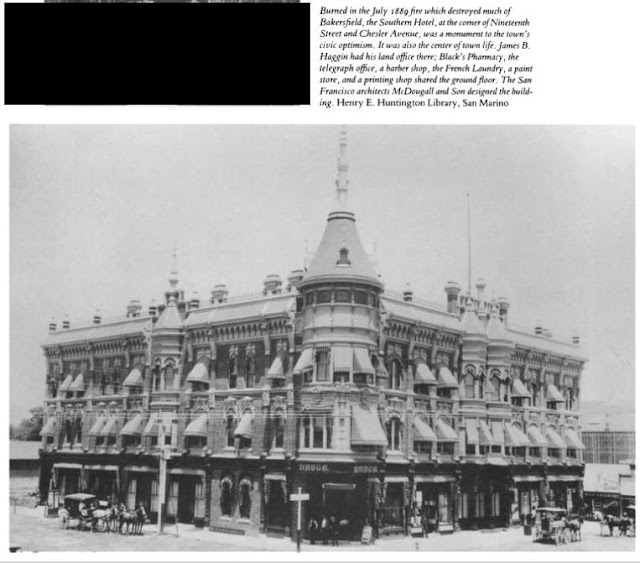