Wildfires turn the sun a blood orange and air is thick with crud, the Parks-Karli family come back for a visit and we finally get a (small) break in the heat wave

* ... NUCLEAR WINTER? Bakersfield is never at its best in the summer, but the impact of the smoke from the wild fires, including a new one off Breckenridge Road, has made this a particularly

ugly period. On Saturday, the sun was blood red, the air thick with the acrid stench of smoke, and when you add in the legions of homeless wandering our streets like dazed zombies, it was not exactly a Chamber of Commerce weekend for our community. And speaking of the homeless, have you noticed they seem to be everywhere? Downtown has always had its issues with the homeless, but a casual drive around town you will find them deep in the Southwest and Northwest, all along Ming Avenue and yes, even out at the Shops at the Riverwalk on Stockdale Highway. 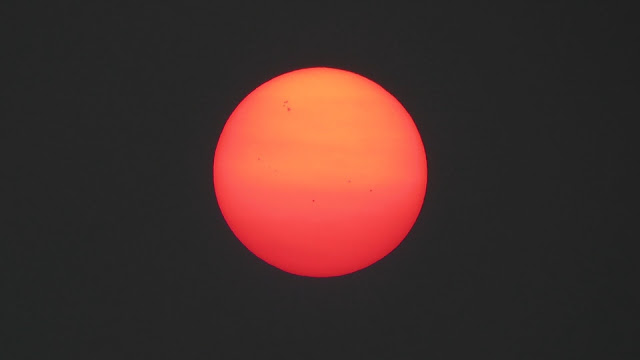 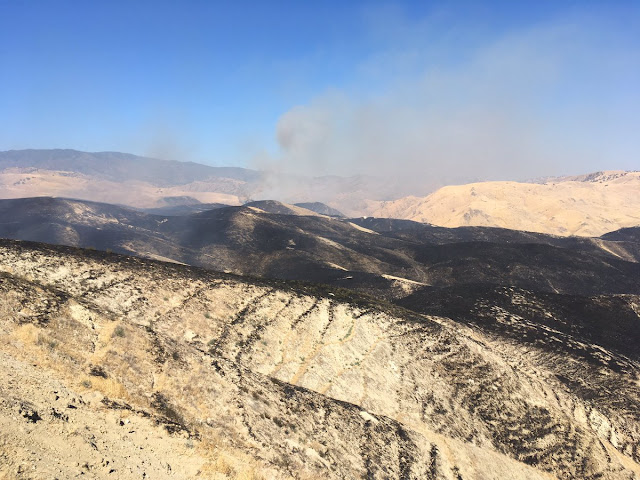 * ... SPOTTED ON TWITTER: "If a man said he’ll fix it, he will. There is no need to remind him every six months about it."

* ... SPOTTED ON FACEBOOK: The Bakersfield Californian's Steven Mayer posted this on Facebook: "As the air slowly kills you, remember to enjoy the toxic sunsets as you sink into oblivion." 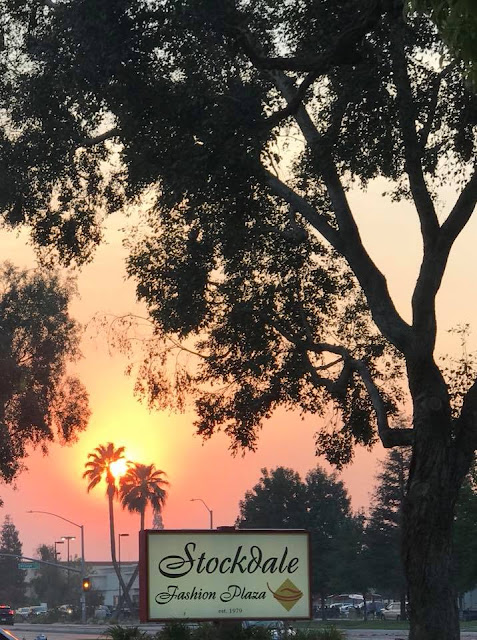 * ... MERLE'S HOUSE: Only in Bakersfield do you open the newspaper to find a house for sale that was once owned by the late country music legend Merle Haggard. The house, located in the Bakersfield Country Club area, is priced at $359,000. The headline above the picture read: "Merle and Bonnie Haggard's History." 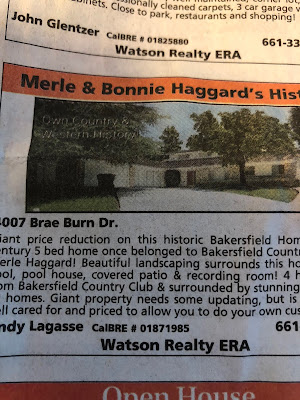 * ... REUNION: Former KERO TV anchors Jackie Parks and husband Todd Karli were back in Bakersfield this past week. The couple, who left town to join a TV station in Maryland, made the rounds catching up with old friends and co-workers. Parks and Karli were always a class act, and much like Jim Scott and Robin Mangarin Scott, made Bakersfield their home for many years before finally moving on. 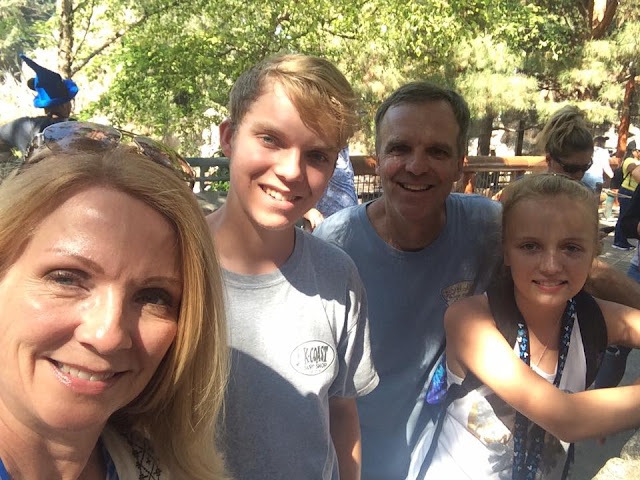 * ... GOOD FORM: Hats off to the off duty police officer who confronted a homeless man digging through a trash can and tossing the content across the sidewalk at 19th and Eye streets on Saturday. The homeless man became belligerent until the officer quietly showed him his badge and told him that "some of us want our city to look better. Put the trash back in the can." 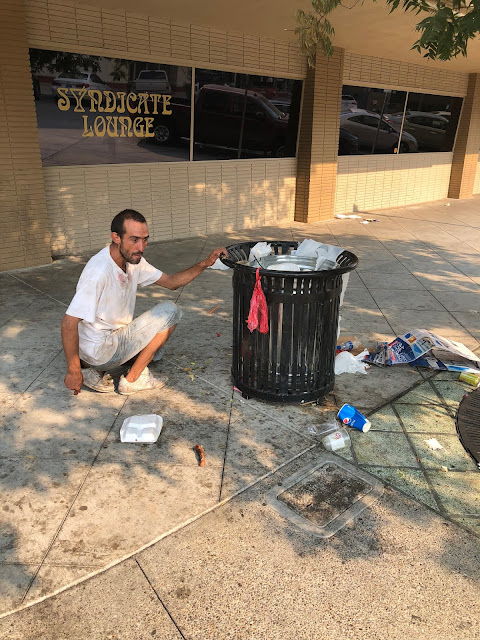 * ... MEMORIES: Check out the old Bank of America building at the corner of Chester and 20th Street, now the home of Stars Theatre. 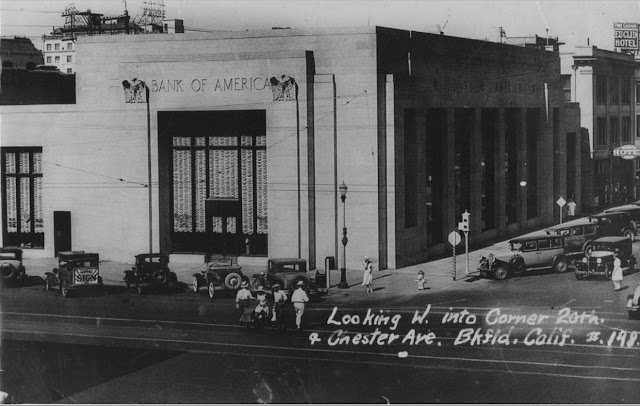 Posted by Richard Beene at 3:59 PM