Looking to a New Year and the nagging problem of homelessness, the magic of the camellias that remind me of Nancy Wickersham Hall and Brian Smith eyes running for sheriff

* ... NEW YEAR: If I had one wish for our community for the new year, it would be to get a handle

on our homeless problem. Hard to do? Certainly, given the toxic mixture of drugs, hopelessness, lack of education and addiction that contribute to the problem. But the hard truth is this: failing to address homelessness will have a lasting negative impact on our community. It will devalue our neighborhoods and put a permanent blight on the reputation of this community we call home. It will demand money, focus and more resources than we want to spend, but I can think of no other single issue that trumps homelessness as our first cause of concern.

* ... RIP NANCY: The camellias in my back yard are blooming once again, so vibrant in their shades of pink, white and red. And I can't look at those flowers without thinking of Nancy Wickersham Hall, who died over the holidays after a long and distinguished career and life. She was born a Wickersham and later married jeweler Don Hall in 1951. My connection with Nancy was late in coming: when I moved into a 1934 California bungalow downtown in 2014, Don Hall reached out to tell me that his beloved Nancy grew up in my house, and the camellias that now frame my lot were planted by her late father. So here is to the late Nancy Hall, her husband Don, their son Jon and all the memories she left. 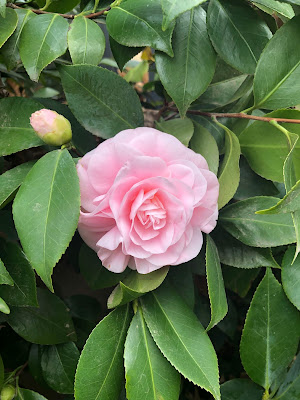 * ... SPOTTED ON FACEBOOK: "Yesterday I tried on something from five years ago and it still fits. So proud of myself? It was a scarf, but let's stay positive here."

* ...  BRIAN SMITH: I ran into retired California Highway patrolman Brian Smith at a holiday party a few days ago and learned he is ready and eager to run for Kern County Sheriff. Smith told me he is running but there is one caveat: he won't run if Sheriff Donny Youngblood decides to seek another term. "I told Donny that," he said. "I won't run if he does." 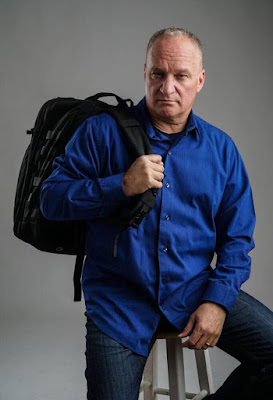 * ... FACE OF EVIL: Take a look at a real face of evil, this man who is accused of shooting and killing a northern California policemen during a traffic stop. The illegal immigrant was identified as Gustavo Perez Arriaga, 32, arrested by Kern County deputies in Lamont. Authorities believe he was headed to Mexico to escape arrest. 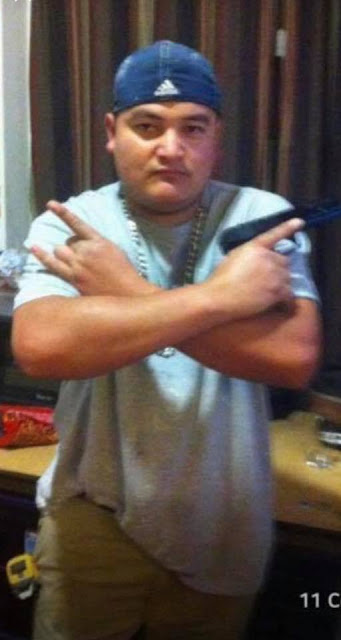 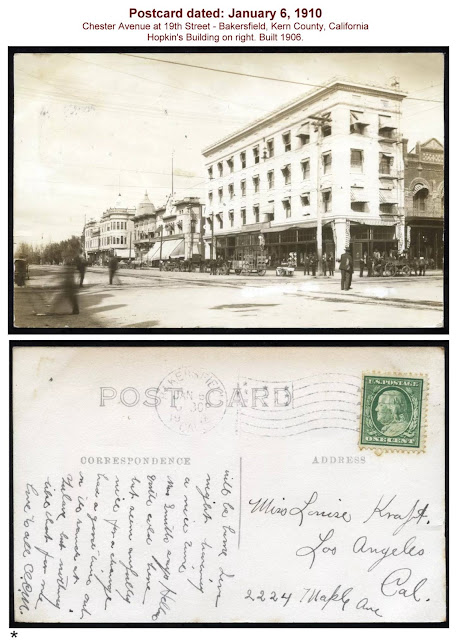