Supervisor Mike Maggard tells Jim Scott the remaining local pot shops will have to close this summer, a local writer questions if there is a 'war on men' and does it do more harm than good and a farmer's market is coming to east Bakersfield

* ... POT SHOPS: After years of rancor and political wheeling and dealing that led to a conflict of interest charge against Supervisor Leticia Perez, it looks like Kern County's experimentation with legal marijuana will end this summer. That's according to Supervisor Mike Maggard who told

KGET's Jim Scott this weekend that in May, all of the existing pot shops in the county will have to close, unless they are granted extensions in February. For their part, the pot shop owners have been requesting an extension to recoup their investments, holding out hope that they can stay open a few more months with Supervisor approval. 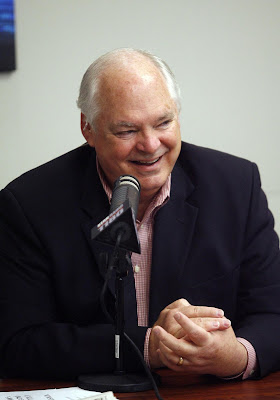 * ... LETICIA PEREZ: For her part, it looks like we indeed may be heading to a trial for Supervisor Leticia Perez on the conflict of interest charges filed against her. If you are new to town, Perez was charged because she failed to disclose that her husband, Fernando Jara, was lobbying for marijuana interests at the same time she was poised to vote on pot regulation. The charge is a misdemeanor but has hurt her politically and called into question her judgment. Stay tuned and let's see if there is a last minute settlement. Perez is represented by H.A. Sala, one of our town's most accomplished and aggressive defense attorneys. 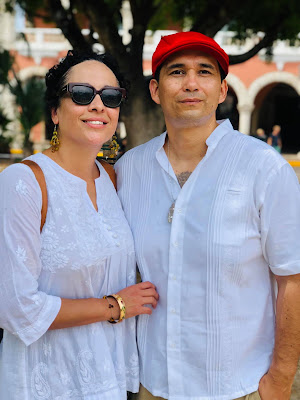 * ... SPOTTED ON TWITTER: "If you’re ever feeling down on your appearance, remember: even the ugliest potato can become a beautiful delicious French fry. Everybody wants a French fry."

* ... WAR ON MEN: Are we witnessing a war on men? Has the assault on 'toxic masculinity' gone too far? That is what Stefanie Daubert wondered in a Community Voice opinion piece written for The Bakersfield Californian. I will be interviewing Daubert on The Richard Beene Show on Tuesday. Tune in to hear her explain why this war on men (my words, not hers) could be doing more damage than good. 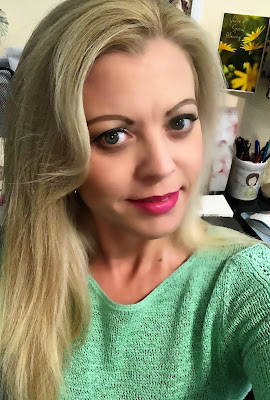 * ... FARMER'S MARKET: Is northeast Bakersfield getting a farmer's market? Apparently so if you believe this Facebook post I spotted. Word on the street is that the owner of Hen's Roost, the popular vegan restaurant downtown, is behind the new farmer's market. 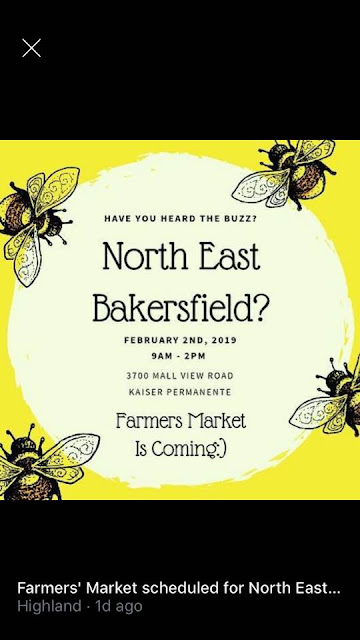 * ... MEMORIES: Don't you love this old postcard promoting the Santa Fe railroad, circa 1950s? Thanks to the Facebook page Kern County History Fans for this one. 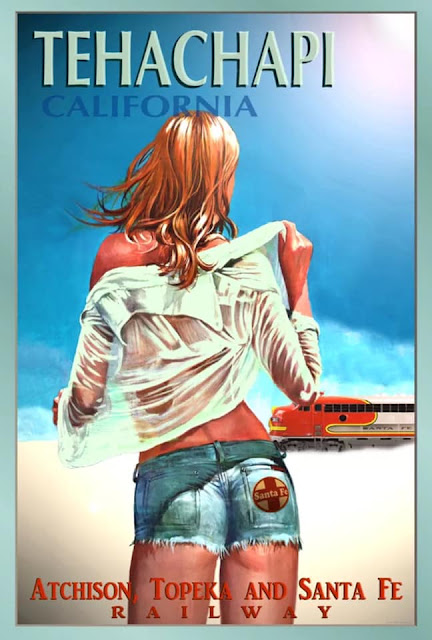 Posted by Richard Beene at 1:05 PM