The homeless take over the bike path through Bakersfield, the county flirts with regulating medical marijuana, Miranda Whitworth is hired by Townsend Design and get read for excessive heat this week

* ... HOMELESSNESS: Think about this the next time you drive by a homeless person's stolen grocery cart filled to the brim with junk: Despite billions of dollars of tax money, the homeless

population in California is spiking with no end in sight. According to the Wall Street Journal, the homeless population in Los Angeles jumped 16 percent last year. There are a staggering 56,000 homless people in LA county alone, and while there are far fewer in Kern County, there is no doubt it is growing here as well. The sheer amount of trash and litter from homeless encampments on our bike path (once heralded as one of the jewels of our city) is our collective shame.  It's no surprise that California has more homeless than any other state, and the reasons go far beyond our mild weather. Well intentioned state laws to reclassify crimes and reduce prison crowding have backfired, and our streets have turned ugly and dangerous.

* ... OH, THE IRONY: Does it strike you as highly ironic that the Kern County firefighter's union has refused all efforts to cut back on overtime while the Sheriff's Department has been forced to shutter its gang unit because of budget cuts? While firefighters earn tens of thousands of dollars in overtime, the sheriff's department is losing deputies who find better paying jobs elsewhere. The county has now declared an "impasse in its negotiations with the firemen's union. A tad greedy ya think?

* ... SAY WHAT? And just what is going on at the county where the supervisors are now weighing their options for overturning the ban on the sale of cannabis in Kern County? That's right, you heard that right. Even after multiple pro-legalization ballot measures failed, it appears we may be moving in that direction. At Tuesday's board meeting, the Planning Department is expected to recommend that staff draft a medical marijuana ordinance for the March 2020 ballot.

* ... HEAT: This graphic pretty much explains what we can expect this week. Stay cool. 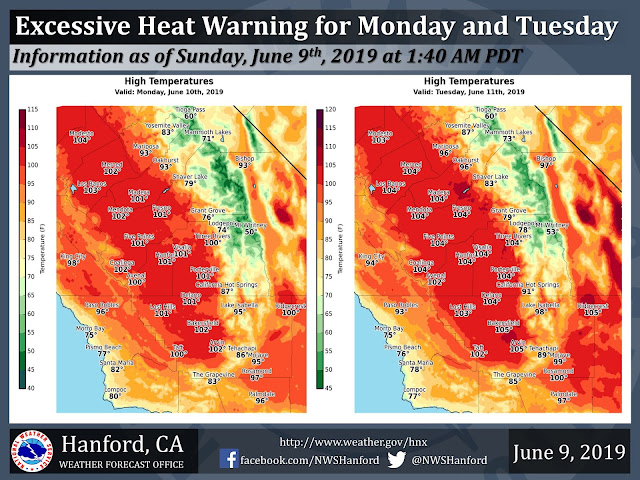 * ... CRIME: Running a business is hard enough these days, particularly in regulatory heavy California, but dealing with a surge in crime just makes it even more daunting. In the last week, two prominent local restaurants - Pyrennes Cafe and Moo Creamery - have been broken into overnight as petty crime continues to plague local businesses.

* ... ALAN TANDY: Alan Tandy has accomplished a lot during his 27 years as Bakersfield's city manager, but if forced to choose, he is most proud of the road improvements associated with the Thomas Road Improvement Program (TRIP) and the construction of the Rabobank Arena downtown. Tandy made those comments on The Richard Beene Show and confirmed he will be retiring on December 1 of this year.

* ... MIRANDA MOVING UP: Congratulations to Miranda Whitworth who has joined Townsend Design to work in marketing. The company, now owned by a French firm, makes state of the art custom knee braces. Whitworth previously worked in marketing and communications for Kern Medical. 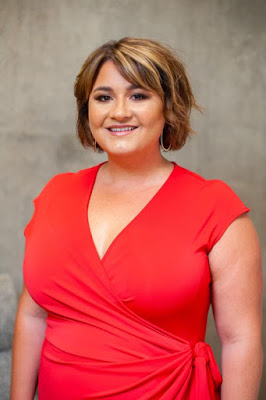 * ... MUSHROOM CLOUD: Check out this rather unusual cloud formation captured by Jack McGee this past week. 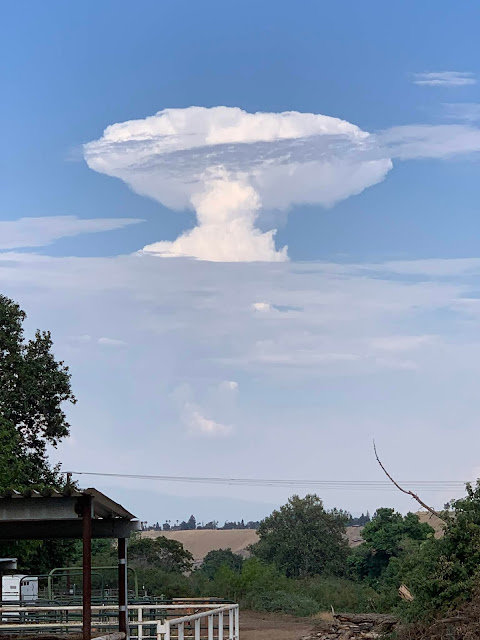 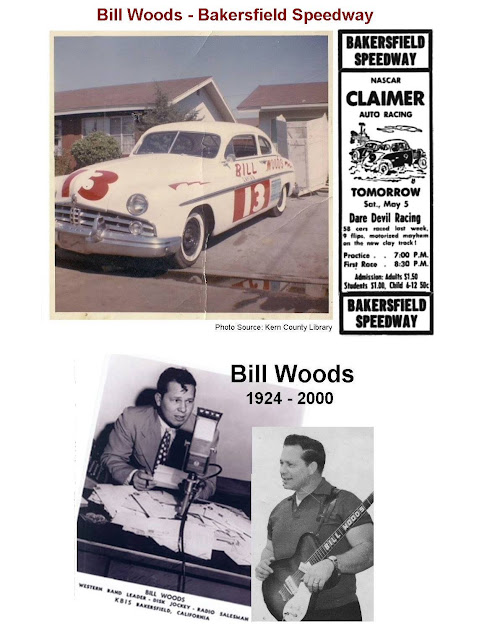 Posted by Richard Beene at 9:39 AM