The public is at a boiling point over the crime, lawlessness and drug use that has become the norm on our streets, a huge fire adds to our already filthy air, some good news art the animal shelter and a walk down memory lane with the old Plunge on Union Avenue

* ... BOILING POINT: When government fails the people, and the people lose hope in the institutions that are there to protect them, some will choose to take matters into their own hands. And that is exactly what a lot of people are considering as they watch our city devolve into a cesspool

of addiction, crime and homelessness. People are talking amongst themselves, quietly frustrated that our city leaders and police seem incapable of doing anything but watch the situation get worse. The city council seems to be suffering from paralysis, the police have been stripped of their authority to do their jobs, the Downtown Business Association is a joke, and business owners and homeowners are left to fend for themselves. This is an old story we have seen countless times across the world; when institutions fail, people step into the vacuum to protect themselves, however they deem appropriate. This is a quiet movement now, but at some point it will manifest itself in perhaps a violent or aggressive way, and those who cling to their jobs on the City Council or Board of Supervisors will be held accountable. One well connected local business person told me she was frustrated with the way the city is approaching the new revenue from Measure N, shocked that improving a soccer park is on the list of the city's projects when we are inundated with crime and drug addition. "Yeah, they're like a bunch of kids with this found money. Pet projects, fluff, their first job is the public's safety. They're failing miserably. The downtown public is at a boiling point." That boiling point is near.

* ... FIRE: Did you catch that nasty fire off Manor Drive and North Chester on Saturday? Apparently a welding torch triggered a grass fire that ended up burning a dozen or so vehicles. It was a bad addition to the already bad air we have every August. 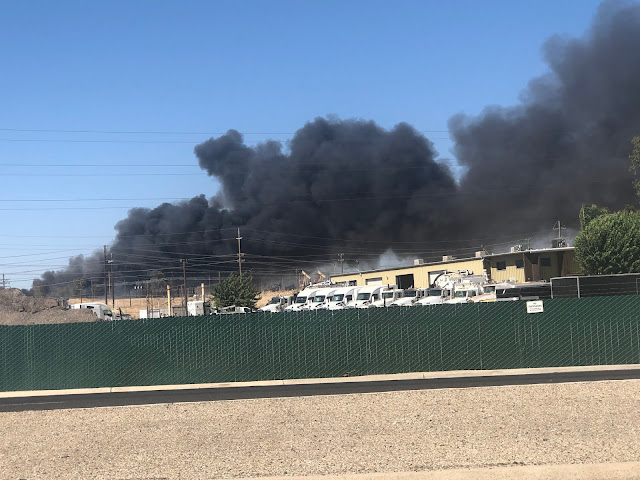 * ... SPOTTED ON TWITTER: "I don’t like to talk about my issues because the last time I told a guy that I felt empty inside, he got me pregnant. "

* ... CLEAR THE SHELTER: Cheers to Julie Johnson and the folks at the Bakersfield Animal Care Shelter for a successful "clear the shelter" day this weekend. More than 100 dogs and cats were adopted in the first two hours, clearing the shelter and making room for more animals. 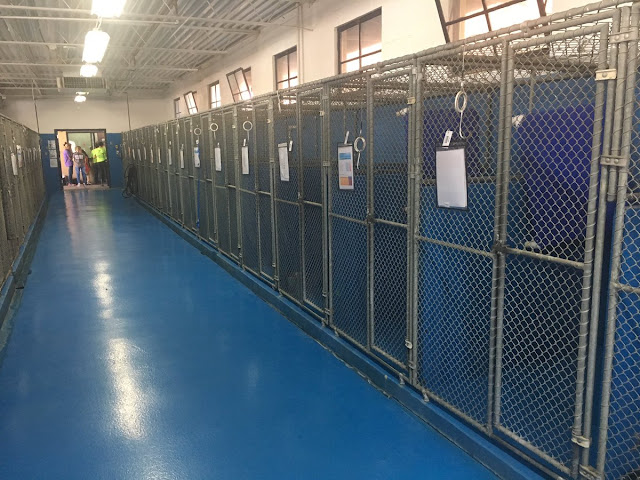 * ... MEMORIES: Who remembers visiting The Plunge on a hot Bakersfield afternoon? Thanks to the Facebook page Kern County of Old for these memories. 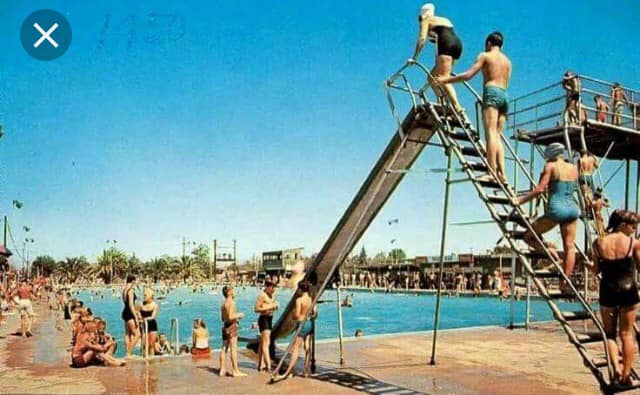 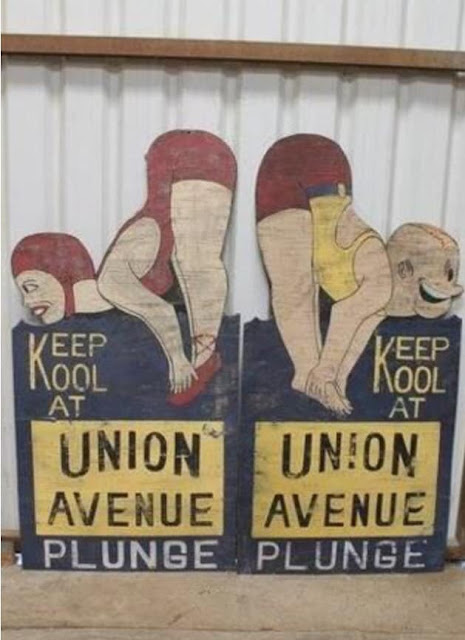 * ... MORE MEMORIES: And who remembers the Monkey Den on Baker Street across from the Arizona Cafe? This picture after the 1952 earthquake. 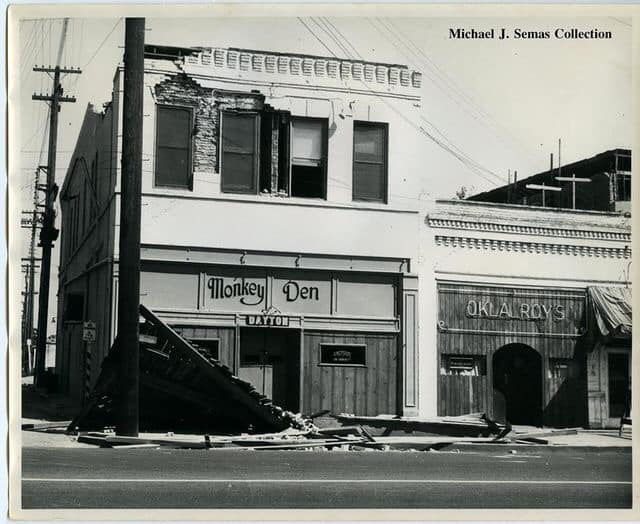