Gov. Gavin Newsom performs a "bait and switch" with the state dollars meant for road improvements, Countryside Market opens to serve the east side of town and North High and Stockdale hold some high school reunions

* ... BAIT AND SWITCH: If you voted for the state gas tax under the assumption the money would

be used solely for road and bridge improvements, how do you feel now? In yet another Sacramento bait and switch, Gov. Gavin Newsom has signed an executive order allowing him to siphon off at least $5 billion for "environmentally friendly" alternatives to projects associated with fossil fuels. That's right, those taxes we were promised would go to infrastructure are now going for softer, more green friendly pet projects. Among the project that were killed were several in the Central Valley, including the widening of the "blood alley" portion of Highway 46. And they wonder why the public is so cynical. 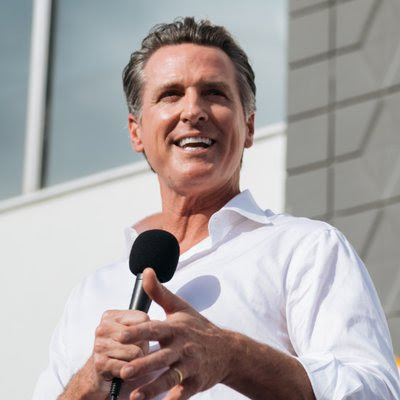 * ... COUNTRYSIDE MARKET: There is finally some good news for those folks living on the east side of town, particularly those in the Tuscany and City in the Hills communities. Countryside Market has opened a new branch at the corner of Comanche Drive and Highway 178, featuring gas, fresh coffee, groceries and even a Smith's bakery. Countryside Markets are always top shelf, and you can expect this one to benefit from some very grateful neighbors. 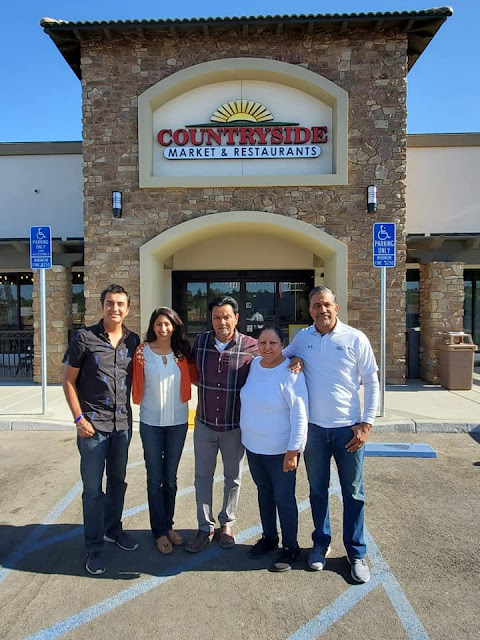 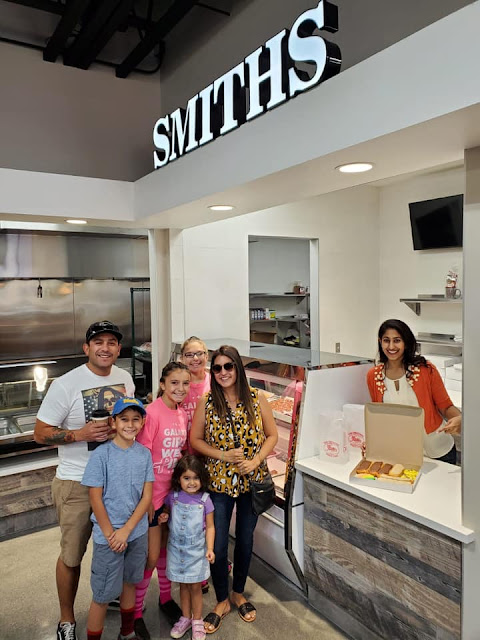 * ... REUINIONS: Congratulatons to the North High School class of 1989 that celebrated its 30th reunion at Woolgrower;s, and the Stockdale Class of 1999 which held its 20th this weekend as well. 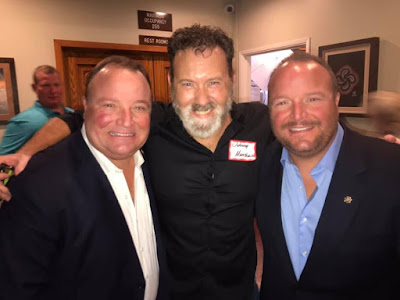 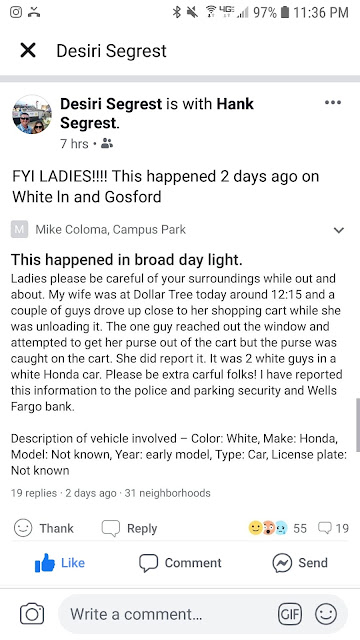 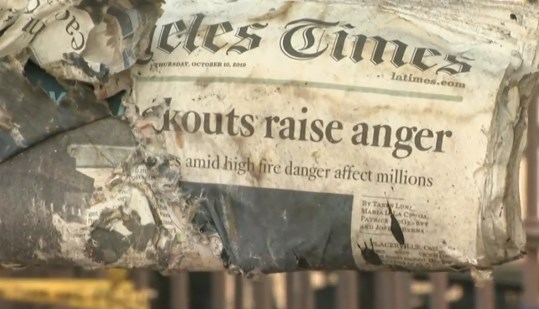 * ... MEMORIES: And how about these pictures of some old theaters, starting with one  on North Chester back in the mid 1950s. The second shot shows movie goers outside of the California Theater at 1816 Chester Ave. Next to the theater was the Opera Meat Market and the Union Stage Depot. The photo is dated 1923 and is compliments of the Kern County of Old Facebook page. Enjoy. 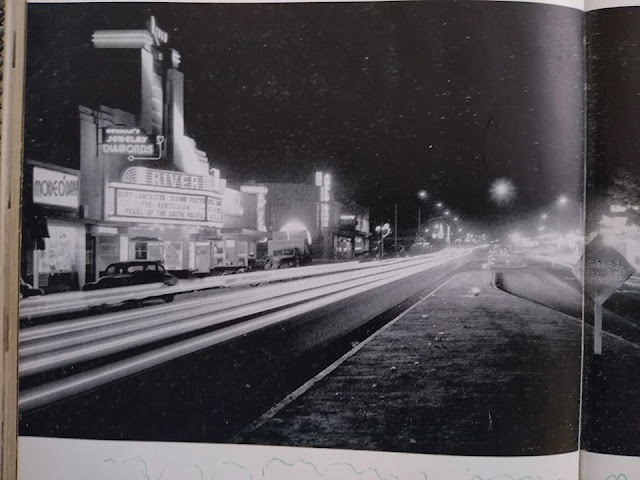 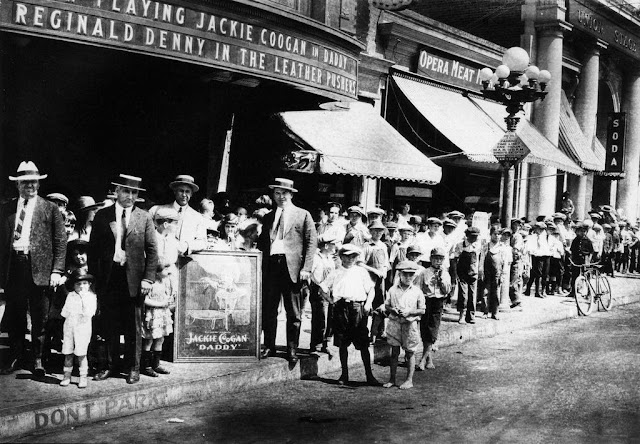 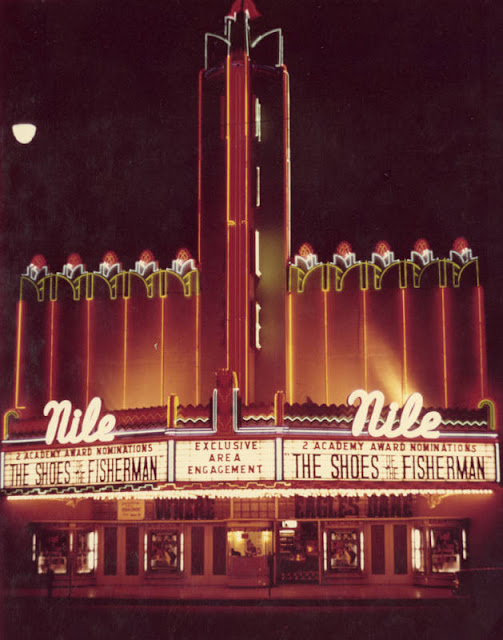