County CAO Ryan Alsop invites the city to explore a partnership on its homeless shelter, one of the killers of an elderly east Bakersfield woman may be paroled and the San Francisco 49ers show some real class to the family of Christopher Kreiser


* ... AN OFFER YOU CAN'T REFUSE? Here's an offer that just might be too hard to refuse. County chief administrative officer Ryan Alsop has invited the city to partner with the county in building a low barrier homeless shelter off Golden State. The county is well on the way to opening

the facility, which will eventually feature 150 beds, while the city has been dickering for months about finding a location. During an open ended discussion on The Richard Beene Show, Alsop invited the city to join with the county in operating one joint facility, instead of two competing ones. The advantages: the city could avoid getting into the shelter business, it would avoid ponying up millions for land and it would not have to worry about angering neighborhoods who don't want a shelter near homes. Ward 1 City Councilman Willie Rivera has long wanted to explore a partnership, while City Manager Alan Tandy and Ward 2 Councilman Andrae Gonzales are pushing for the city to buy land on East Brundage at the Calcot plant to erect its own shelter.

* ... LOW BARRIER SHELTER: Meanwhile as the city dickers, the county shelter is well under construction and could open as early as February. Alsop said the construction of the facility, located off Golden State on a parcel of county land, will open either in late January or early February. The facility will be called a Low Barrier Navigation Center and will be run by staff of the Community Action Partnership of Kern. 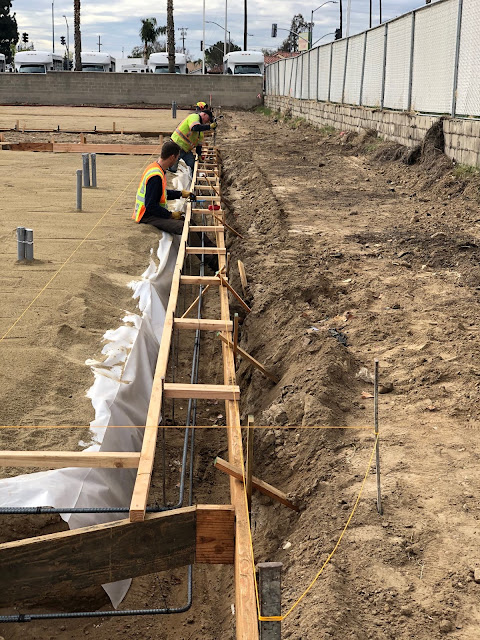 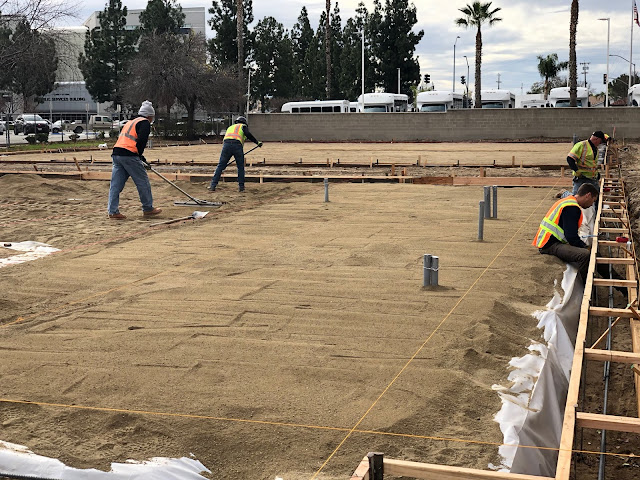 * ... PROP 57: Here is yet another example of the unexpected consequences of the passage of Prop 57: a young lady who was involved in the brutal death of a helpless 81-year-old woman is about to be released from prison. That's right Katila Nash, convicted of taking part in the murder when she was 15 years old, is set to be released from prison any day now.  If you remember, Nash acted as a lookout when she and two other teenagers entered the house of Dorothy Sessions in east Bakersfield and brutally killed her. She wasn't eligible for patrol until 2030 but thanks to Prop 57, she is now eligible for release. 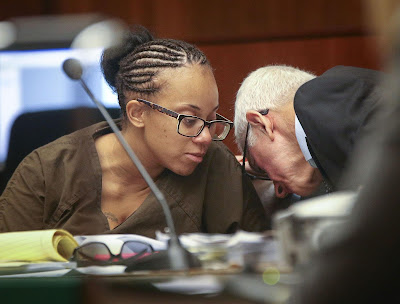 * ... BAD FORM: Shame on the Kern County Fair board for its lack of discretion in spending lavishly on lobster meals and booze, and now a state agency says its has to make suitable reimbursements. According to KGET, which broke the original story, the California Department of Food snd Agriculture (CDFA) is tracking an auditor's recommendations on action taken against CEO Mike Alcott, a deputy manager and a maintenance supervisor. The auditor also noted that members of the fair board have agreed to repay $1,259 for alcohol purchases. How did we get here anyway? Board chairwoman Blodgie Rodriguez should explain that instead of dodging the cameras. When the auditor reveals what board members have repaid for what, we will report it here.

* ... SPOTTED ON FACEBOOK: "You know what’s more annoying than cops? People who buy old refurbished cop cars and keep the spotlight attached. We all hate you."

* ... CHRISTOPHER KREISER: Hats off to the ownership of the San Francisco 49ers for showing some real class, and love, for a Bakersfield man who died of cancer a year ago. In memory of Christopher Kreiser and his love of the 49ers, his wife Katie, their children and friends attended last week's 49ers game against the Atlanta Falcons and were granted field access by the team owners. Rick Kreiser, Christopher's father, said the 49ers went out of their way to recognize Christopher and his fight against lymphoma. 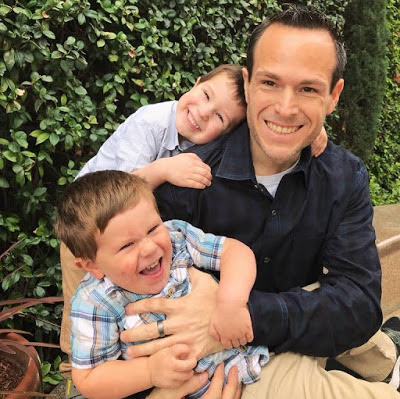 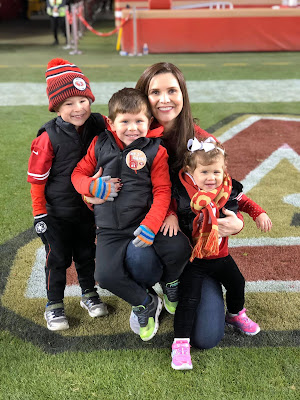 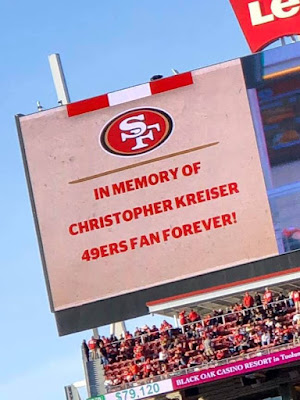 * ... MEMORIES: And who remembers the old Bakersfield Inn on Union Avenue. Just take a look at what it once was. 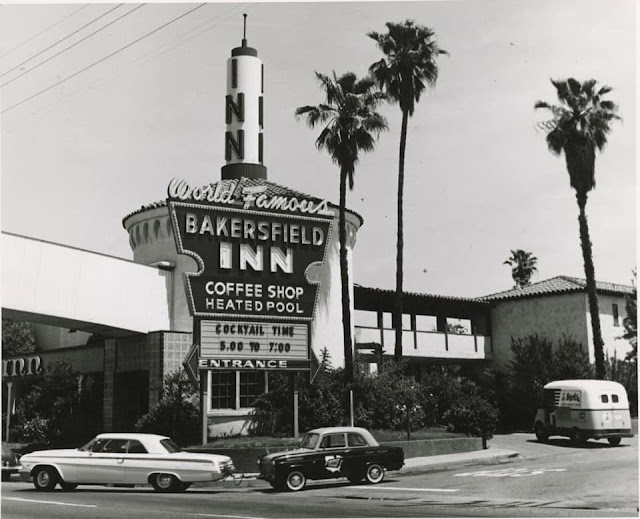 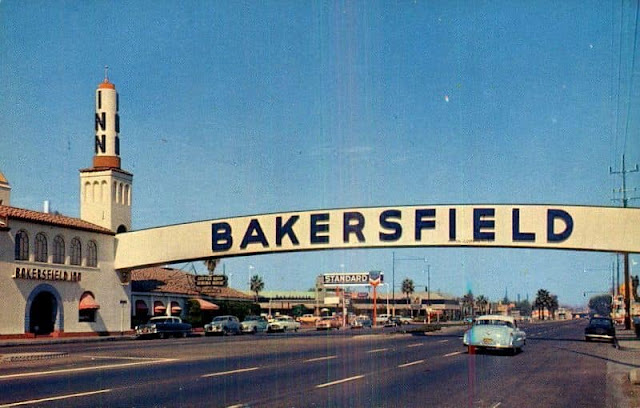 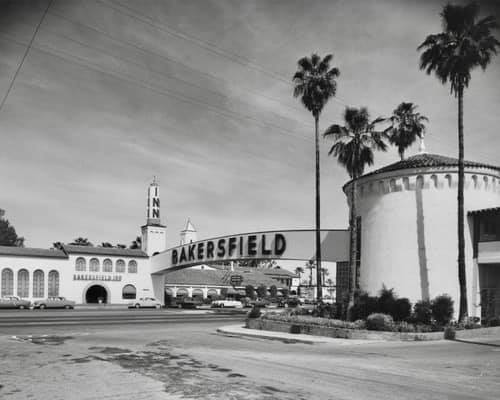 Posted by Richard Beene at 4:23 PM