Facial recognition technology is here and chances are they know who you are, the city of Bakersfield faces a decision on the homeless issue, Kevin McCarthy loses a beloved pet and Stockale student Ishaan Brar gets some top honors

* ... FACIAL RECOGNITION: You know how they always say the future is here? Well when it comes to facial recognition technology, it is true. According to a story in The New York Times, a company called Clearview AI has broken new ground in facial recondition technology, scrolling through Facebook, LinkenIn, YouTube, Venmo and other sites to grab pictures of all of us and

compile them in huge databases that make it relatively easy to match any face to a real name. Police departments love it - some have already signed on to solve numerous cases - but civil libertarians are alarmed because of privacy concerns. But think for a minute, what this technology can do in the hands of responsible law enforcement. That picture of the scumbag who broke into your car? Clearview AI would give police a name in seconds. That couple who shoplifted but were caught on camera? Ditto. It is all here, and the truth is, if you are on social media at all, it is likely your identity has already been catalogued in Clearview's vast database, for better or for worse.

* ... HOMELESS QUESTION: Will the city of Bakersfield finally decide what to do about building a homeless shelter this week? Rightfully so, the city council has come under increasingly harsh criticism for its failure to address the issue, postponing and delaying it time and again as it struggles to find a location to build its shelter. This Tuesday we may get an answer and it appears to come down to two choices: purchase 17 acres of land on East Brundage and build a shelter there, or join the county to help fund the county shelter set to open next week. Councilman Willie Rivera opts for joining the county, while Councilman Andrae Gonzales is in favor of the old Calcot facility on East Brundage. Stay tuned.

* ... RIP MAC: Kevin and Judy McCarthy are mourning the death of their longtime pet Mac, a tri colored Australian Shepherd who passed away of cancer. The House Minority Leader posted this picture of Mac on Facebook to announce his passing. Mac was the familiar companion of McCarthy when he would make his daily walks through the CSUB campus while visiting his home district. 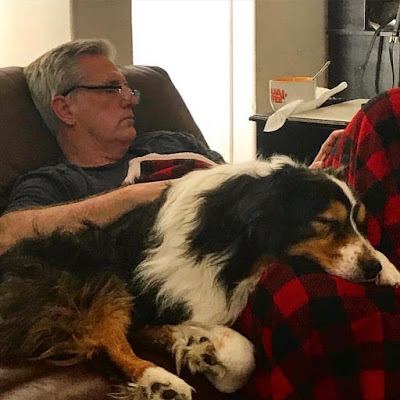 * ... SPOTTED ON TWITTER: "One minute you are young and cool, maybe even a little dangerous, and the next minute you are reading Amazon reviews for birdseed."

* ... RISING STAR: Congratulations to Ishaan Brar, a Stockdale High School student who has been named one of the 35 global teens making a difference. Brar, son of Dr. Sumeet Bhinder, was named to the prestigious 2020 Global Teen Leaders group representing 18 countries on six continents. They were recognized for "harnessing creativity to positively impact the world." 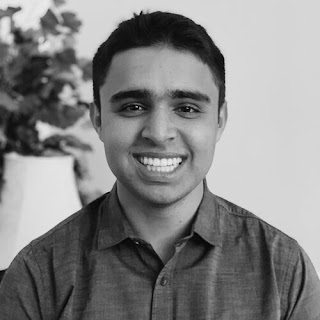 * ... MEMORIES: Yet another picture of the old Bakersfield Inn thanks to the folks of the Kern County of Old Facebook page. Enjoy. 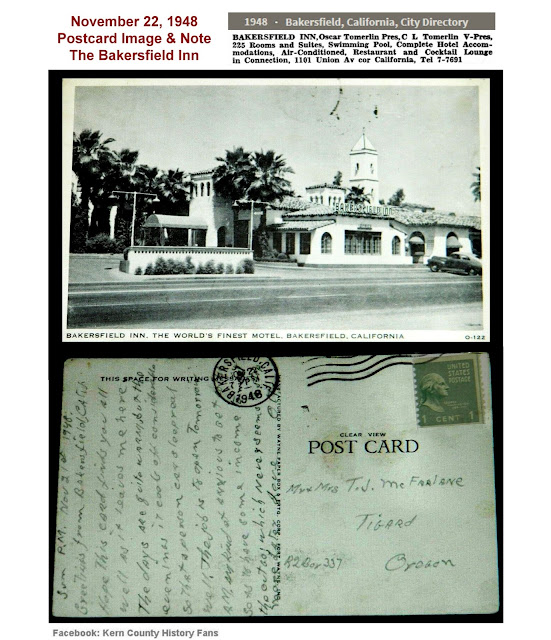