City Council votes against a homeless hotel near Bakersfield Heart Hospital, Labor Day revelers trash our own Hart Park and local among those rescued in the Cedar Fire

Welcome to Bakersfield Observed. Our mission is to celebrate life in Kern County by focusing on newsmakers and events and the local characters who make this community such a special place. The views expressed here are strictly my own and do not represent any other company or publication.
* ... PROJECT ROOMKEY: It was a tough call, but the Bakersfield City Council did the right thing in voting unanimously to reject plans to use a hotel near the Bakersfield Heart Hospital as the site to temporarily house the homeless. The idea was called Project Roomkey, which envisions using local hotels to house the homeless during this Covid-19 pandemic. Anna Lavin, executive director of the Kern County homeless collaborative, said she was disappointed in the vote especially when she felt city staff had

supported the idea. But while Lavin and others urge compassion when it comes to the homeless, what about the surrounding businesses that must subject their own customers to to the endless parade of homeless and the problems they often bring: trash, filth, drug use, mental illness and a host of unsanitary conditions? The project ran into a buzzsaw when Dr. Brij Bhambi, a local cardiologist and one of the Heart Hospital Owners, urged the Council to vote down the idea because of the safety issues it raises with the hundreds of people, patients, employees and visitors who drop by the hospital campus daily. Let's be honest here: what local business, particularly one that serves people who already are ailing from medical conditions, want their customers to be forced to walk the gauntlet of the homeless just to get treatment?Project Roomkey is a sound idea but this was not the right location.
* ... CREEK FIRE: You can thank the creek fire, roaring and threatening Shaver and Huntington lakes, for the bad air quality in Kern County. While the fires rage, dozens of hikers and campers have been rescued in the Sierras, including weather forecaster Aaron Perlman of KBAK TV and his wife, who had been in the area camping. (file photos of rescues) 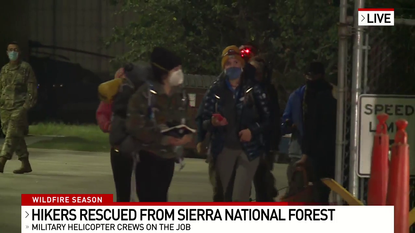 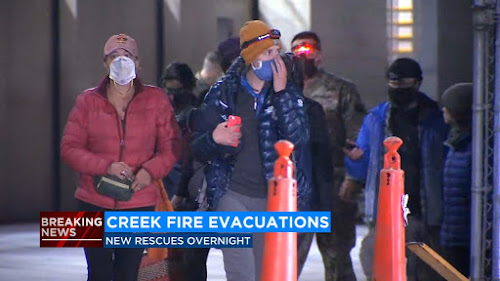 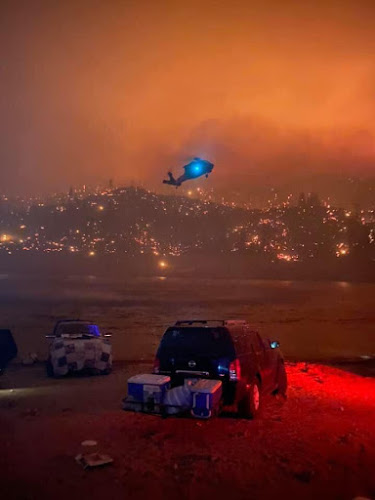 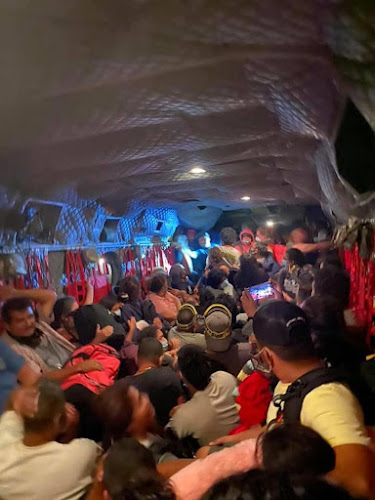 * ... CRESSMAN'S: If you are a regular visitor to Shaver Lake, chances are you may have stopped at Cressman's General Store to gas up or to buy a sandwich. Well, Cressman's did not make it, burned to the ground over this past weekend, another casualty of the Cedar Creek Fire. Cressman's was well known to Valley residents and it once hosted the Heavenly Half marathon as a starting point. 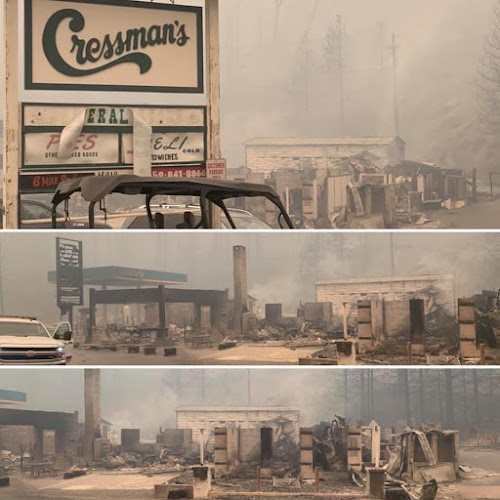 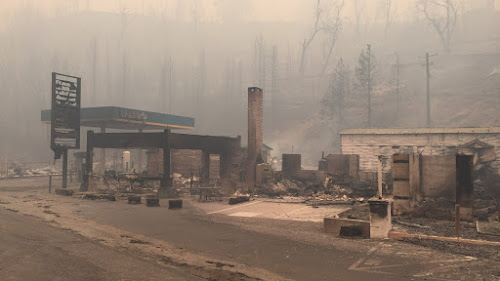 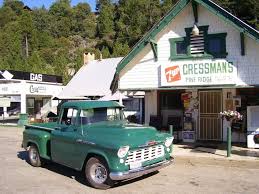 * ... TRASH AND LITTER: Hart Park, which has struggled for years with trash and litter, was left a mess after the long Labor Day weekend. Huge crowds descended on Hart Park Sunday on the banks of the Kern River, leaving literally mountains of trash. A resident of Round Mountain Road, CSUB professor Dr Jeanine Kraybill, snapped a picture of the trash days after the weekend and wrote a personal note to the Kern County Board of Supervisors. It read: "I realize this is a very challenging time in terms of providing resources to clean up the trash left behind at the park and the illegal dumping that occurs out on RMR, but I would like to know how the County is and/or plans to continue to address this issue. I know I do not have to tell you the damaging environmental impact that dumped and left debris causes--this really is also a public health issue. I want to know if there are clean up crews still operating? What is being done by Park Rangers at Hart Park to combat against people leaving their trash?... I want us ALL (both residents of Kern County and visitors) to enjoy our public spaces. I love Hart Park--it is a special place, with so much potential---I am just heart-broken to see this. I am sure this is upsetting to you as well." 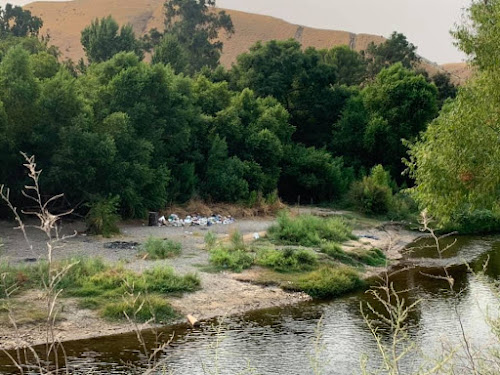 * ... MEMORIES: Recognize this old building on 34th Street? Well according to the Kern County History Fans Facebook page, the old roller rink used to be home to Bell's Garden Supply, at least in this picture dated to 1949. 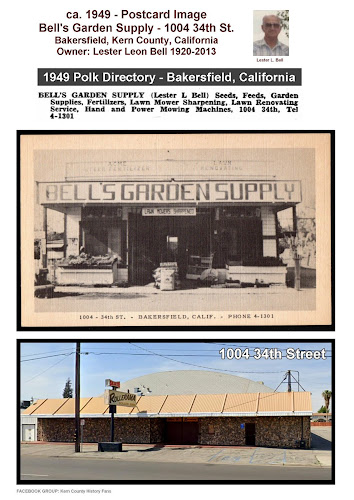