Welcome to Bakersfield Observed. Our mission is to celebrate life in Kern County by focusing on newsmakers and events and the local characters who make this community such a special place. The views expressed here are strictly my own and do not represent any other company or publication.
* ... ELECTION: Joe Biden is now the president-elect following one of the closest elections in American history which saw a record number of votes. All of the ballots are not yet in but Biden hit the magic

number in electoral votes when he won Pennsylvania on Saturday. In his acceptance speech Biden vowed to be a president for all Americans, regardless of party. Most Republicans I know were disappointed but resigned to a Biden presidency. Others, in fact perhaps most Republicans I know, are more fearful of vice president-elect Kamala Harris and their perception of her as "too far left" should something happen to Biden and she rises to the presidency. Dr. Brij Bhambi of Centric Health called Biden's acceptance speech "powerful and well worded that met the moment." Pastor Angelo Frazier of Riverlakes Community Church had this to say: "Yes, convictions are not based on polls, politics or focus groups, regardless of the outcome of the elections, it is this country we are fighting for... we must fight the good fight with honor, integrity and truth. It is the founding principles in the Declaration of Independence and the Constitution that we uphold for all people and parties. The lust for power must never trump the triumph of love! We are all Americans now and we will be afterward. Let's rolll." Both Bhambi and Frazier are regular commentators on The Richard Beene Show on KERN Newstalk 96.1 FM. Frazier appears Mondays and Bhambi Fridays. 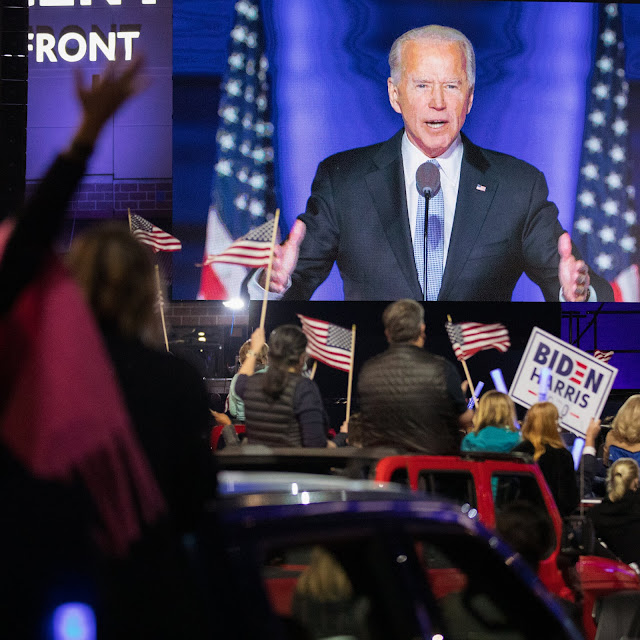 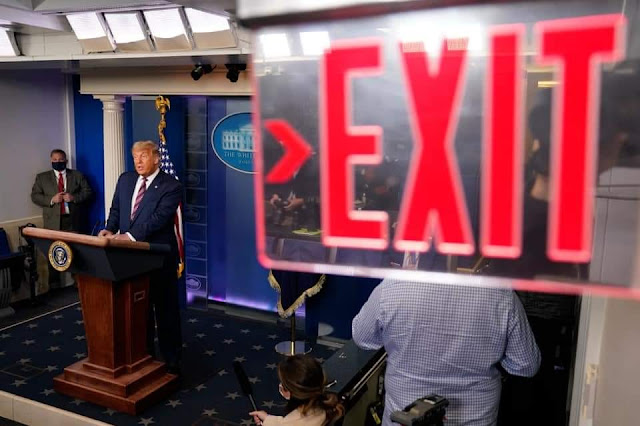 * ... SPOTTED ON TWITTER: "If civil war starts, I ain't running! Cause I'm fat, that's why."
* ... FIRST DOGS: The election of Joe Biden will do one thing we can all agree on: it will be good to see pets back in the White House. Joe and wife Jill have two German shepherds, Major and Champ, and the president is quite fond of dog kisses, we are told. In the pictures below are Major and Champ along with another yellow lab that a voter named ... Joe Biden. 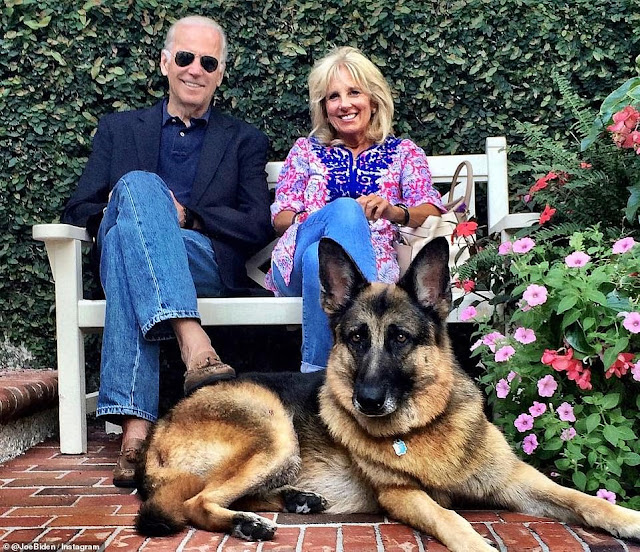 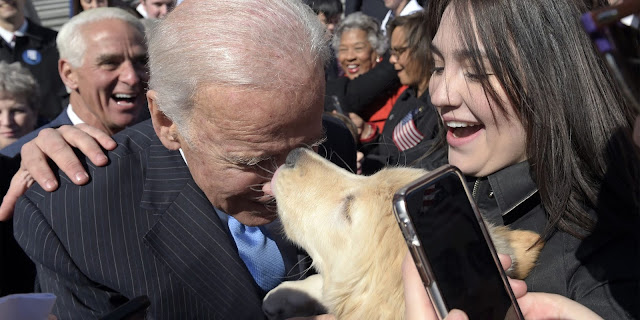 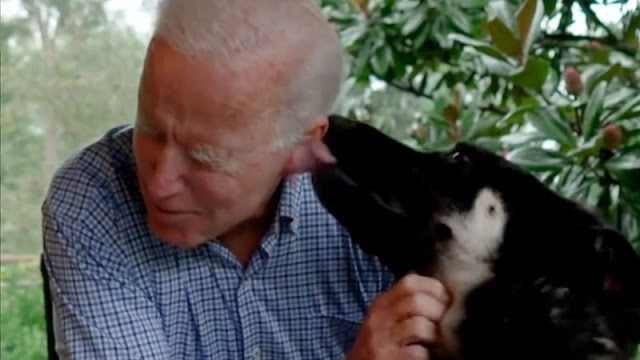 * ... ALEX TREBEK: We lost Alex Trebek, the longtime host of the popular game show "Jeopardy!" who died Sunday after a bout with pancreatic cancer. Trebek, 80, served a year with the cancer (the odds of surviving a second year with pancreatic cancer are just 7 percent) but recently took a turn for the worse and died Sunday. Trebek's connection with Kern County was strong, thanks in part to Sheri Horn-Bunk of the Taft College Foundation. When Horn-Bunk discovered that Trebek once joked he might attend Taft College to study oil drilling in retirement she reached out to him to appear at the West Kern Petroleum Summit. He did, graciously, and later funded a scholarship there. My wife and I were guests of Horn-Bunks last January when we went to Burbank to watch the filming of Jeopardy! where Trebek greeted us with warmth and charm. He was one of a kind and he will be missed. 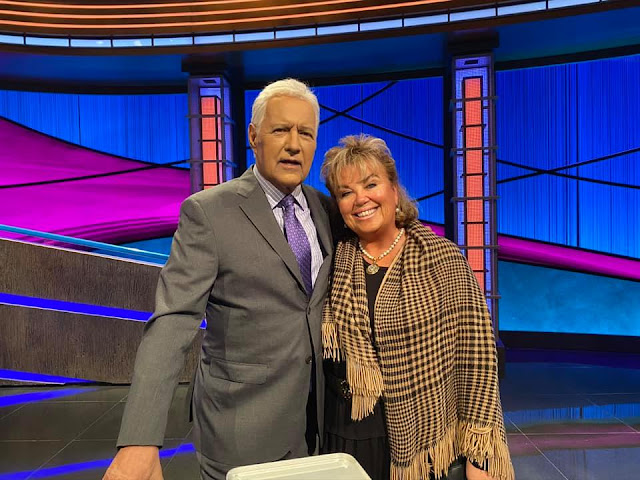 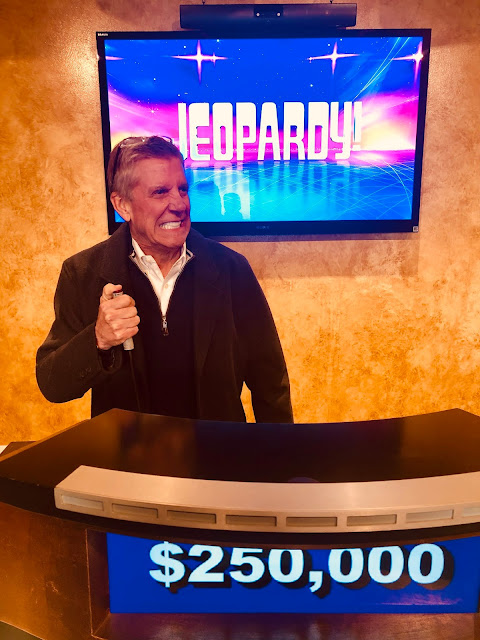 * ... MEMORIES: Check out this old picture of a motorcycle club in Kern County back in the day. 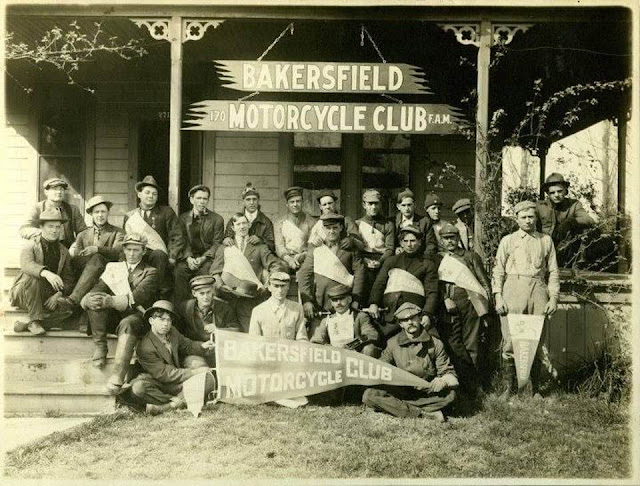