Supreme Court says New York erred in restricting church services, volunteers brave the pandemic to help feed the needy during this Thanksgiving while the Catholic Church gets its first African-American cardinal

Welcome to Bakersfield Observed. Our mission is to celebrate life in Kern County by focusing on newsmakers and events and the local characters who make this community such a special place. The views expressed here are strictly my own and do not represent any other company or publication.
* ... SUPREME COURT: There's some good news for religious conservatives who believe states are overstepping their authority by limiting church services during the pandemic. The Supreme Court ruled the night before Thanksgiving that New York Gov. Andrew Cuomo erred when he restricted the size of

religious gatherings in the state. Cuomo had imposed a 10 to 25 percent person capacity limit on churches in areas where virus cases were spiking. But the court said the move violated First Amendment protection of the free exercise of religion. This ruling could have a profound impact in California, where Gov. Gavin Newsom has imposed similar restrictions, incurring the wrath of pastors and parishioners alike. In the New York case, the restrictions were challenged by the Roman Catholic Diocese of Brooklyn and two synagogues. Stay tuned.
* ... CHURCH SEXUAL ABUSE: The Catholic Church is getting its first African American cardinal and it turns out he has been a strong advocate of rooting out cases of sexual abuse among priests. Archbishop Wilton Gregory, who is being elevated to the College of Cardinal along with12 other men, has been out front in calling for the abusers and those that protect them in the church to be held accountable, breaking from other church leaders who have been silent on the issue. "My anger and disappointment, shared by Catholics and others, are only heightened by the reality that leaders who have engaged in or neglected to protect others from such damaging and deviant behavior have for many years failed to be held accountable, and have even risen in leadership positions," the new cardinal has written. "We must do better - for the sake of all victims and survivors of sexual abuse, and for the sake of everyone whom we serve in the name of Jesus Christ." Locally the Diocese of Fresno has been struggling with a long string of cases of priest abuse for years, and holds the dubious distinction of being one of the few dioceses in California that has yet to release its list of credibly accused priests. 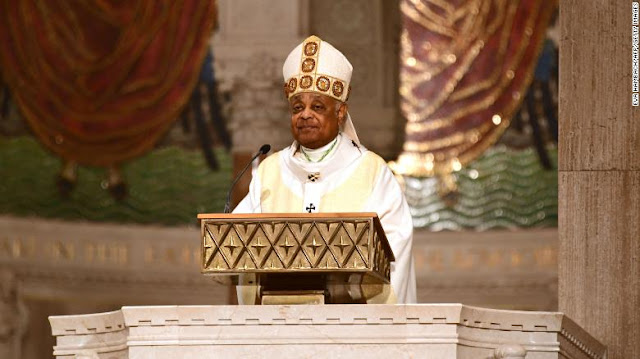 * ... SPOTTED ON TWITTER: "The National Dog Show taught me that my body type is 'Non-Sporting'”
* ... THANKSGIVING: Hats off to all the volunteers around down that turned out to help provide a warm Thanksgiving meal for the needy during this pandemic. Over at the county's new M Street Navigation (homeless) center, state Sen. Shannon Grove, Supervisor Mike Maggard, Pastor Robin Robinson, county CAO Ryan Alsop, county administrator Amanda Ruiz and KERN Radio's J.R. Flores were on hand to help serve, while Mayor Karen Goh and Assemblyman Vince Fong were spotted at the Mission of Kern County helping Mission director Carlos Baldovinos serve a hot meal. 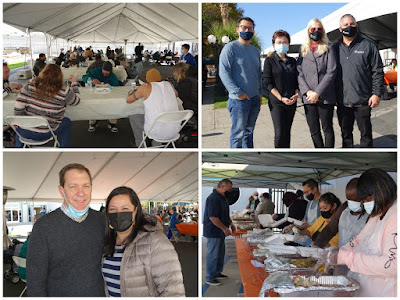 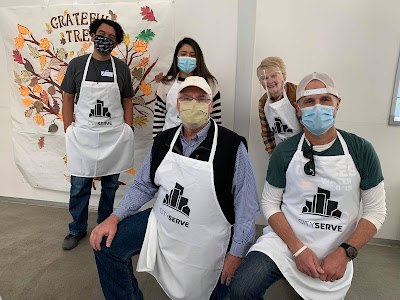 * ... COSTCO: Between the pandemic and Thanksgiving, you knew there would be lines at Costco this week. But they were longer than expected but thousands braved the wait for toilet paper and pumpkin pie. 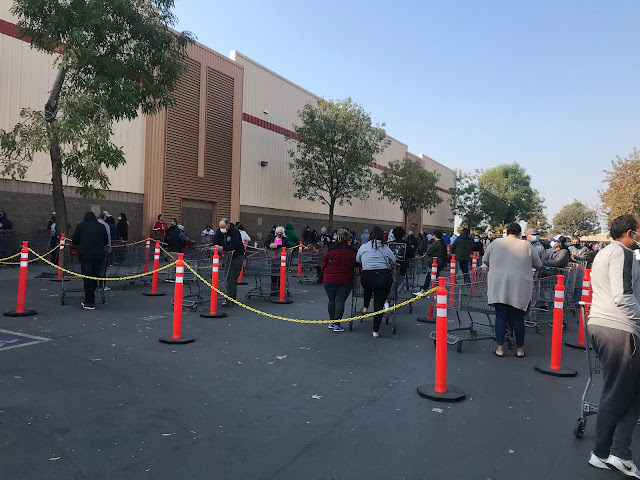 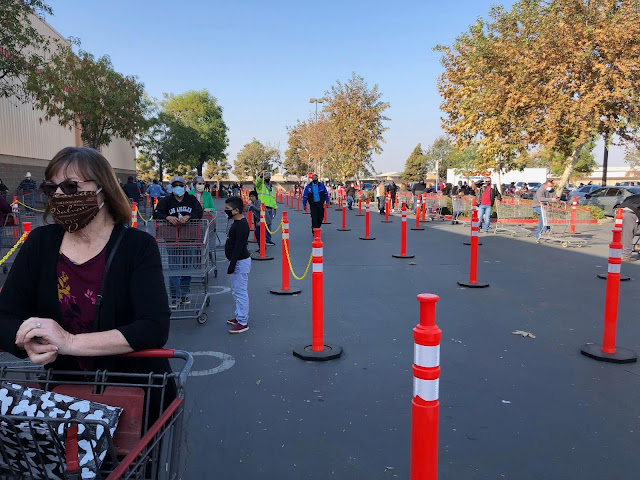 * ... MEMORIES: Who remembers when Sniders Cyclery was located over off Baker Street? Check out these classic old photos. 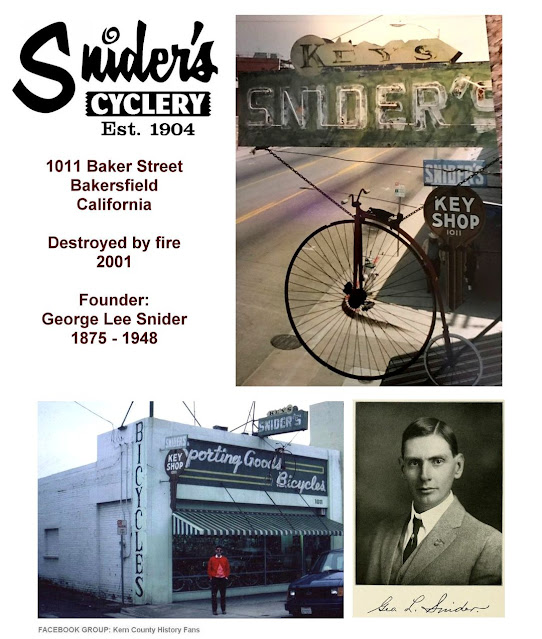 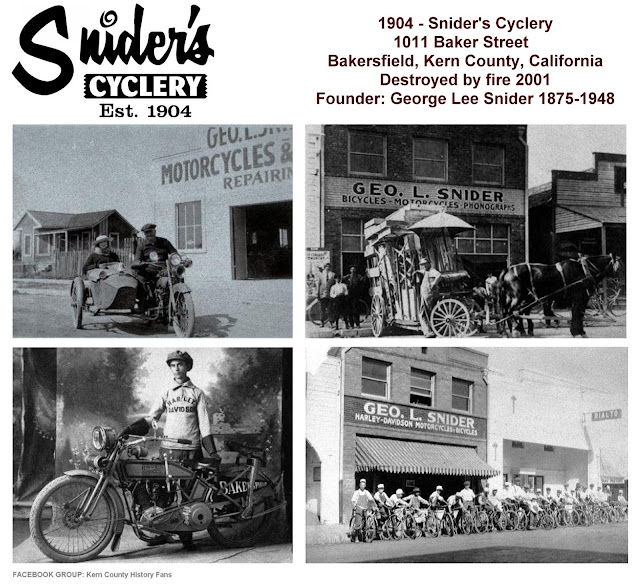 Posted by Richard Beene at 8:28 AM