Battered by a president who stands accused of inciting mob rule and the attack on the U.S. Capitol, the Republican Party looks for ways to press on in a post-Trump world, state Sen. Shannon Groves tweets (and then deletes) a conspiracy theory and a wounded country looks for grace

Welcome to Bakersfield Observed. Our mission is to celebrate life in Kern County by focusing on newsmakers and events and the local characters who make this community such a special place. The views expressed here are strictly my own and do not represent any other company or publication.
* ... A PRESIDENT UNDER FIRE: The mob attack on the U.S. Capitol accomplished one thing that President Trump's critics and Democratic detractors would never do: it rendered the president impotent, a lone tragic figure holed up in the White House while his own vice president and members of his own party abandon him to

the judgment of history. There is talk of yet another impeachment or even invoking the 25th Amendment (reserved for removing a president who no longer has the capacity to lead) and while neither of those may come to pass, the events this week have left Trump permanently damaged. The question now: what will happen to the Republican Party? It is hard to imagine Trump retaining his position as head of the party once out of office, and the damaged, tattered GOP that he left behind will have to find a way to reinvent itself in the face of a nation that is rapidly changing. Look no further than Georgia, where analysts blame Trump for the heretofore unheard of possibility that a black pastor and a 33-year-old Jewish man who has never held office could be elected to the U.S. Senate in the conservative South. There will always be a role for conservative thought and representation in Congress, but it seems increasingly clear that the road taken by this president has led only to division, hate and now violence. 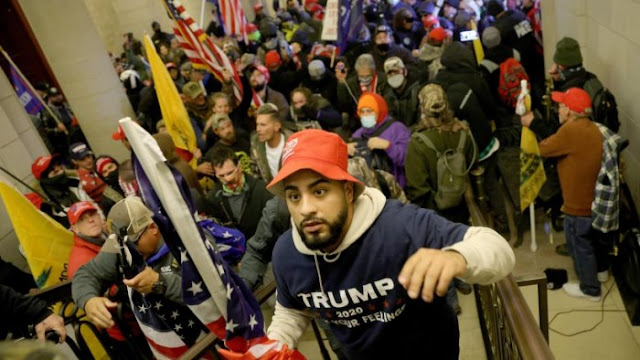 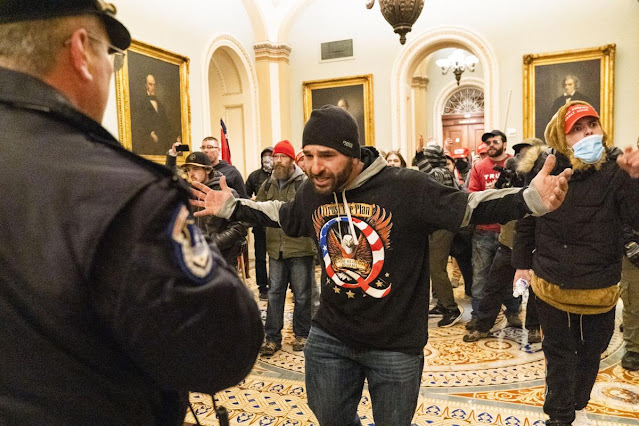 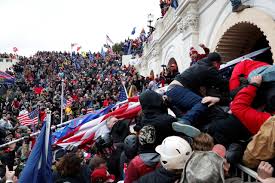 * ... QUISLINGS AMONG US? The term "Quisling" is reserved for those among us whose behavior is so extreme and unconscionable that it is considered traitorous. Named for Vidkun Quisling, a Norwegian war-time leader who collaborated with the Nazis during World War II, it is not thrown around lightly but it is now being used to describe Republican law makers who have stood behind President Donald Trump even when his behavior and words have been beyond reproach. And now that the president is accused of inciting a riot and trying to illegally block the transition of power through mob force, it is not a charge to be taken lightly. And among those accused of collaborating with the president is our own Rep. Kevin McCarthy, the House minority leader who has been unwavering in his support for the president. After the attack on the Capitol, many members of McCarthy's own party turned on the president, indicating they had experienced enough and would not longer continue to contest the election with unsubstantiated claims of fraud. To be sure McCarthy denounced the violence, but unlike other Republicans he continued to question the validity of the election, incurring sharp words from his critics. The Sacramento Bee called out McCarthy and other GOP members for "fomenting dissension," and his own message board was peppered with sharp criticism from those who believe it is long past the time when McCarthy needed to distance himself from the president. Not long ago President Trump referred to McCarthy as "my Kevin." It remains to be seen if that is a moniker McCarthy still wants to carry. 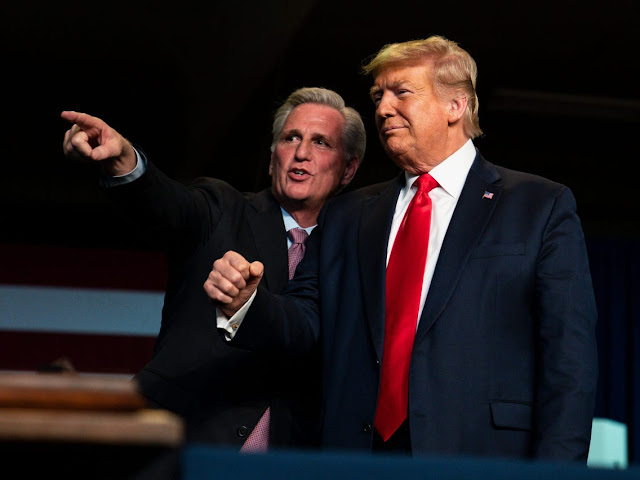 * ... SHANNON GROVE: State Sen. Shannon Grove is wildly popular with her core constituency in her district, and she has spent years cultivating local contacts and positioning herself as a champion of the Red State of Kern County. But she is also drawn like a moth to flame by unsubstantiated conspiracy theories, and in the midst of the Wednesday chaos, she posted a Tweet implying that Antifa had infiltrated the Trump rally and was responsible for the violence. Although she later deleted the Tweet, this is not the first time Grove has latched on to conspiracy theories that expunge Trump and his supporters of blame. 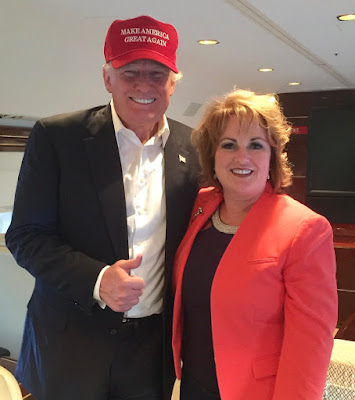 * ... MEMORIES: Take a break from politics and check out this old picture of the Bakersfield Fire Department back in the day. 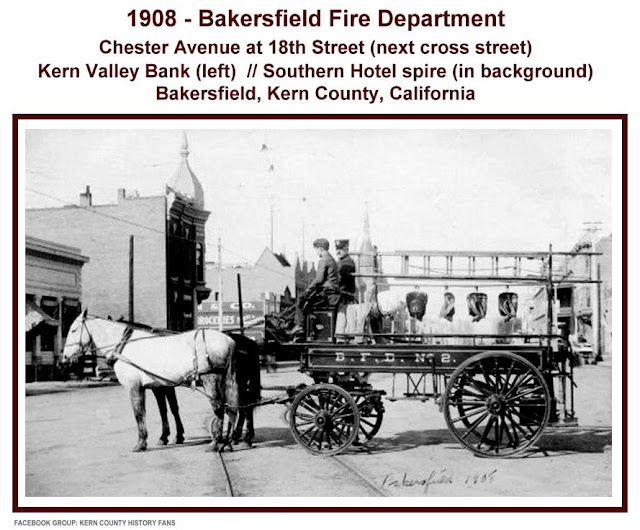