Billboards pop up in Kevin McCarthy's hometown saying he "must go," state Sen. Shannon Grove is ousted as head of the GOP in the state Senate, and South High School looks to get rid of its "Rebels" nickname

Welcome to Bakersfield Observed. Our mission is to celebrate life in Kern County by focusing on newsmakers and events and the local characters who make this community such a special place. The views expressed here are strictly my own and do not represent any other company or publication.
* ... LOCAL POLITICOS: Two of the most prominent elected officials in Kern County - Congressman Kevin McCarthy and state Sen. Shannon Grove - are both facing political pressure because of their unwavering support for former President Donald Trump. McCarthy, of course, has been widely vilified for supporting Trump's unverified claims that the election was stolen, and on Thursday he told Politico that he believed that Trump did not "provoke" the assault on the Capitol on Jan. 6. That

triggered a harsh response from his old mentor, former Congressman Bill Thomas, who labeled McCarthy a "hypocrite" and others have piled on as well, questioning whether McCarthy's future as a leader with the Republican Party will go unchallenged. And now, here in his hometown, someone is erecting billboards attacking McCarthy, a virtual unheard-of scenario not long ago.

* ... SHANNON GROVE: As for Grove, it looks like her pro-Trump credentials at least partially led to her ouster as leader of the GOP in the State Senate. The Republican caucus ousted Grove from the leadership position this week, opting for the more moderate state Sen. Scott Wilk of Santa Clarita after the Republicans lost two seats in the Senate. 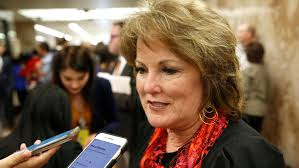 * ... SPOTTED ON TWITTER: "My iPhone battery died and I have to wait 2 days for a new one like some kind of pioneer woman."
* ... CSUB GIFT: Here's some good news for CSUB: it turns out a former Bakersfield resident has donated $500,000 to the CSUB athletics department to support the 10 women's teams at the university. The gift came from Shelly Carlin, who was a member of the national championship softball team at UCLA in 1981. Athletic director Ziggy Siegfried said the gift will lead to the establishment of the Athletics Director's Women's Excellence Fund, and will help CSUB softball reach the allowable maximum for scholarships (12) for the first time in program history. Carlin previously worked as chief human resources officer at Motorola and earlier pledged $170,000 to the school's softball program.
* ... SOUTH HIGH SCHOOL: South High School, long known as home of the Rebels, has decided to abandon its nickname for something more politically correct. In a decision that undoubtedly will not be welcomed by many of South's alumni, the school administration said it was looking for input for a new suitable nickname. The South High Sycamores? Whatever the new name, you can bet it will be a phrase that will pass the political correctness test. 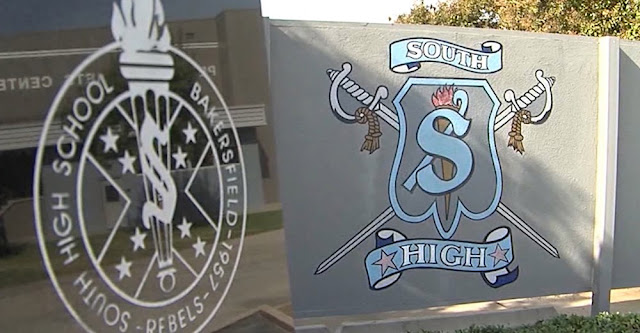 * ... MEMORIES: From the Facebook page Kern County of Old comes these classic old pictures of downtown Bakersfield back in the day. 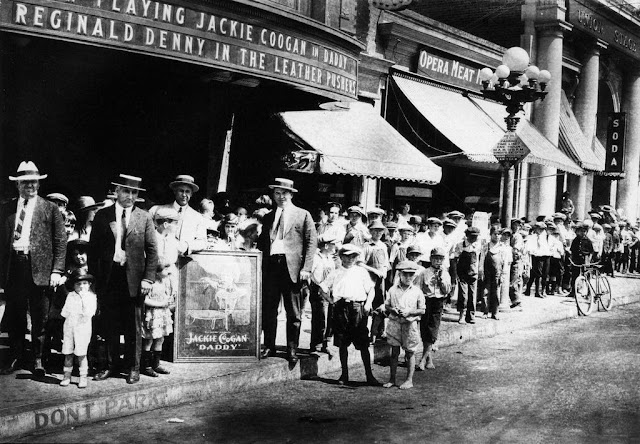 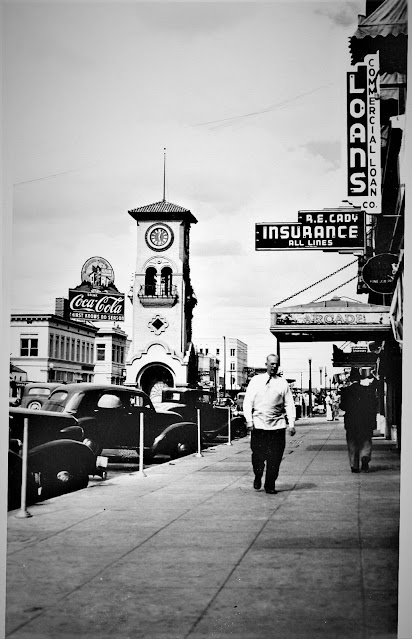