Immigrants respond to the attack on the Capitol with warnings of false prophets, Rep. Kevin McCarthy takes heat for his support of President Trump and CSUB gets a sweet over Cal Poly in men's basketball

Welcome to Bakersfield Observed. Our mission is to celebrate life in Kern County by focusing on newsmakers and events and the local characters who make this community such a special place. The views expressed here are strictly my own and do not represent any other company or publication.
* ... THE LONG TAIL OF THE CAPITOL ASSAULT: Some of the more visceral reactions to the assault on the U.S. Capitol have come from immigrants and their children, many of them people who left unstable governments for the promise of an America that offered stability and predictability. But the Capitol assault has left many of them questioning whether their adopted country has changed, and some are left wondering if America is

on the road to becoming just another nation perpetually at war with itself. Raji Brar, whose parents immigrated from India only to build an impressive business of Countryside markets and other businesses in the Bakersfield area, said the January 6 assault made her rethink the idea of an America that would always offer "safety and security." Dr. Brij Bhambi, a cardiologist and co-owner of Bakersfield Heart Hospital, wrote and essay warning of the dangers of false prophets who trade in lies, conspiracies an myths. 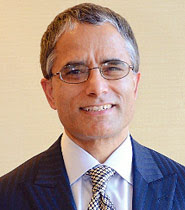 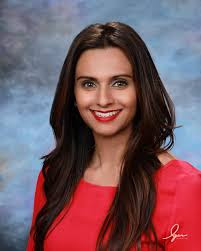 * ... KMAC: In the aftermath of the assault on the U.S. Capitol last week, Rep. Kevin McCarthy has come under enormous heat for failing to denounce President Trump's role in the events that led to five deaths and dozens of arrests. While strongly denouncing the violence as un-American, McCarthy is among a handful of Trump loyalists who are sticking with Trump while many of his GOP colleagues (Senators Ben Sasse and Lindsay Graham among them) have turned on the president. In a piece in the National Journal, writer Josh Kraushaar wrote this: "Time will tell whether McCarthy pays a political price for his political cowardice. He was coming off a successful election, with House Republicans benefiting from a Trump-fueled turnout surge while maintaining enough support from more traditional Republican voters to wildly beat expectations. His party is within striking distance of the majority in two years. But the GOP is also splitting apart, with a growing number of republican officials backing a complete break from Trump after this week's events. that split is forcing Republicans to choose between democracy and Trump. If the institutionalizes prevail in the looming GOP battle for the soul of their party, McCarthy will rue the day he chose to stay on the Trump ship until the bitter end." 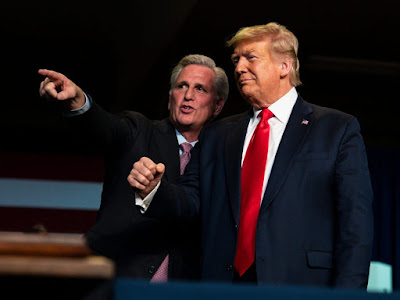 * ... PARLER: Die-hard supporters of President Trump have been moving their online social media accounts off sites like Facebook and Instagram to more conservative-leaning new websites like Parler, and now Big Tech has turned on Parler saying it has become a home for threats of violence. The above mentioned Rep. McCarthy established a Parler account along with Sen. Ted Cruz and Congressman Devin Nunes as well as President Donald Trump’s family members and surrogates. But now, both Amazon and Apple have kicked Parler off their web hosting services, meaning that Parler will have to find a new home for Trump'sfollowers. Below is an example of some of the chatter being seen on Parler. 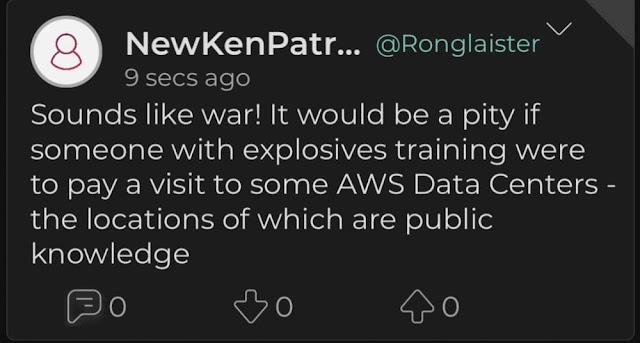 * ... CSUB ROADRUNNERS: The CSUB Roadrunners swept Cal Poly this weekend to improve to an overall record of 6-4 (2-1 in the Big West Conference). The great tragedy this year is that no fans can enjoy CSUB's entry into the Big West Conference, where CSUB will play more regional rivals like Cal Poly, UC Santa Barbara, UC Irvine and Cal State Northridge. 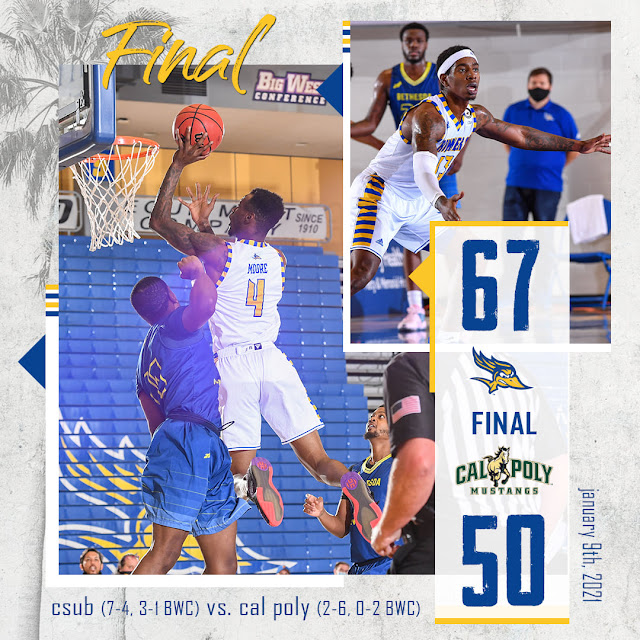 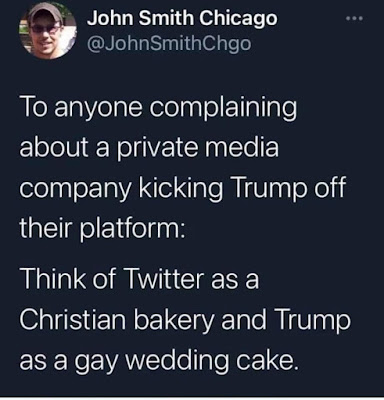 * ... RIP TOMMY: There have been lots of tributes to the late Dodger manager Tommy Lasorda, but few as sweet as this picture of the late Nick Uricchio posing the the legendary great. Thanks to his grandson, Bryan Porter, for sharing this. 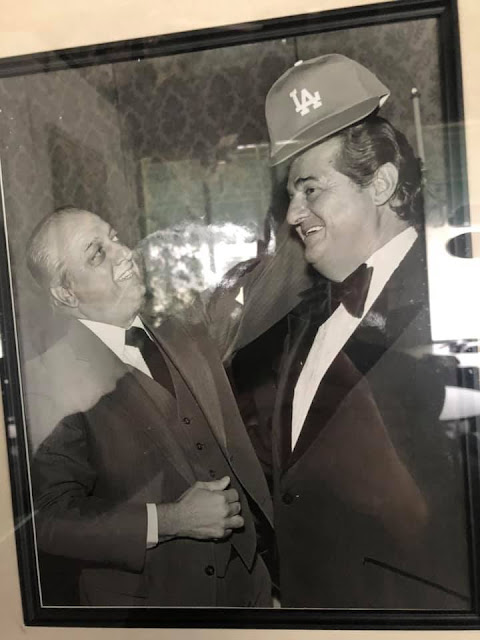 * ... MEMORIES: Some classic old pictures from the Highway 99 Facebook page of life on the road back in the day. 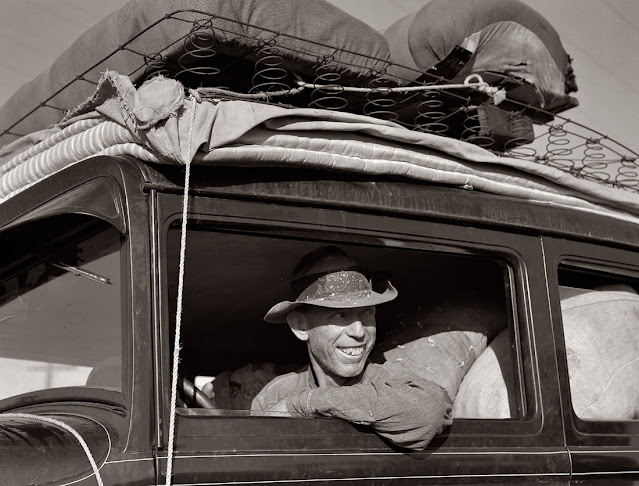 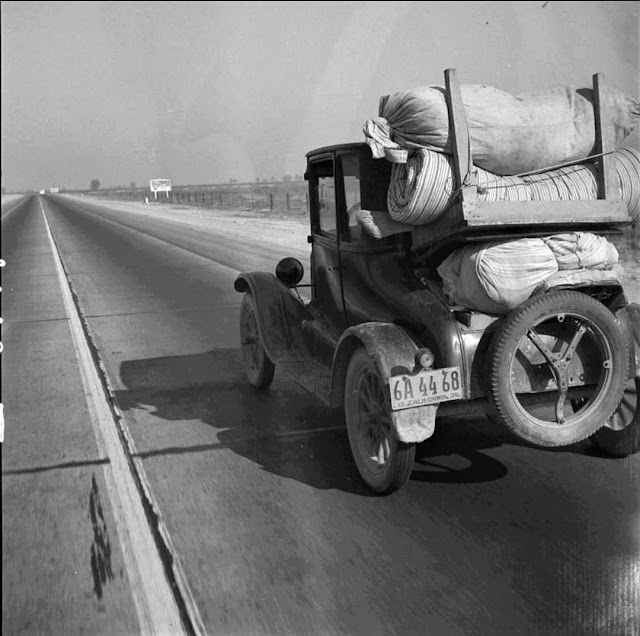 Posted by Richard Beene at 3:35 PM