Amazon to build a second fulfillment center here, spring breaks out in Bakersfield as the rest of the nation freezes, and is Coca-Cola telling employees they may be acting "too white?"

Welcome to Bakersfield Observed. Our mission is to celebrate life in Kern County by focusing on newsmakers and events and the local characters who make this community such a special place. The views expressed here are strictly my own and do not represent any other company or publication.
* ... AMAZON: There was more good news on the job front locally as Amazon announced it will open its second fulfillment center in Kern County, this one in Shafter. Amazon is expected to hire some 1,000 workers for full and part-time job at a base of $15 an hour plus benefits. Planned for 4500 Express

Avenue, the new facility will cover one million square feet to pick and ship items to customers on the west coast. 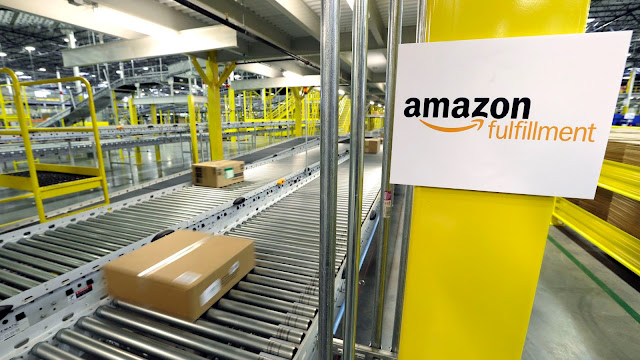 * ... BLESSINGS: Consider for a moment what the rest of the country is going through: thousands without power and running water in Texas, record snow across the east coast and sub freezing temperatures across a huge swath of the country. And then there is Bakersfield, our much aligned home that is sunny and blooming like spring is around the corner. Pear trees are blooming, the camellias are out and shorts are replacing hoodies and jeans. This is a time to count our blessings for those of us who call Kern County home. 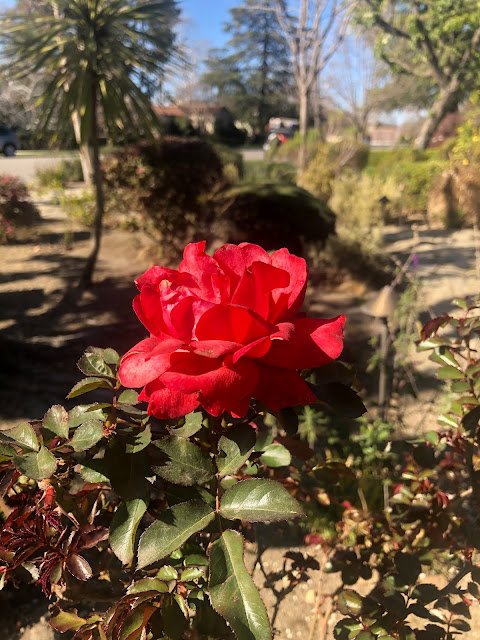 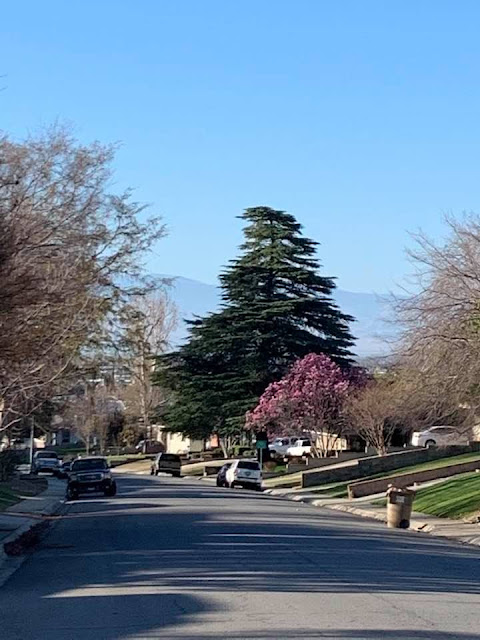 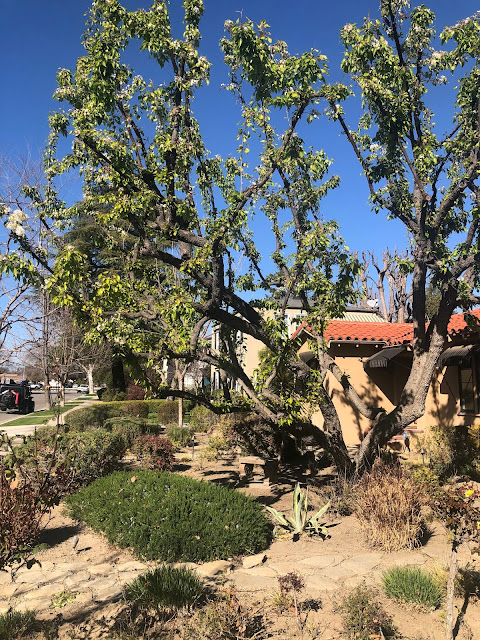 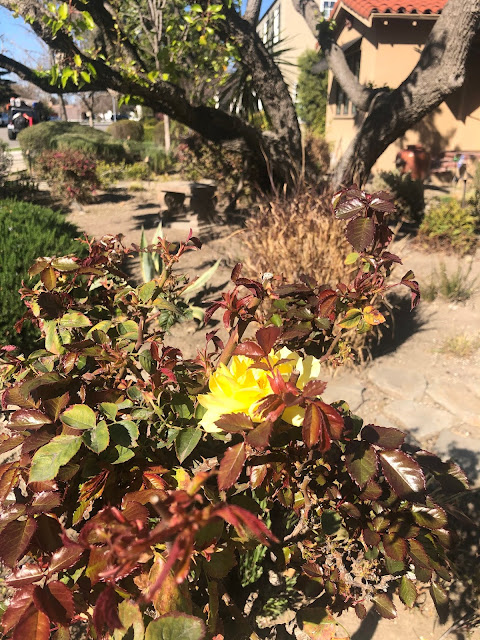 * ... SPOTTED ON TWITTER: "It was like Lord of the Flies on the vaccine websites today."
* ... COCA-COLA: Has Atlanta-based Coca-Cola included training for its employees on how to be "less white?" That's word from the Coke employees who said in an effort to promote diversity, the company has included training materials that caution white employees to beware of being "too white." A spokesperson for Coca-Cola responded to the images on the social networking platform Twitter. “The video circulating on social media is from a publicly available LinkedIn Learning series and is not a focus of our company’s curriculum,” the spokesperson said, but added that the course is “part of a learning plan to help build an inclusive workplace.” Isn't being "too white" like being "too right handed," and if that is the case, what are we supposed to do about it? 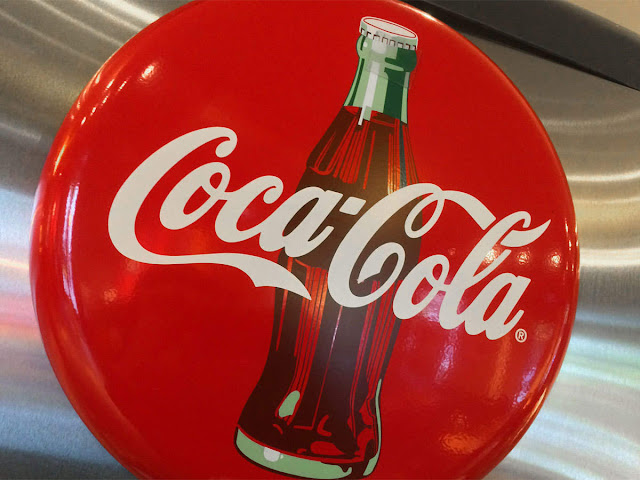 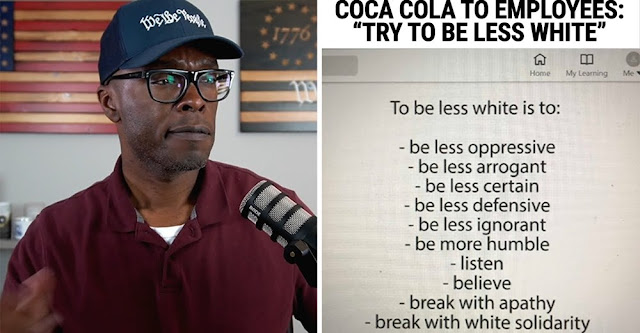 * ... MEMORIES: This 1916 photograph shows what was called Legislative Route 4, which would later become Highway 99, just north of Bakersfield. 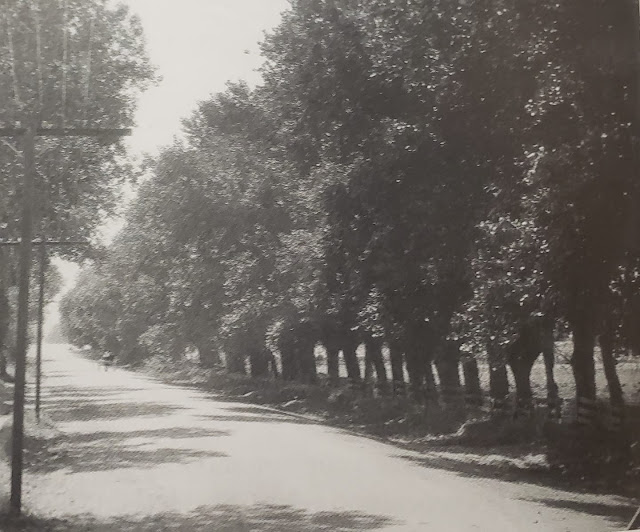 Posted by Richard Beene at 3:18 PM