The city sets aside funds to consider saving the Union Pacific rail depot, the Bishop of Fresno orders Craig Harrison to shut down his counseling service, and a stroll through Bako on Flag Day

Welcome to Bakersfield Observed. Our mission is to celebrate life in Kern County by focusing on newsmakers and events and the local characters who make this community such a special place. The views expressed here are strictly my own and do not represent any other company or publication.
* ... CITY BUDGET: Do you remember a few years ago when the city of Bakersfield was so short on cash that it couldn't hire enough police officers for the streets? Well that was before the voters narrowly approved Measure N, which raised the sales tax with the promise of using the money to fight crime and clean up with homeless issue. And now that Measure N is generating more money than anticipated, our City

Council is far too eager to spend it. This week, the Council approved a $638 million budget that includes tens of thousands of dollars to try to salvage the old Union Pacific rail depot on Sumner Street. This is the pet project of Ward 2 Councilman Andrae Gonzales, whose own ward is an embarrassment of vandalism, petty crime and trash because of the homeless, but he has focused his attention on saving a grand old building that will likely never become a viable business simply because it is located in one of the most economically deprived areas of town. I hope I am wrong about this one but if not, I hope the City Council pulls the plug on this little adventure before we pour millions of dollars into "Andrae's folly." If I asked every one of you reading this to list the top 10 things that Bakersfield needs to address, would pouring millions into an old railroad depot on Baker Street be one of them? Or is this just another opportunity for a photo op? 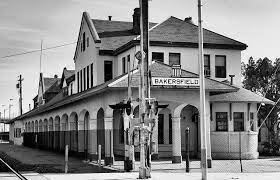 * ... HOMELESS FUNDS: The good news in the budget is another $1.9 million for 11 new positions to address issues along the Kern River Parkways, $3.1 million for continue operations at the Brundage Navigation Center and $6 million for affordable housing projects.
* .. HARRISON VERSUS BRENNAN: In journalism, a story has "legs" when a constant series of new developments keeps a story fresh and in the news. And that describes the ongoing saga of Craig Harrison, the once wildly popular priest who clashed with his own bishop and chose to leave the church amid allegations that he sexually preyed on young men while serving at churches in Firebaugh, Merced and Bakersfield. And now comes word that Bishop Joseph Brennan has ordered Harrison to close his counseling business and nonprofit (Reflections for Women). Kyle Humphrey, one of Harrison's attorneys, accused Brennan of conducting a personal vendetta against Harrison. "If (Harrison) does not comply," he told KGET, "the bishop, acting in his capacity for the Diocese of Fresno appears to be threatening to publicly define Father Craig, a private citizen." Interestingly, Humphrey claimed he had received confirmation from the church that Harrison was not on the list of credibly accused priests. The Fresno diocese has indicated it is about to release that list, but other than Humphrey's statement, there is no word on if Harrison will make the list. 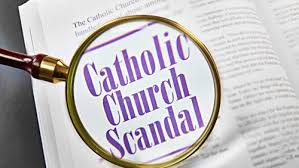 * ... SEXUAL ABUSE: Meanwhile an expert in sexual abuse says the allegations against former Bakersfield priest Craig Harrison appear to follow a predictable pattern involved accused predators: the accused denies the charges, his attorneys attack the accusers and supporters rally to defend the embattled priest. Joelle Casteix, a survivor of sexual abuse herself while in high school in Orange County, joined me on the Bakersfield Observed podcast to discuss how communities react when one of their own popular members is accused of inappropriate sexual activity. Casteix said she had "heard rumblings for years" about Father Craig Harrison and was not surprised when men came forward to accuse him of sexual abuse. "The goal is to blur boundaries," she said, referring to a predator's attempt to "groom" victims by offering them friendship, emotional support and sometimes even cash as they struggle with personal issues. Predators often focus on troubled young men, many from broken homes, who often turn to their churches when things become difficult in their lives. Once allegations are made, Casteix said it is typical for the accused to cast doubt on the intent of the accusers by implying they are out for money. "It's easy to silence a survivor," she said, adding it is doubly difficult when the community appears to have rallied unquestionably around the accused. Casteix described herself as an "advocate" for men and women who have been sexually abused, sometimes by a priest or a teacher, friend, parent, scout master or coach. 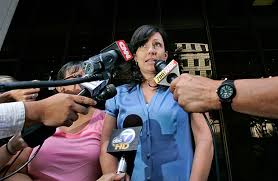 * ... SPOTTED ON TWITTER: "Halfway through the argument I realized I was wrong but I kept going because you can't just stop an asshole train on a dime."
* ... FLAG DAY: Some random pictures of flag day around Bakersfield. 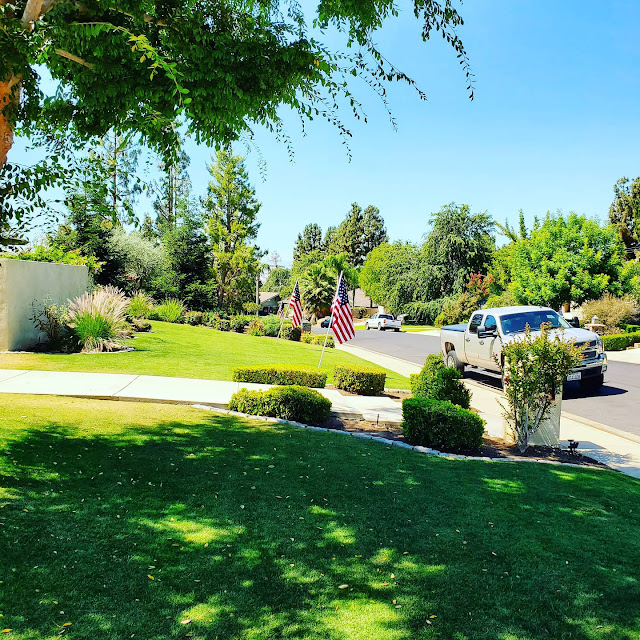 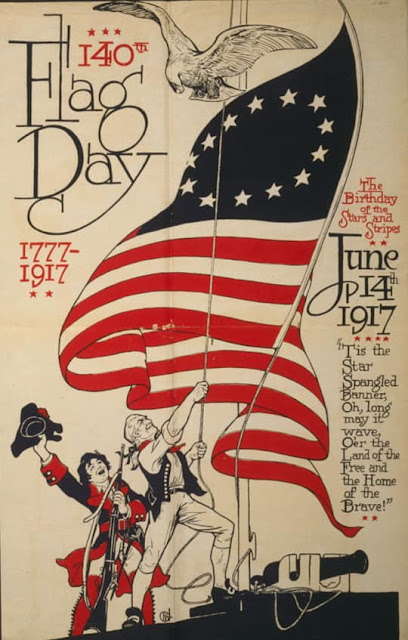 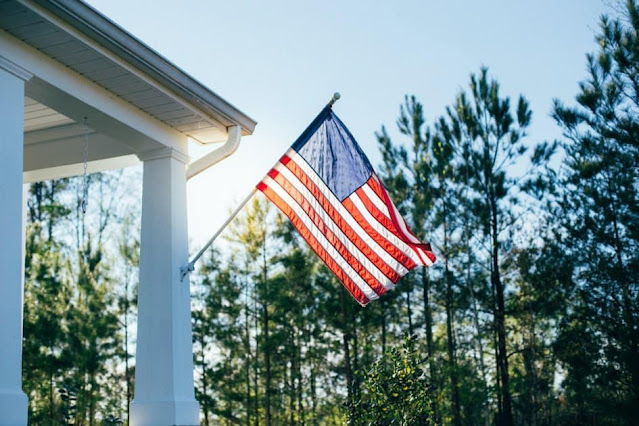 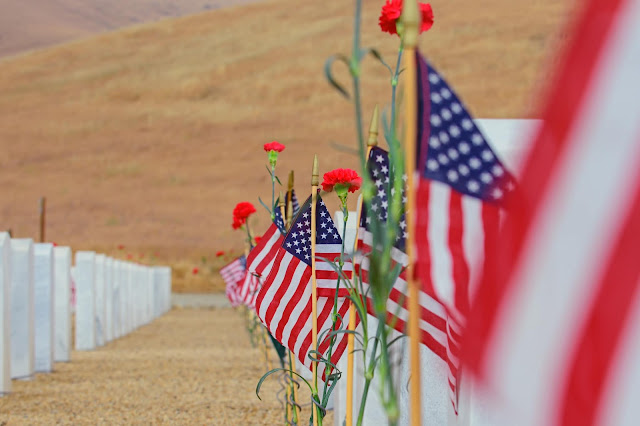 * ... MEMORIES: Thanks to my friend John Kelley for posting this old map of Bakersfield looking north. The map predates the 1952 earthquake. 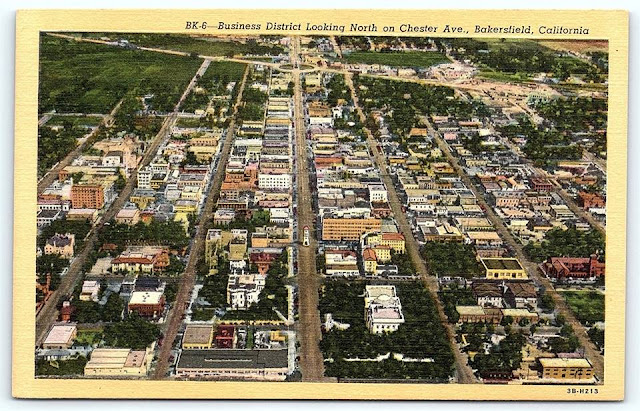 * ... MORE MEMORIES: And special thanks for Art Moore of the Kern County History Fans for this cool picture from back in the 1960s. 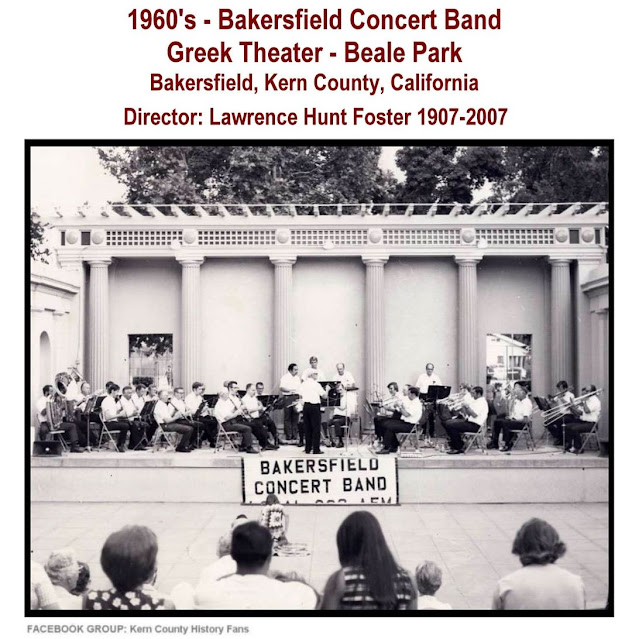