Amazon eclipses Walmart as the largest retailer in the world, the Moneywise Guys purchase the old Woolworth's building, Jeremy Adams as a best seller on his hands and Thomas Drew is promoted to major general

Welcome to Bakersfield Observed. Our mission is to celebrate life in Kern County by focusing on newsmakers and events and the local characters who make this community such a special place. The views expressed here are strictly my own and do not represent any other company or publication.
* ... AMAZON: Here's a revealing thought: Amazon has now eclipsed Walmart to become the largest retailer in the world. For most of us who order from Amazon regularly and watch as the boxes and packages pile up outside our doors, this will come as no surprise but it represents a seismic shift in

retailing, owing first to Amazon's endless selection and quick service and the pandemic which has kept so many of us at home. Amazon said that people spent more than $610 billion on Amazon over the last year of the pandemic while Walmart posted sales of $566 billion. 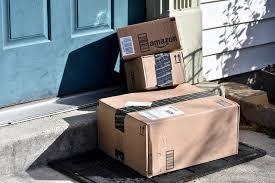 * ... HEAT WAVE: Would it surprise you if I told you that July was the hottest month on record? That's according to the National Oceanic and Atmospheric Administration, who said that for the first time since we began keeping records 142 years ago, land and ocean temperatures were 1.67 degrees greater than the century average. And now comes word that Californians made be under mandatory water restrictions in late September, timed conveniently for Gov. Newsom after the recall election. Stay tuned. 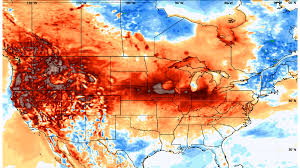 * ... VISIONARIES: Kudos to Dave Anderson and Sherod Waite of The Moneywise Guys for entering into an agreement to buy the old Woolworth's building on 19th and K streets downtown. Waite told me months ago the company was looking for a new building and hinted they wanted to move downtown if they could find the right building. Well they did, and it just happens to house the last working Woolworth's lunch counter in the country, and in true Moneywise fashion, they plan to honor history and keep it open. The deal should close this fall. (photo by The Bakersfield Californian) 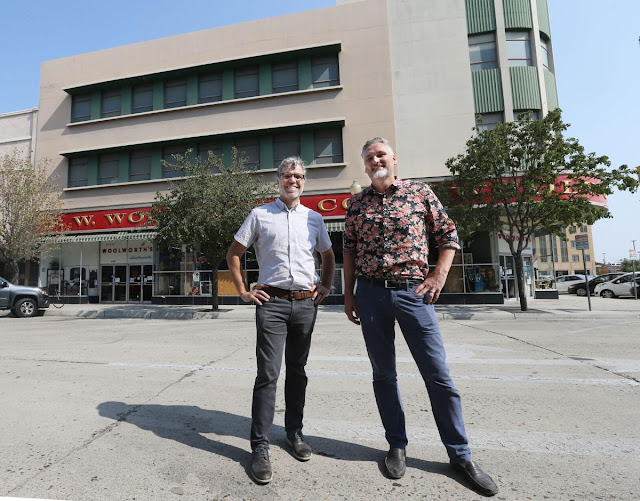 * ... THOMAS DREW: There was some big news recently not only for local residents Joe and Jan Drew but for our country as well: their son, Brij. Gen. Thomas R. Drew, was promoted to major general during an Army ceremony at Fort Knox, Ky. Joe Drew is retired now but served as a helicopter pilot in Vietnam while his brother, Fred Drew, was an infantry commander who fought in the battle of Hue. Thomas Drew followed the family footsteps.

* ... HOLLOWED OUT SUCCESS: Bakersfield High School history teacher Jeremy Adams is enjoying a wave of success with his latest book, "Hollowed Out: A warning about America's Next Generation." A sober look at the expectations of our children, and how that will affect society, the book is now on the Amazon best seller list and it has brought Adams interviews with dozens of news hosts and podcasts on national forums across the country. It is a must read for anyone with school age children, or anyone concerned about the future of our country. 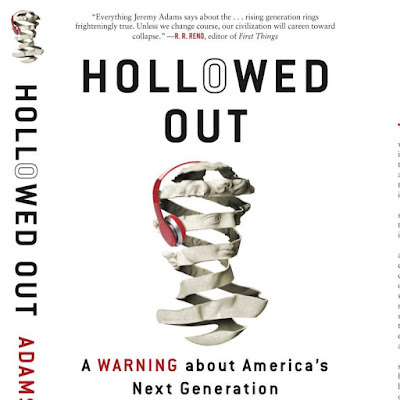 * ... DUI LAWYER: Local DUI lawyer Richard Middlebrook has been elected to the board of directors of the California DUI Lawyers Association (CDLA.) The non profit organization has more than 400 members and represent thousands of people accused of driving under the influence and related offenses. Middlebrook has been a DUI specialist for some 30 years and is a founding member of the DUI Defense Lawyers Association.
* ... CORNISH BAKERY: Does anyone remember this old bakery on 19th Street? 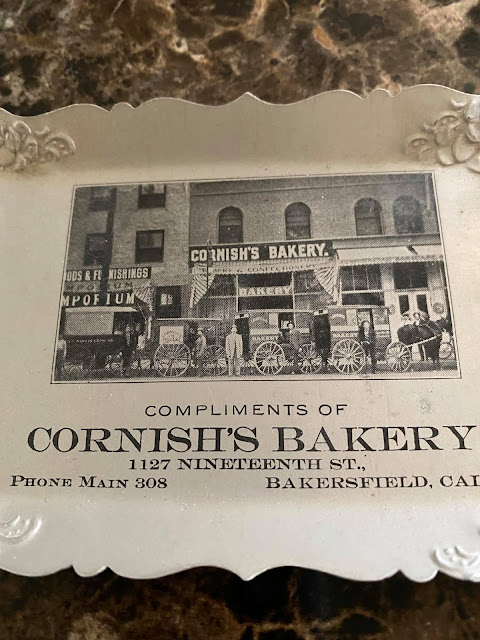 * ... BAKERSFIELD EATS: And do you remember this iconic Bakersfield landmark? Thanks to Art Moore and the folks at Kern County History Fans for this nugget. 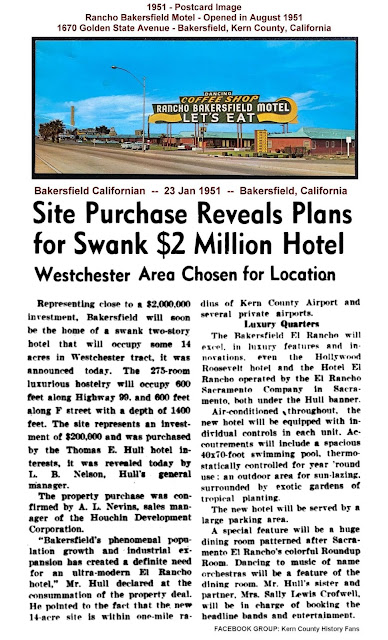