Welcome to Bakersfield Observed. Our mission is to celebrate life in Kern County by focusing on newsmakers and events and the local characters who make this community such a special place. The views expressed here are strictly my own and do not represent any other company or publication.
Bishop Joseph Brennan has reached out to parishioners in the Diocese of Fresno explaining more about the allegations of sexual abuse against former priest Craig Harrison and revealing for the first time that seven men had accused Harrison of wrongdoing.
A letter from Brennan was read at St. Francis Church late last month in which Brennan addressed the Harrison case and acknowledged that the allegations against the once popular priest had led to deep divisions among parishioners.

“I know it has not been easy for you there at St. Francis,” Brennan wrote. “I try to make decisions based on what is best for the flock. You have heard many voices these past two years … from your local media, Facebook, news conference and others.”
The diocese, Brennan said, was forced into a position of not commenting on the case after Harrison took legal action against the church. He added that failing to make a comment also protected the privacy of Harrison.
“Since April 2019,” the point at which Harrison was suspended from the church, Brennan said “we have been on quite a journey, to put it mildly… A journey (that)  has been neither wanted or planned by any of us. Over these two years I have heard from many of you sharing with me your anger, disappointment, frustration … “
Brennan revealed that when Harrison was suspended, the diocese “received allegations of misconduct involving seven minors against Craig Harrison.”
The church eventually said the allegations were credible, and according to Brennan, the church was gearing up for its own disciplinary action when Harrison decided to leave the church on his own accord.
For the record, Harrison and his attorneys flatly deny that Harrison was ever sexually inappropriate with anyone, with defense counsel Kyle Humphrey even going so far to suggest that the men now suing Harrison were akin to pigs at a trough in search of monetary payouts.
The video of a deacon reading Brennan’s letter was posted on the St. Francis Assisi Facebook page and drew a range of comments, many from the faithful rallying around Harrison.
“Shame on you Bishop Brennan,” one woman wrote. “Not one dime to the Diocese.”
Yet another shamed Brennan for “making the deacons of our parish read your untrue, spiteful and egotistical letter.”
Now that Harrison is no longer a priest, Brennan reminded Harrison that he can no longer perform priestly duties (giving a homily for example, or presiding over a function in the church) and that parishioners should stop referring to him as either “father” or “Monisgnor.”
Finally, Brennan wrote that he had heard Harrison was positioning himself as a consultant or life coach but seemed to wonder openly whether Harrison was qualified for certain pursuits. 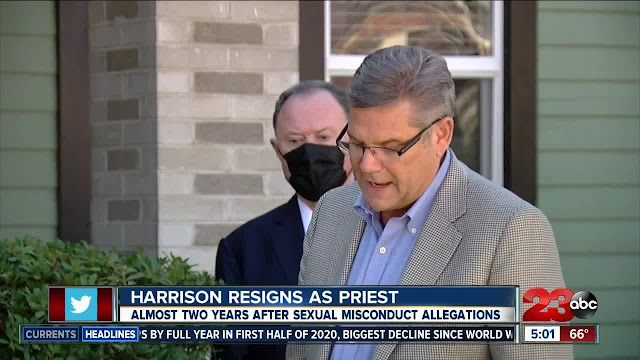 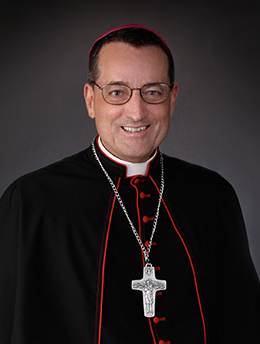 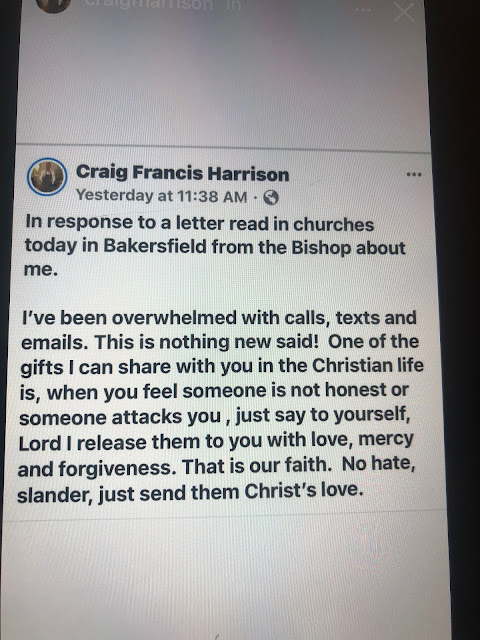