Red hot conservative Kern County votes to oust Gov. Newsom but is overwhelmed by the rest of the state, owners of the popular eatery Dot and Ott say they have had enough and Trump lashes out at Kevin McCarthy for his betrayal

Welcome to Bakersfield Observed. Our mission is to celebrate life in Kern County by focusing on newsmakers and events and the local characters who make this community such a special place. The views expressed here are strictly my own and do not represent any other company or publication.
* ... CALIFORNIA RECALL: If you want to know how out of step Kern County is with the rest of the 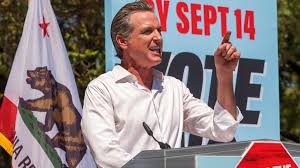 * ... CHANGING CALIFORNIA: While Kern County voted predictably Republican, once conservative counties like Orange flipped and voted to keep Newsom in audience. This of course drew the inevitable criticism from other parts of the state, like the post below:

* ... RIP DOT AND OTT: One of the most promising local restaurants in town, Dot and Ott on 18th Street, its closing for good. In a message posted on Facebook, the owners of the downtown eatery said between the pandemic and general uncertainty they were getting out of the business. "Bakersfield, our doors at Dot and Ott are permanently closed, as of today, Tuesday September 14. Yes, again," it read.
"We thank you, all who supported us, and our staff who showed up during a time when staffing was so difficult. This is not a one-reason decision. It was a culmination of many things- COVID, staffing (though we need to give a huge thank you to our staff that was with us up until today), funding, shut-downs, numbers, etc. It ultimately comes down to not wanting to fight a constant uphill battle. This industry is not for us, but we put our all into it and are proud as to how it evolved. We will go out thankful with the opportunities, thankful for those in the community who supported us, and thankful for those who wrote nice reviews. Thank you again. With love, the Blackwells." 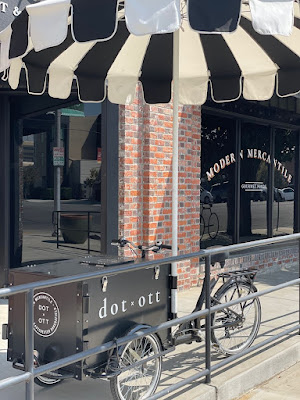 * ... SPOTTED ON FACEBOOK: "Costco is the only place that you can walk out with a Kayak, 25 pounds of salted meat, eight pairs of jeans, ten bottles of suntan lotion, a midget pony and part ownership of the Washington Football team.
* ... TRUMP SCOLDS MCCARTHY: Former president Donald Trump remains furious with House Minority Leader Kevin McCarthy, saying the Bakersfield congressman "fucked me" after the Jan. 6 insurrection at the US Capitol. According to a soon-to-be released book by Washington Post reporters Bob Woodward and Robert Costa, Trump doesn't trust McCarthy and believes McCarthy's sole aim in life is to become speaker of the House. "This guy called me every single day, pretended to be my best friend, and then, he fucked me," Trump said, according to a new preview of the book by CNN. "He's not a good guy." In the week following the Capitol attack, McCarthy endorsed a resolution to censure the former president while saying Trump "bears responsibility for Wednesday's attack by mob rioters." Despite McCarthy's later attempts to repair his relationship with the former President - including a trip to Mar-a-Lago to visit Trump in late January - Trump reportedly continues to hold McCarthy in low esteem. "Kevin came down to kiss my ass and wants my help to win the House back," said Trump, according to the book. 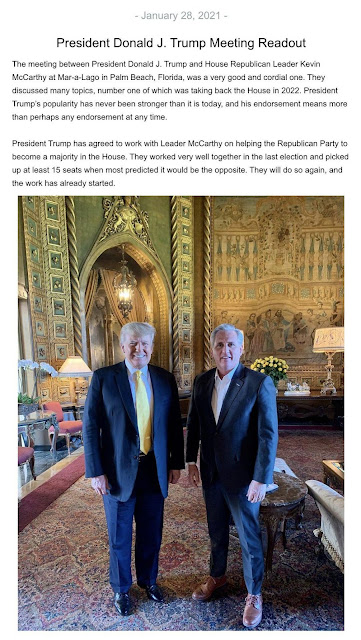 * ... FACE OF EVIL:  If Jamie Osuna doesn't have the face of evil, show me someone who does. Osuna is charged with the 2019 torture killing of his cellmate, Luis Romero, at Corcoran State Prison. He was beheaded and some of his body parts were removed. At the time of the incident, Osuna was serving a life sentence for the torture and killing of Yvette Pena of Bakersfield. Osuna, 33, plan to argue that Osuna is incompetent to stand trail. 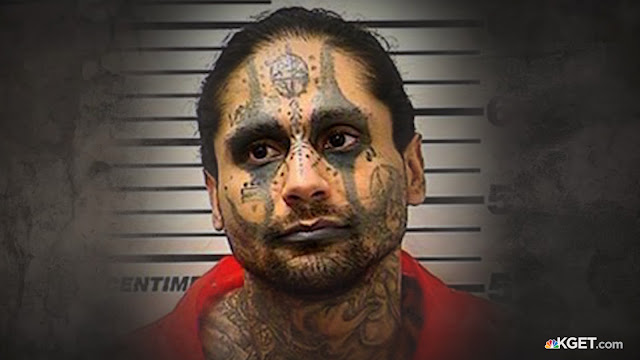 * ... MEMORIES: Check out this picture of the old Beale clocktower, where it stood before the 1952 earthquake and what the intersection looks now. 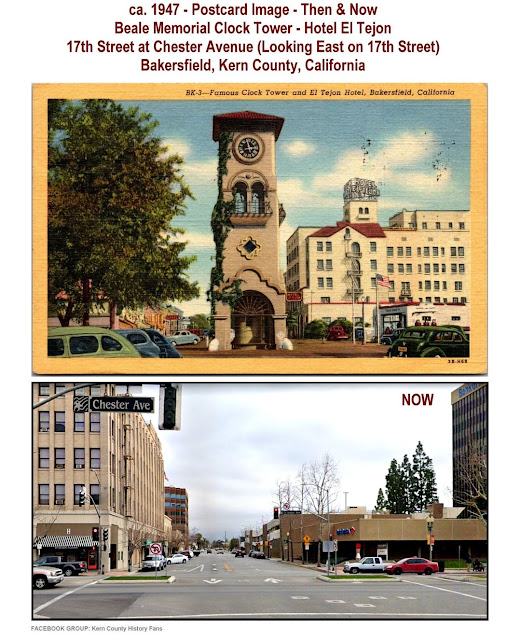