While the nation grows more secular, more Catholic priests are accused of sexual misdeeds, local boy Tyler Williams wins the yellow jersey in an Arkansas cycling race and it's time for a frank discussion of the homeless

Welcome to Bakersfield Observed. Our mission is to celebrate life in Kern County by focusing on newsmakers and events and the local characters who make this community such a special place. The views expressed here are strictly my own and do not represent any other company or publication.
* ... SECULAR UNITED STATES: The national trend of the United States becoming a more secular nation continues without slowing down, with just 30 percent of Generation Z believing in the existence of a God. According to The Wall Street Journal, only 44 percent of millennials believe in God,

far down from the 70 percent of the Silent Generation and 63 percent of the Baby Boomers. "Today," an essay read, "scholars are finding that by almost any metric they use to measure religiosity, younger generations are much more secular than their parents or grandparents." It went on: "The decline has come about as a result of a combination of demographic changes: America has become more multiracial, and larger shares of Americans are jettisoning Christianity and either aligning with other religions or are leaving religion behind entirely and joining the ranks of the religion nones." 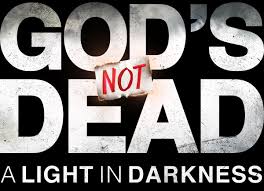 * ... PREDATOR PRIESTS: Two more priests, this time from the Catholic Diocese of Sacramento, have been accused of sexual abuse and had their priestly faculties removed "pending the outcome of a formal investigation." The allegations were leveled against father Daniel Madigan and father Maurice O'Brien, both retired but both of whom have been accused of improperly touching young men in a sexual manner. The sheer number of priests who have been accused of engaging in inappropriate sexual activity is astounding, including the one prominent Kern County case where former priest Craig Harrison is facing multiple lawsuits from men who say Harrison preyed upon them as young men. 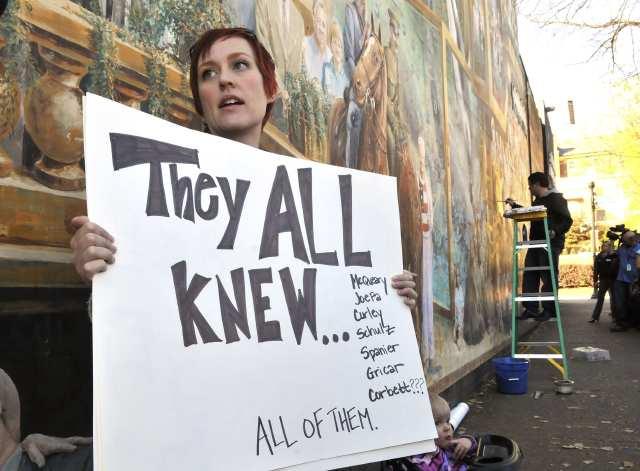 * ... SPOTTED ON TWITTER: "I don't care who you voted for, show me your rescue pet."
* ... HOMELESS: Is the homeless problem getting any better in Kern County, or is there simply a reservoir of pent up goodwill praying that it will get better? Ask anyone on the street and the answer is unanimous: there has been no discernible decrease in the homeless population over the past few years. They remain living in our parks, on our street corners, in the alleyways, on the streets and leaving a mess in their wake. Yet some of the people coordinating the anti-homeless effort say progress is being made. We will discuss the gap between perception and reality this week on the Bakersfield Observed podcast when Jim Wheeler of Flood Ministries and Carlos Baldovinos of the Mission of Kern County join me for a frank discussion of the work before us. The podcast will drop Thursday on Spotify, KERNRADIO.COM or wherever you get your podcasts. 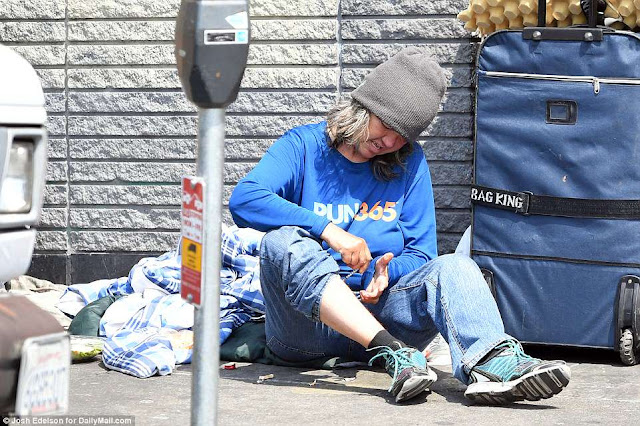 * ... TYLER WILLIAMS: Tyler Williams, a 26-year-old phenom pro cyclist from Bakersfield, took the yellow jersey and won the Joe Martin Stage Race over the weekend in Fayetteville, Arkansas. Williams, who raced in Europe a few years back, races for the LA-based L39ion racing team. Williams held the leader's yellow jersey until the penultimate stage when he lost it, only to regain it and win the race on the last stage. 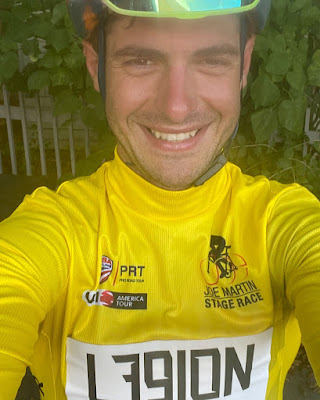 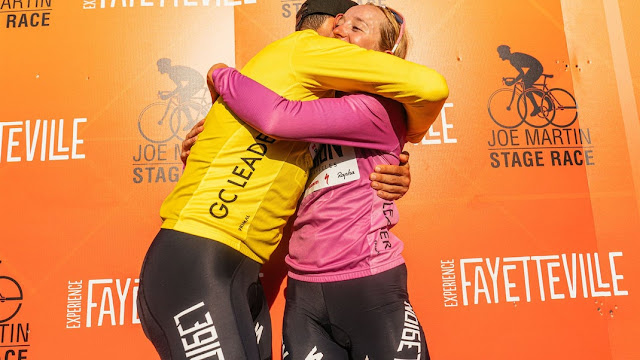 * ... MEMORIES: I thought you would all enjoy this old picture of downtown Carpenteria back in the day. 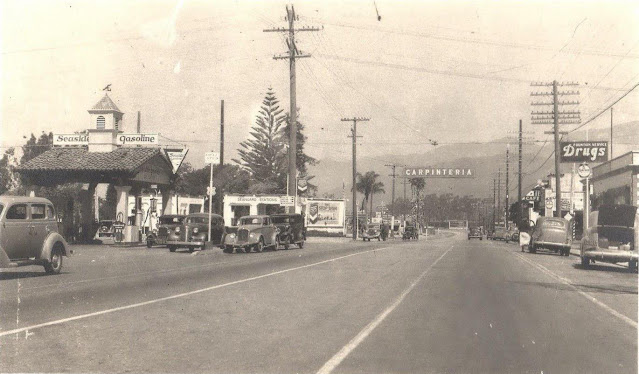 * ... MORE MEMORIES: And finally this old shot of a Texaco station on the old grapevine road, circa 1940s, from the Kern County of Old Facebook page. 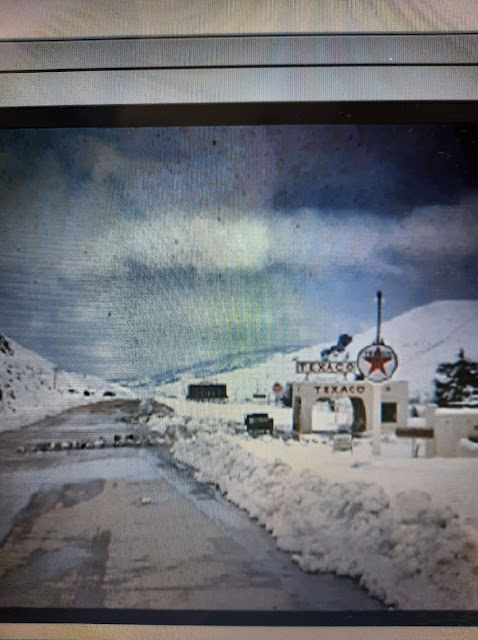