Walgreens shuts downs more stores due to looting in San Francisco, Hank Pfister Jr. and Carl Bowser among those inducted into the BC Athletic Hall of Fame, a remembering when they broke ground for the homes in Westchester

Welcome to Bakersfield Observed. Our mission is to celebrate life in Kern County by focusing on newsmakers and events and the local characters who make this community such a special place. The views expressed here are strictly my own and do not represent any other company or publication.
* ... WALGREENS AND SHOPLIFTERS: A true sign of the times are the live shots from California retailers like Walgreens, where shoplifters are causing so much damage that the chain has been forced to

close locations. That's right, all those videos you have seen of people cleaning out Walgreens with stolen items have finally taken their toll, particularly in San Francisco where Walgreens is closing four more retail outlets, citing the "organized" theft rings. Why all the theft? Well it all started when the state decriminalized store theft, saying any theft under $900 would are treated as a misdemeanor. And that opened the floodgates, yet another well intentioned law that backfired. Walgreens has now closed 17 stores because of the thefts. 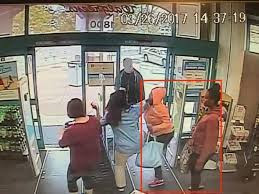 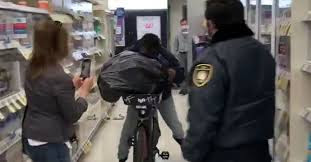 * ... BC ATHLETIC HALL OF FAME: Bakersfield College honored some of its most prominent former students this week, holding its inaugural Athletics Hall of Fame dinner over at the Luigi's banquet hall of 19th Street. It was a packed hour of BC supporters to recognize some of the biggest names in BC athletic history. Among those honored:
* Gil Bishop – BC Athletics Director from 1954 to 1968.
* Carl Bowser – Football head coach who led the team to the 1988 National Title
* Bruce Burnett – BC state wrestling champion in 1969 and 1970.
* Gerry Collis – BC baseball and football coach. He is the winningest head football coach in school history with 121 wins.
* Bob Covey – Track and field coach for 42 years at BC. His teams won 24 league titles, 10 league cross country titles, named California Coach of the Year five times.
* Billy Cowan – Basketball and baseball athlete. Set several school records in basketball.
* George Culver – All conference player in baseball in 1962 and 1963. Played nine seasons in Major League Baseball.
* Frank Gifford – Named Junior College All-American at BC in 1949. Inducted into Pro Football Hall of Fame in 1977.
* Dean Jones – Starting point guard for BC’s state champion basketball team in 1978. Coached men’s basketball from 1985 to 1993.
* Colby Lewis – Standout pitcher for baseball in 1998 and 1999. First team All Conference player in 1999. Draft in first round by the Texas Rangers.
* Aisha Harrison-Maston – State champion on women’s track and field team in 1997. Won individual titles in long jump, triple jump, and 100-meter hurdles.
* Hank Pfister Jr. – Standout tennis player winning conference, sectional championships for BC before playing 11 years in the ATP Tour. Won two French Open doubles titles.
(file photos of Hank Pfister and Carl Bowser) 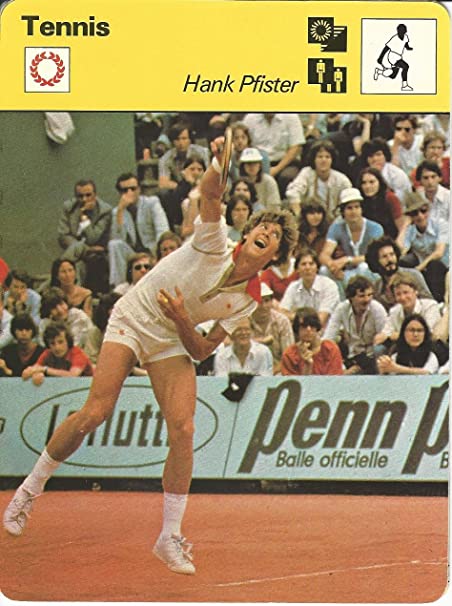 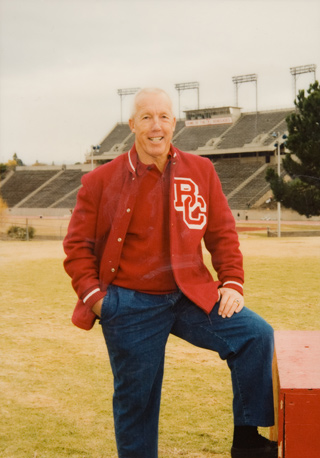 * ... TRASH HAULERS: Let's hope this all turns out well but a local group of family owned trash haulers, with familiar names like Varner Brothers and Superior Sanitation, have banded together to sell their businesses to a Fontana-based company. Those being sold include Howard's Garbage, Lamont Sanitation, Mountainside Disposal, Price Disposal, Superior Sanitation, Varner & Son, Varner Brothers, Kern Refuse Disposal and Metropolitan Recycling Corp. Some of the locally owned companies cited a wave of upcoming state regulations as the reason they are leaving the business.

* ... MARK ROOT: The Bakersfield community laid to rest Dr. Mark Root, the popular obstetrician and gynecologist who was killed in a motorcycle accident recently. An overflow crowd turned out at St. Francis for an emotional mass that centered on Root's passions, his love of medicine and his devotion to family and friends. Monsignor Michael Braun came out of retirement to helped preside over a mass that emphasized Root's legacy of loving fiercely and freely, living bravely and boldly and honoring family. 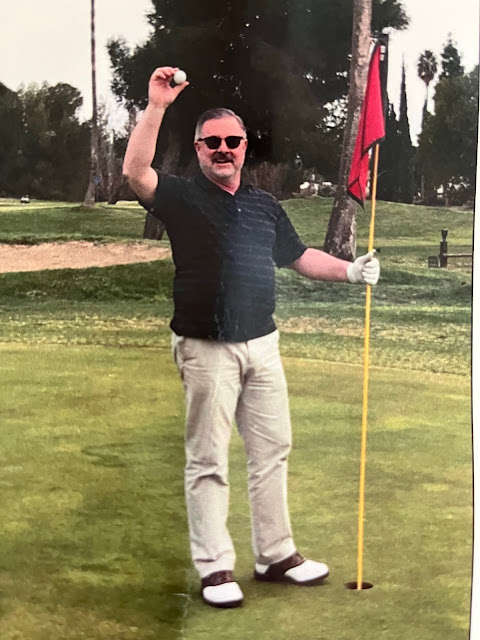 * ... SPOTTED AT BRUNCHFEST: Two of the hardest working people in our local pet care industry, city animal control director Julie Johnson and Dr. Rose Rakow of Stiern Veterinary, were spotted at this weekend's Brunchfest celebration at Stramler Park handing out samples of the Babe alcoholic drink. The event was put on by American General Media and its lineup of local radio stations. 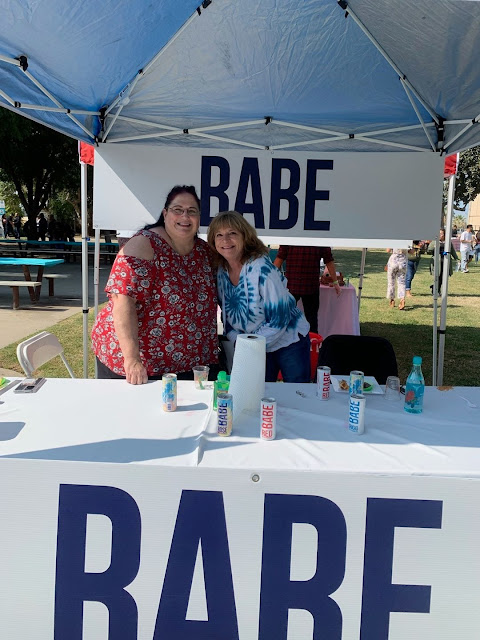 * ... OLD WESTCHESTER: Thanks to my friend Chris Lowe for posting this remarkable aerial picture of  new homes being built in Westchester around 1948. This picture confirms that the Westchester neighborhood is located north of 24th Street and the residential area to the south is known simply as downtown. 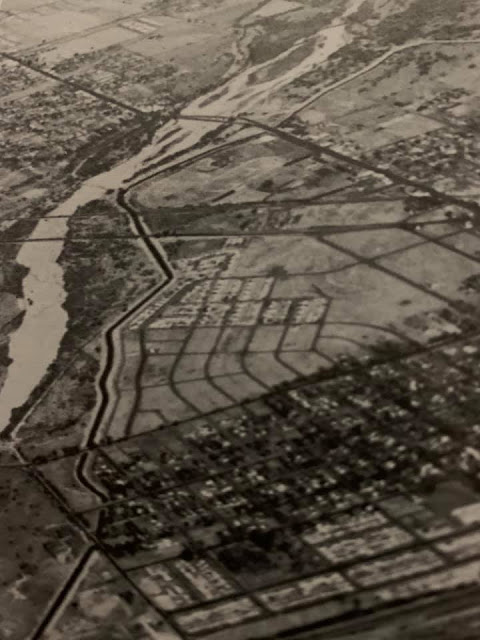 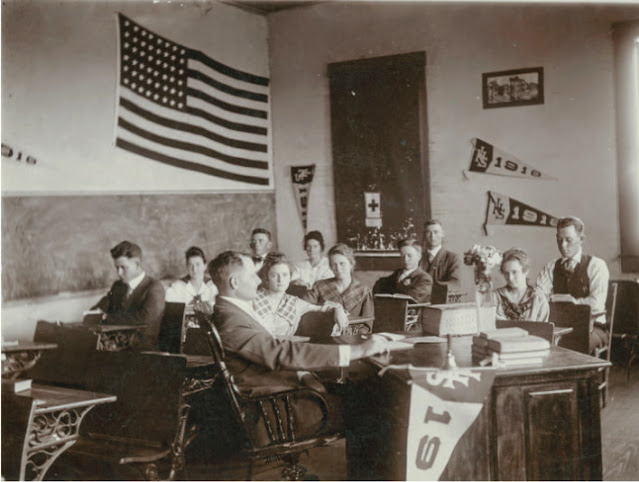 Posted by Richard Beene at 8:11 AM