Angry steers mix it up with cyclists during a Bakersfield off road cycling event, Kern County video targets disgruntled deputies in other areas and Garfield the sweet chunky tabby at Bolles Nursery passes on ...

Welcome to Bakersfield Observed. Our mission is to celebrate life in Kern County by focusing on newsmakers and events and the local characters who make this community such a special place. The views expressed here are strictly my own and do not represent any other company or publication.
* ... RECRUITMENT VIDEO: So did you see the 60-second spot advertising for deputies to come work for the Kern County Sheriff's Office? It's a crafty little video, seemingly targeted at LA County

deputies, touting the values and pro-police agenda known to Bakersfield. Of course, it didn't happen without the catcalls from the defund the police  crowd, who hold both the cops and Kern County in low regard. But both Sheriff Donny Youngblood and county chief administrative officer Ryan Alsop seemed pleased with the video and say they already are receiving inquiring about relocating to Kern. Kern County currently has more than 200 openings in the Sheriff's Office and has long struggled to keep other agencies from poaching our best officers. 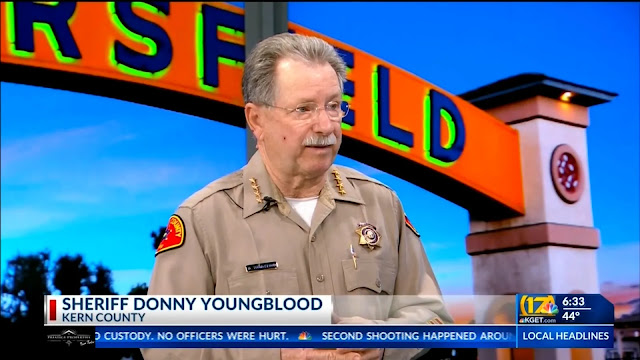 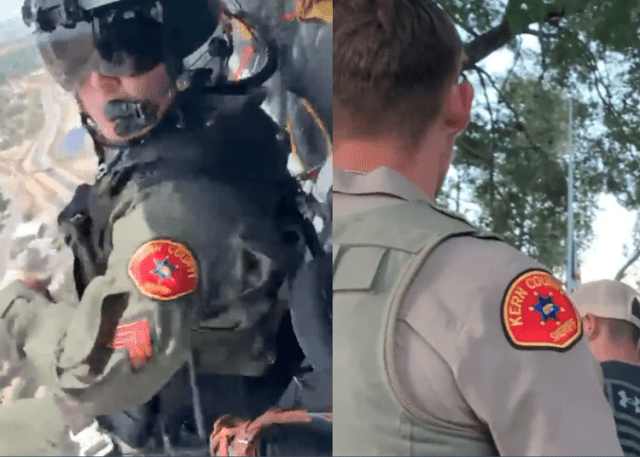 * ... SPOTTED ON TWITTER: "The lack of fires and police cars turned over is why people say there are no actual Rams fans."
* ... SOLID SLEEP: When was the last time you got a solid seven, eight hours of sleep. Years ago? Ever? It's the bane of all of us, particularly when you get older and find yourself bolting upright in bed at 2 a.m. wondering if you ever will get back to sleep. Well now the New York Times said all this on again, off again sleep may actually be natural, and in fact they say it dates to Medieval times when we all practiced what they call "segmented sleeping." Here is how it works: back in the day before electricity it was common for people to go to bed at dark, then awake at midnight when couples has sex to expand their families, and then back to bed at 4 a.m. It worked like that for years, leading some experts to believe if it is unreasonable to expect a full eight hours of sleep in one setting. 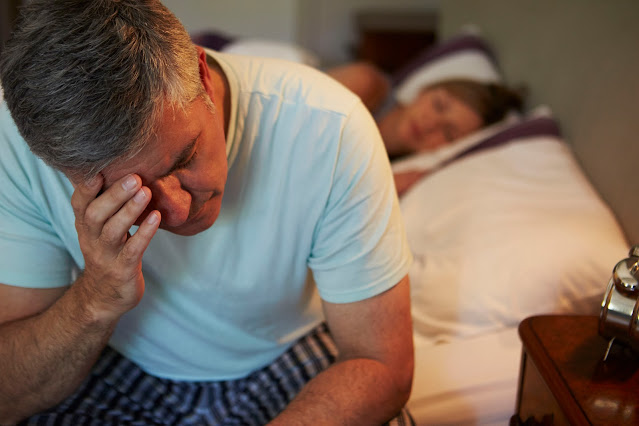 * ... ROCK COBBLER: The Rock Cobbler is a painfully difficult, 83-mile race around the foothills of Kern County put on by Sam Ames of Action Sports and a band of volunteers. Top cyclists don't complete it under eight hours and it has virtually every hazard known to man. But this year, there was a new obstacle, an easily agitated steer that charged three cyclists after they came too close. It was horrific footage but we are told all three cyclists are fine and the race, which drew more than 550 riders, was a success. Videos of the steer-cyclist encounter have been featured on Fox News and shared on social media tens of thousands of times. 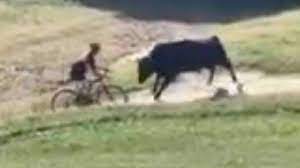 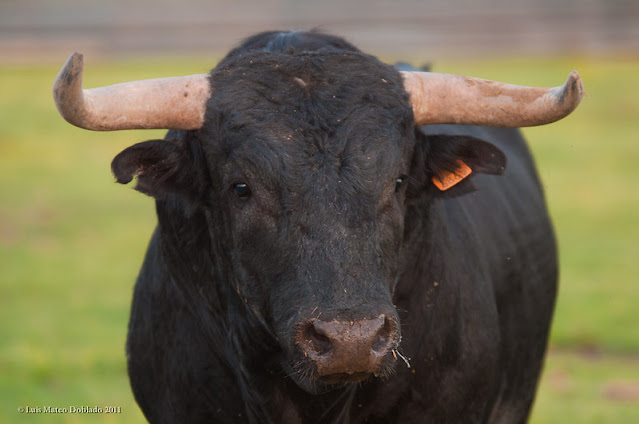 * ... RIP GARFIELD: If you spend any time at Bolles Nursery Landscape you are familiar with the older, sedentary cats that live peacefully amid the boxwoods and ground covers. Well now the good folks at Bolles tell us that Garfield, an orange tabby, has died and crossed the rainbow bridge. This was posted on the Bolles' Facebook page: "It is with a heavy heart we let you know Chonky man Garfield went to kitty heaven.  He was only with us a short time but quickly became part of our family.  We will miss him dearly.  We are so grateful for the time we had with him and all the joy and laughter he brought to all of us including our customers." 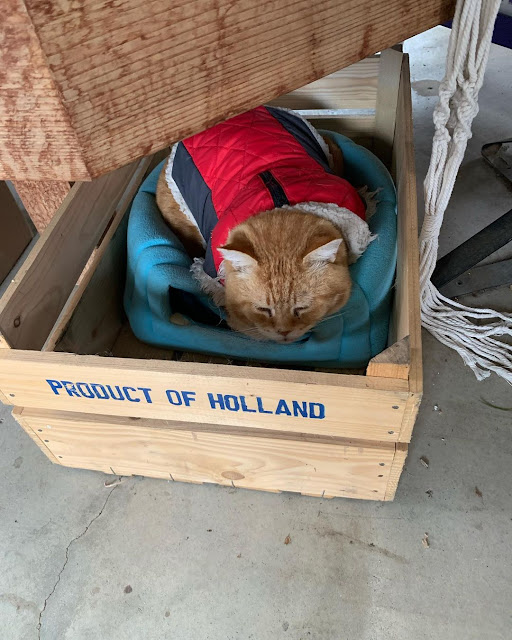 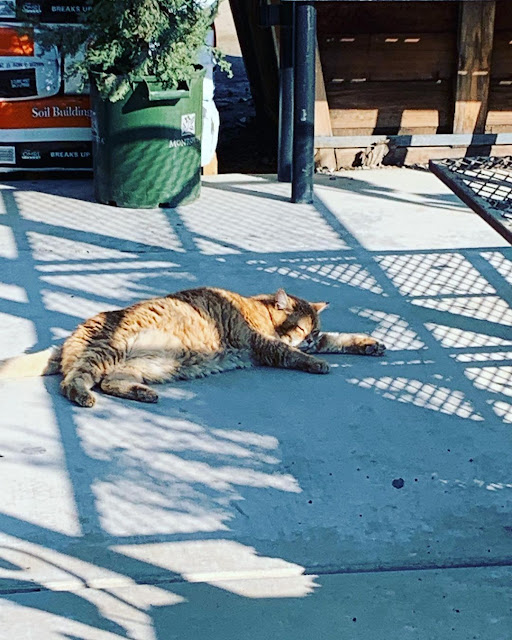 * ... MEMORIES: This blast from the past comes to you via Art Moore and the Kern County History Fans Facebook page. Check out Bakersfield back in the day. 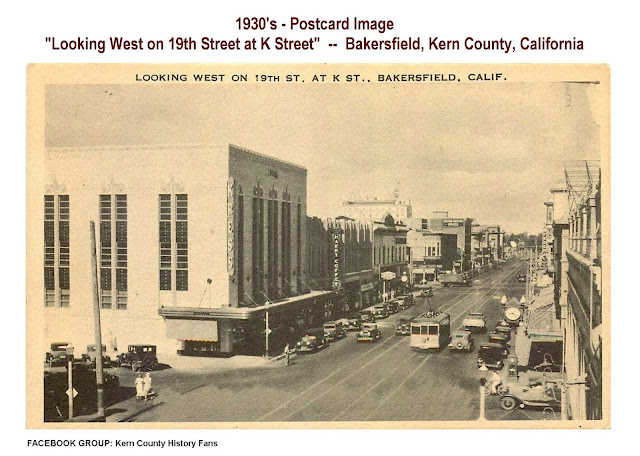