Welcome to Bakersfield Observed. Our mission is to celebrate life in Kern County by focusing on newsmakers and events and the local characters who make this community such a special place. The views expressed here are strictly my own and do not represent any other company or publication.
* ... UKRAINE CONFLICT: House Minority Leader Kevin McCarthy led a bi-partisan group of U.S.

lawmakers to the NATO countries of Poland and Romania amid the Ukrainian crisis. McCarthy, R-Bakersfield, and others met with local lawmakers and U.S. troops stationed near the Ukrainian border. Meanwhile, with the mid-term elections looming and inflation spiking and more trouble at the U.S. border, McCarthy may be eyeing becoming the next speaker of the U.S. House of Representatives. 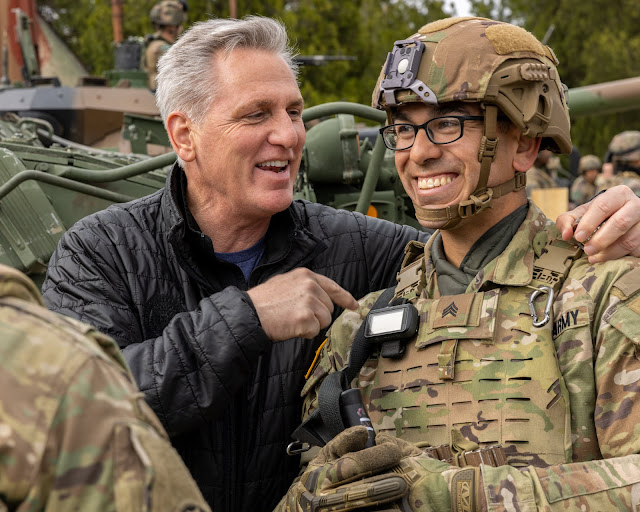 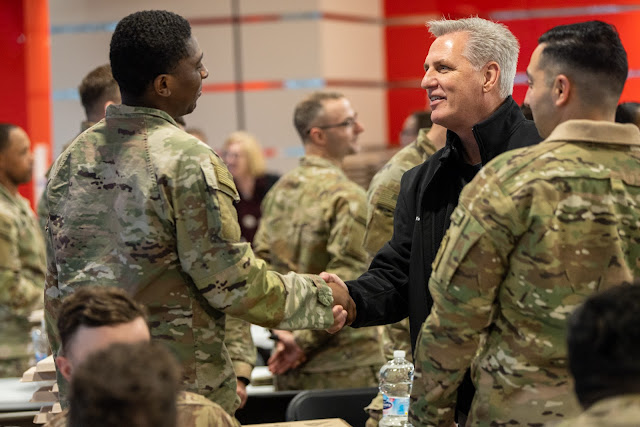 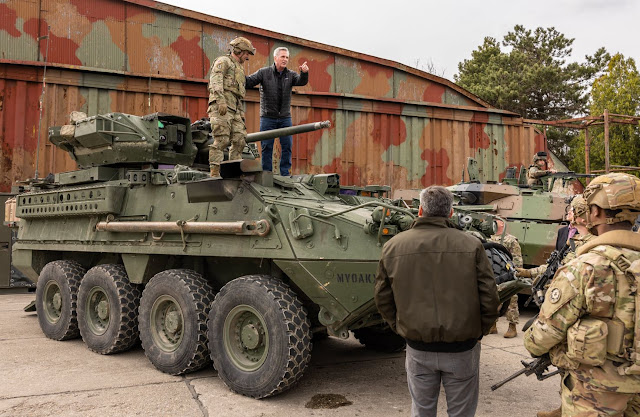 * ... BRIJ BHAMBI: The life and work of Bakersfield's Dr. Brij Bhambi was honored this weekend during a gala at The Beverly Hilton. The California chapter of the College of Cardiology and the Israel Heart Society threw a five-star bash for Bhambi, honoring his work as chairman of Centric Health and the Bakersfield Heart Hospital. (Bhambi seen with Sheriff Donny Youngblood and DA Cynthia Zimmer) 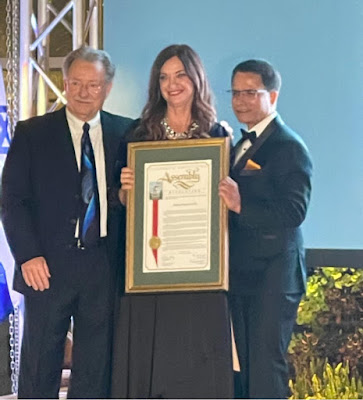 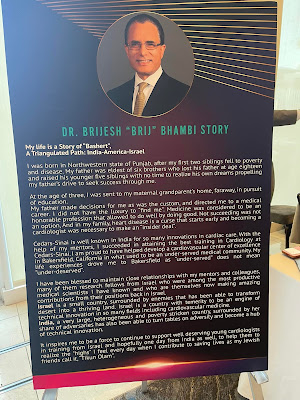 * ... CHAIN COHN CLARK: One of our community's premier plaintiff's law firm is undergoing a major change as its managing partner prepares to retire. With David Cohn getting ready to leave the firm at the end of the year, his law firm has launched a rebranding effort to focus on its new name, Chain Cohn Clark. Mathew Clark succeeds Cohn as managing partner. 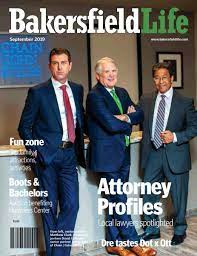 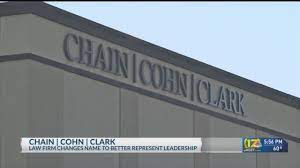 * ... MILESTONES: Can you believe it has been three years since Craig Harrison was suspended by the Catholic Church amid allegations he is a sexual predator? That's right, it was right around Easter in 2019 when the church suspended Harrison after allegations arose that he had sexually abused a young man in Firebaugh. It would be almost two years later - in February of 2021 - that Harrison would resign the priesthood, an almost unbelievable and shocking Shakespearean twist to the once popular priest's standing in the community. Since then, yet more men have come forward to accuse Harrison of being a sexual abuser, lawsuits are winding their way through the courts and the community waits for the details to be revealed once the cases go to trial. Harrison has avoided any possibility of criminal charges thanks to the statue of limitations, but the civil side promises to shed fresh new light on multiple allegations that have been simmering for years. (photos of a Harrison press conference by The Bakersfield Californian) 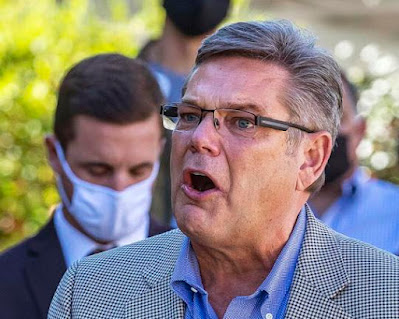 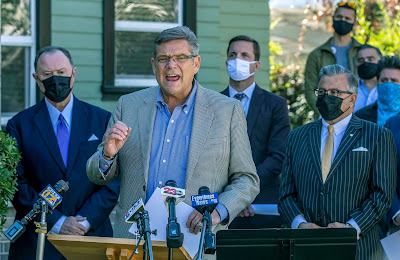 * ... TAKE FRIDAY OFF: How many of us are ready to start taking Friday off? Well don't be surprised that the "take Friday off" movement is now becoming the reality across the country after two years of pandemic living. Some companies have moved to four-day work weeks while other employees are willing to take pay cuts to have Friday afternoons off. For the record, The New York Times says 32 percent of employers in the United States offer a compressed four-day work week.
* ... MEMORIES: Check out this old map, date uncertain, showing an old Bakersfield but without Ming Avenue. Thanks to the folks at Kern County of Old for this nugget. 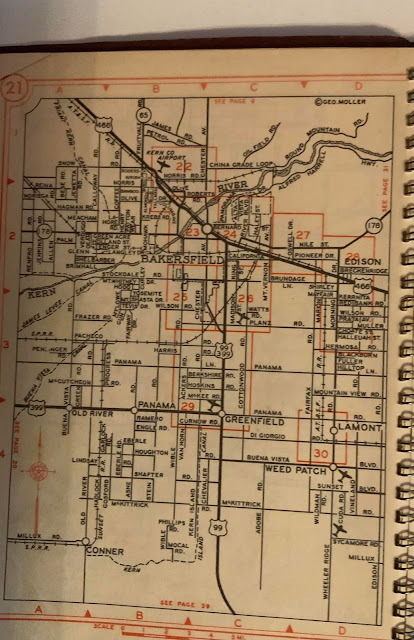 * ... BEST SHOT: I have a friend, JoJo Paredes Butingan, who is a talented photographer, often capturing dynamic views of our valley that he shares with his friends on social media. Here is a recent shot JoJo posted on his Facebook page capturing the green hills of spring. 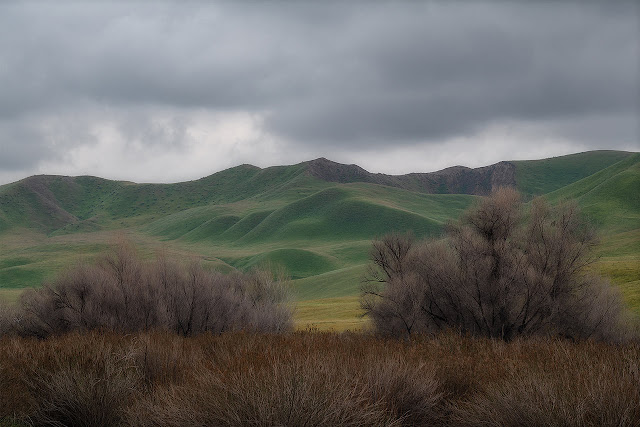 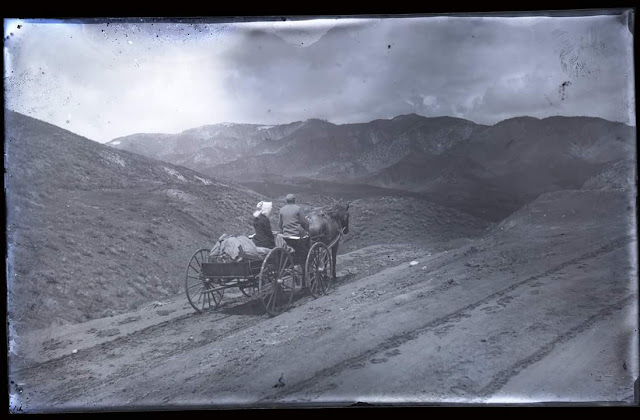 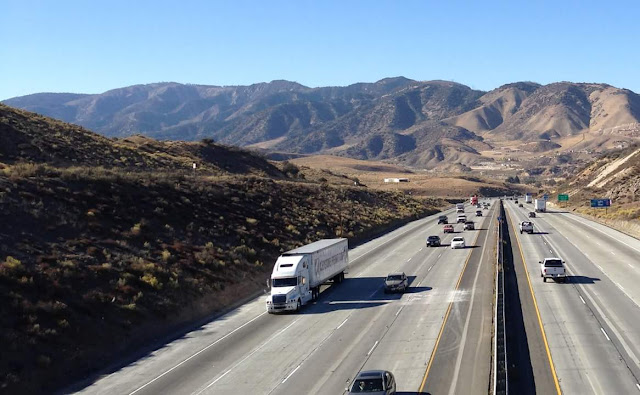 Posted by Richard Beene at 8:37 AM