Supervisor candidate Brian Smith proclaims himself a MAGA election denier, Valadao and Salas in one of the most expensive congressional races in the nation and waking up to find the homeless and their carts setting up in your neighborhood

Welcome to Bakersfield Observed. Our mission is to celebrate life in Kern County by focusing on newsmakers and events and the local characters who make this community such a special place. The views expressed here are strictly my own and do not represent any other company or publication.
* ... ELECTION DENIER: Here's an intriguing question in the campaign between Jeff Flores and Brian Smith in the 3rd District Supervisor race: now that Smith has admitted to being an election denier, will it affect the race? Smith, a retired assistant commander with the CHP, said he believed the election was

stolen under questioning by KGET anchor Jim Scott during a televised debate last week. Asked if he had proof, Smith could not produce it (he mentioned something about "30,000 ballots in Torrance" but failed to explain its relevance) and clumsily talked his way through without answering the question. Asked the same question, Flores said he did not believe the election was stolen, saying he didn't believe in conspiracy theories and chose instead to talk about his commitment to family and community. Smith, who always planned to run for Sheriff until Donny Youngblood chose to run again, opted enter the 3rd District after Mike Maggard announced his retirement. Flore is Maggard's chief of staff, and he also has experience on the Kern High School District. So will having a conspiracy theorist in the race help or hurt Smith? Stay tuned. 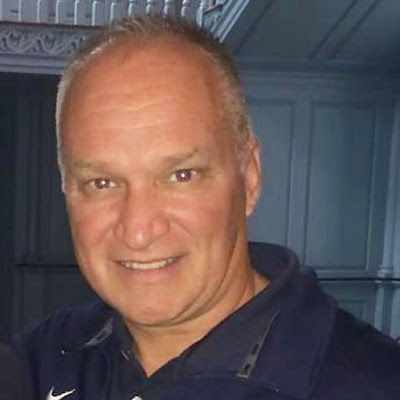 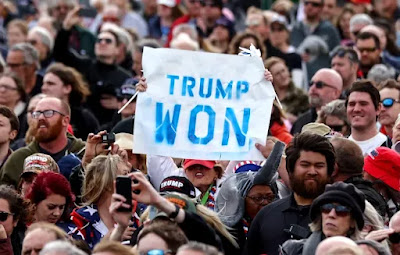 * ... SALAS VERSUS VALADAO: Rep. David Valadao is the lone Republican congressman left who voted to impeach President Trump; all the rest have either been defeated by pro Trump candidates in the primary or chosen not to run for reelection. This year, Democrats have targeted the seat and have put up Assemblyman Rudy Salas as their candidate. I ran into Salas at a fund raiser for Leticia Perez, who is running for 35th Assembly seat, and Salas said the 21st Congressional District race is now the second most expensive congressional race in the country. I bet it becomes the most expensive congressional race in America. 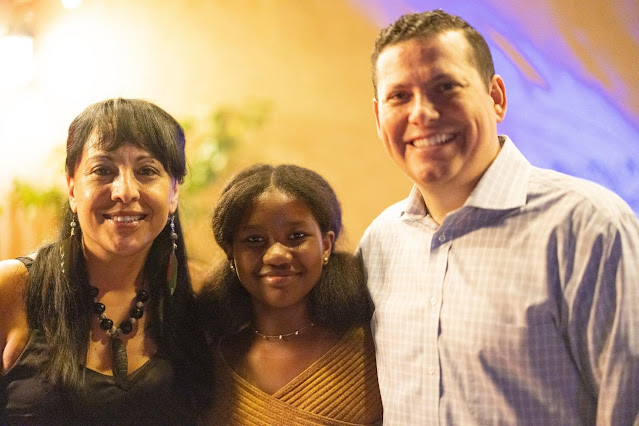 * ... SPOTTED ON FACEBOOK: Here is a random posting (I am omitting who posted it for privacy reasons) which has become all too familiar in our community. The resident wakes up and finds a homeless person with all his belongings in his neighborhood. Think for a second how this visual pollution of homelessness and the real threat of spiking crime and out of control vagrancy has had on our community. It has rendered us anxious, angry, uncertain and worried about the value of our property and belongings. That is the real toll of allowing the surge of drug addiction and homelessness to run rampant in our community while we sit idly and blame the state, doing virtually nothing to impede the homeless from using our public sidewalks as their personal toilet and sleeping area. The caption on this picture: "On my morning walk. Coming to your neighborhood soon . Reporting live from WEBFUKD." 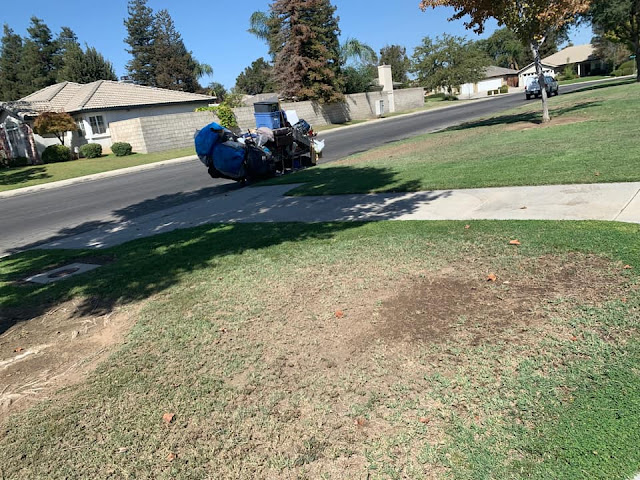 * ... COSTCO HOT DOG:  Here's some good news for inflation weary consumers and it comes compliments of Costco. The company has told analysts that it has no plans to raise the price of its $1.50 hotdog combo special despite the squeeze on profits. Costco chief financial officer Richard Galanti was asked about both the hot dog combo meal and the $4.99 rotisserie chicken, and he assured analysts that at least at this time, the prices will not go up. 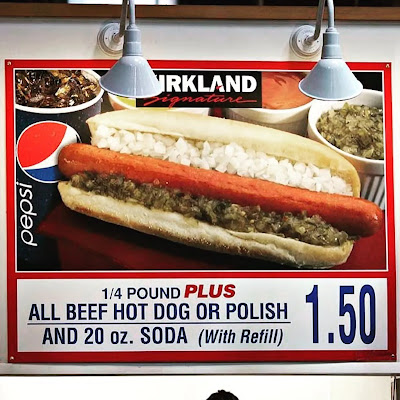 * ... SPOTTED ON TWITTER: A Maya Angelou quote worth sharing: 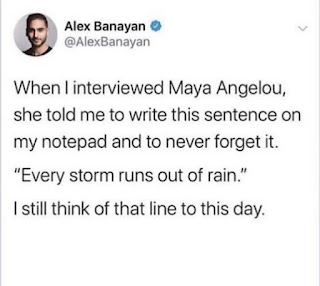 * ... MEMORIES: Here are two nuggets from the Facebook page of the Kern County History Fans, always a joy to spend a morning with. Enjoy. 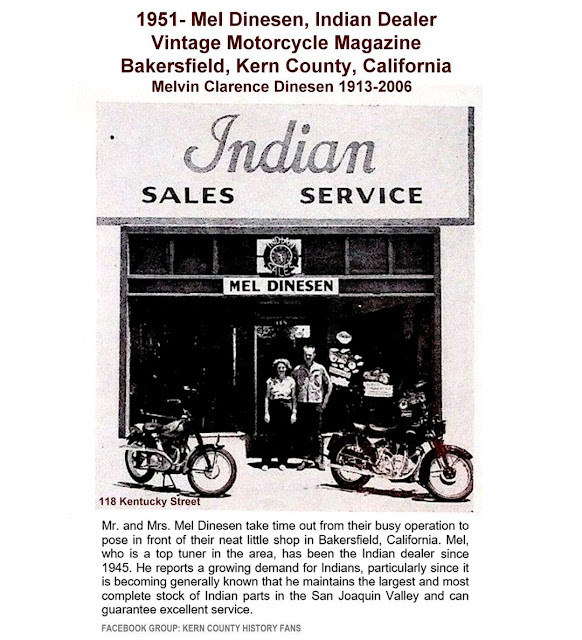 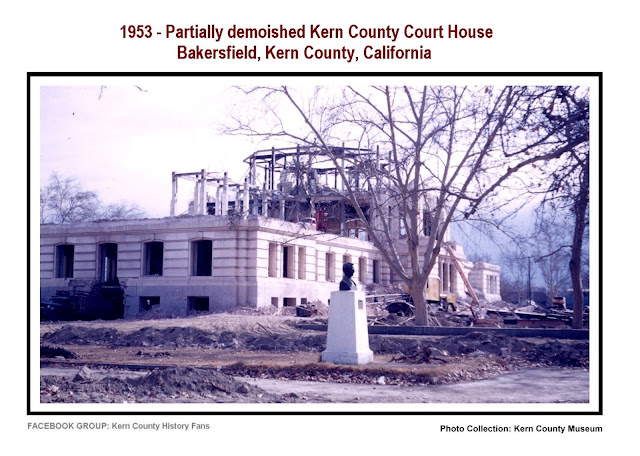