Welcome to Bakersfield Observed. Our mission is to celebrate life in Kern County by focusing on newsmakers and events and the local characters who make this community such a special place. The views expressed here are strictly my own and do not represent any other company or publication.
* ... RAIDERS SAY GOODBYE TO DEREK CARR: Bakersfield loves its heroes - veterans, police and firemen, historical figures, gifted kids and of course athletes - so there was a collective sigh of

resignation when the Las Vegas Raiders decided to bench hometown boy Derek Carr. The 31-old Carr, a graduate of Bakersfield Christian High and Fresno State, holds virtually every passing record in Raiders history but was benched (and could be traded) after a disappointing season. Stay tuned for Chapter 2 in the NFL for Derek Carr. 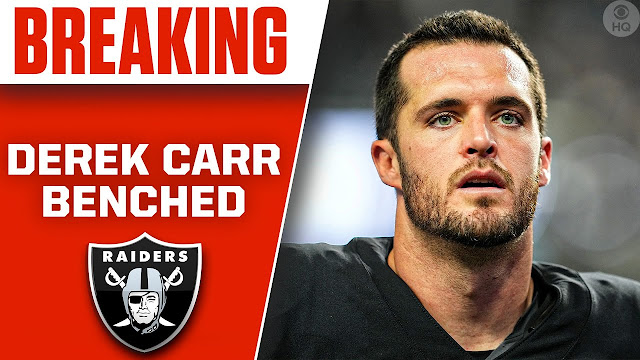 * ... BLUE STATE EXODUS: Americans are on the move again, making decisions about where they live and where they leave or stay depending upon politics, cost of living and personal preferences. And the verdict is in: Americans are leaving predominantly Democratic controlled states like California and moving to cheaper and more conservative venues like Texas, Florida and North Carolina. According to the latest Census, the U.S. population grew by about 1.2 million between July 2021 and July 2022 with foreign immigration accounting for a million of that. California lost 343,000 residents, New York lost almost 300,000 and Illinois 141,000. By contrast Texas grew by 470,000 residents following by Florida with 416,000 and North Carolina with 133,000. Other states losing population including New Jersey, Massachusetts, Louisiana, Maryland, Pennsylvania, Virginia and Minnesota. Others gaining population include South Carolina, Tennessee, Georgia, Arizona, Idaho, Alabama and Oklahoma.
* ... GILROY GARLIC: Don Christopher, whose fondness for the special aroma of garlic led to a lifetime love affair, has died at the age of 88. It was Christopher who founded the world famous Gilroy Garlic Festival in 1978 and led to the renaissance of the ingredient that has come to define different types of cooking. Thanks to the festival, Gilroy is now known as the Garlic Capital of the world. From 1974 to 1995 America's annual garlic production more than tripled to 493 million pounds. For years Bakersfield leaders have tried to emulate Gilroy's success, at first trying to brand Bakersfield as a "carrot capital" but the idea simply didn't catch on. (file photo of Christoper) 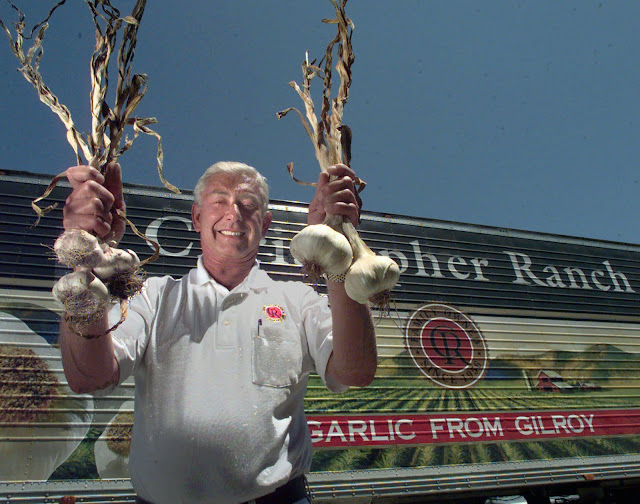 * ... REAL ESTATE MARKET COOLS: Not long ago it seems like the era of low interest rates and a hot housing market would be with us forever. But everything changes and now the slowdown is upon us, both locally and nationally. Rates have spiked north of 6 percent and sellers are finding that buyers have become picky. Across the nation home prices declined in October and most economists expect that trend too continue. So far this year prices are down 3 percent from their June highs. The average rate or a fixed rate mortgage was 6.27 percent just before Christmas.
* ... INFINITI CLOSES: Bad news for Infiniti customers in Bakersfield who have just learned that the local dealership is closing. The family that owns Infiniti of Bakersfield sent emails to existing customers say the company is in the process of finding a new home for the Infiniti franchise. In the meantime if you need your Infiniti service, they can do so at the Nissan of Bakersfield location on Pacheco Road. 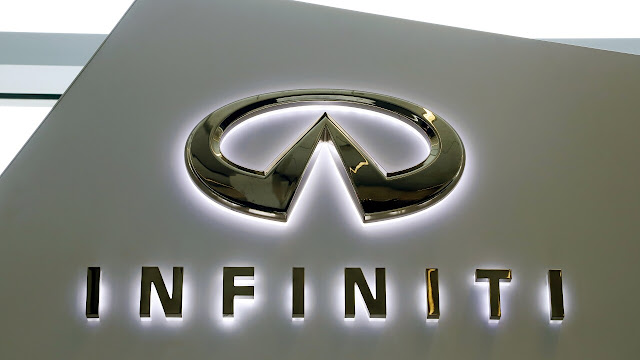 * ... ADVENTURE WAITS: The new Cuban coffee shop downtown opened just recently but has already undergone a name change. Founded as Paper Plane coffee shop, the name of the 19th Street business has been changed to Adventure Awaits after its owner learned the previous name had been trademarked. 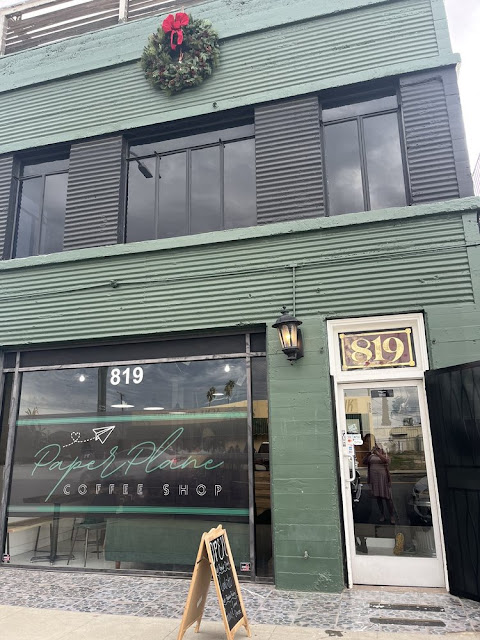 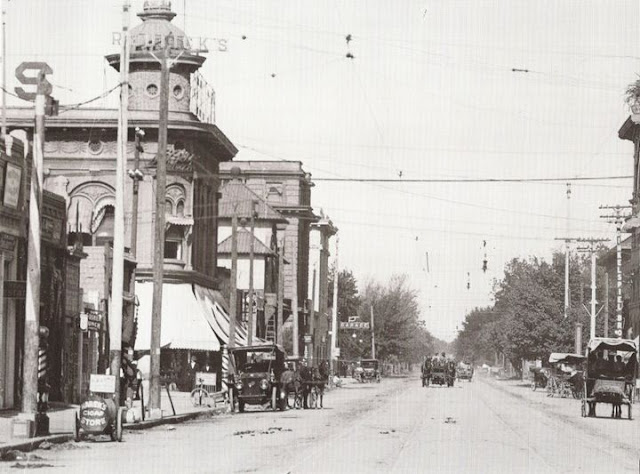 * ... MORE MEMORIES: And take a look at this old snow day picture from 1927 up on Breckinridge Mountain. From the Facebook page by Kern County History Fans: "Breckenridge Mountain
Kern Sports Club - "On the trail"  January 23, 1927" 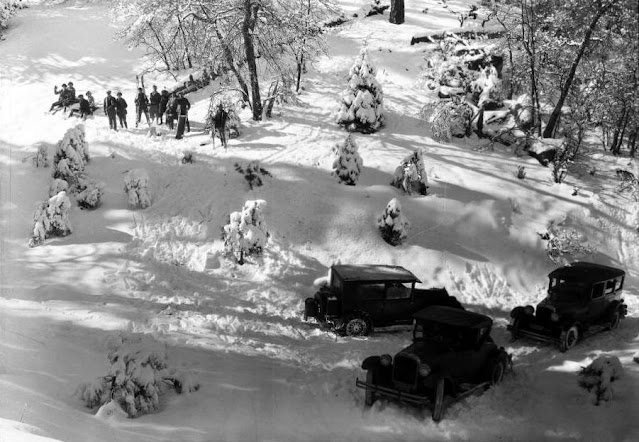 Posted by Richard Beene at 7:40 AM