Welcome to Bakersfield Observed. Our mission is to celebrate life in Kern County by focusing on newsmakers and events and the local characters who make this community such a special place. The views expressed here are strictly my own and do not represent any other company or publication.
* ... FOSSIL FUELS: If you live in California, you are subjected to the loud, chaotic drumbeat of a message that views fossil fuels - oil, natural gas - as the enemy. But what happens when the wokeness of official state policy meets reality? That answer is here and it won't please those who are hellbent to destroy the fossil fuel industry. Said the Wall Street Journal: "Thanks to a mix of events, from the Russian

invasion of Ukraine to the U.S. economic recovery, fossil fuels are showing surprising resilience, despite President Biden's push to transition to clean energy and the industry's own history of boom-bust investing and heavy reliance on debt. So here's the truth: U.S. production of natural gas is near an all time high and crude oil production are at 2019 levels and prices have spiked, particularly in California. 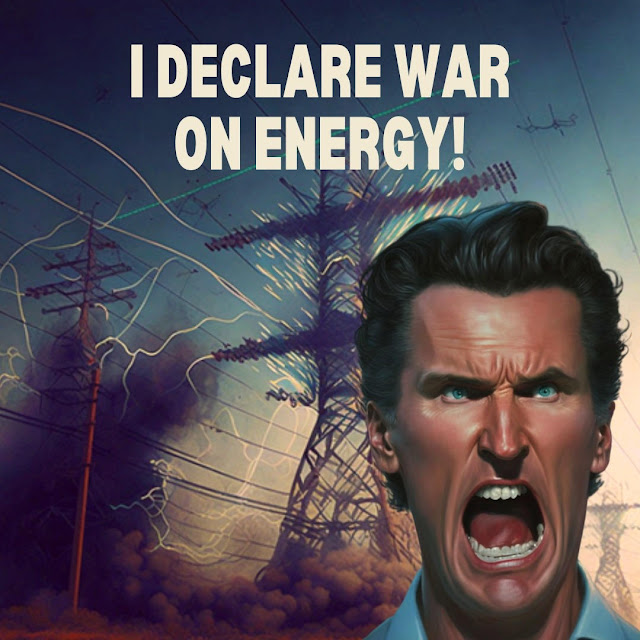 * ... RAINSTORMS: The storms and rain that pummeled Kern County produced some wonderful images. Enjoy these shots and thanks to all the contributors like Pam Taylor, Rusty Burchfield, Melissa Dignan, 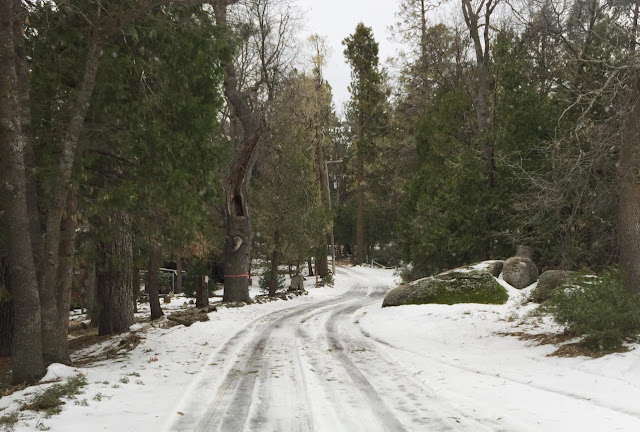 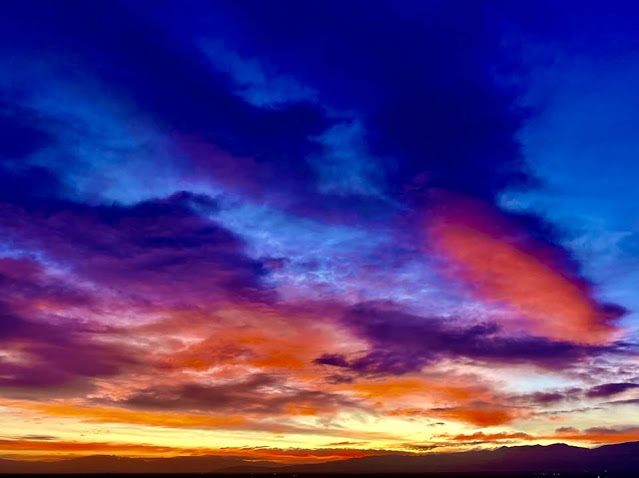 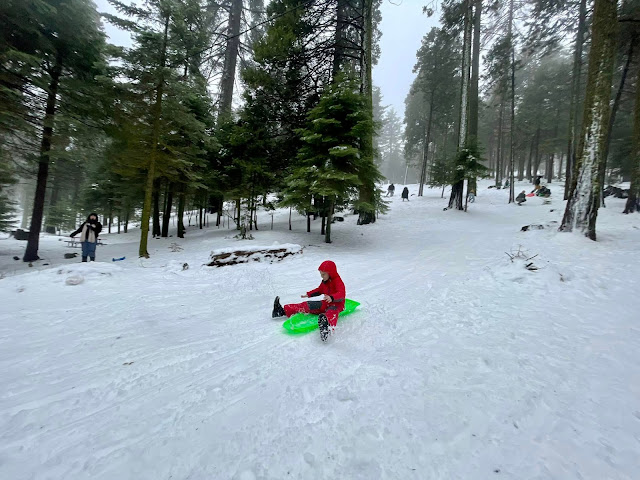 * .... MACYS: It's a wonder how any retailer in men's or women's clothing stays alive these days, so it should come as no surprise that Macy’s will be closing more stores in 2023, including a big one in Los Angeles. Among the four stores set for closing is the Baldwin Hills Crenshaw Plaza outlet, along with stores in Fort Collins, Gaithersburg, Md., and Hawaii. Meanwhile, struggling retailer Bed, Bath and Beyond is flirting with bankruptcy and also announced it is closing more than 140 stores nationwide, including many in California, but the Bakersfield store is not on the list and survives, at least for now.
* ... KMAC: After Kevin McCarthy became Speaker of the House, just about everyone from Bakersfield posted a picture on social media of them with McCarthy. But few reflected the utter joy of accomplishment better than this picture of McCarthy's family posted by the Speaker himself. 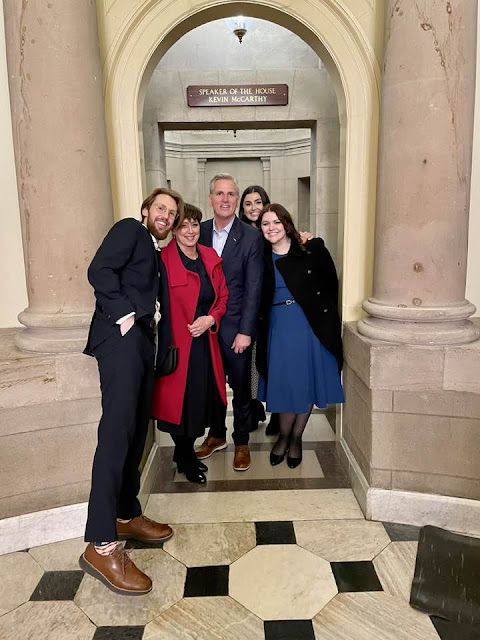 * ... DOWNTOWN CRIME: If you have a business downtown and you finally said
"enough!" and moved to Seven Oaks, no one would blame you. Even the most loyal downtown advocates have been pushed to the limit, enduring countless indignities to vandalism, break-ins and run-in with vagrants destroying local property. Local accountant Andrea Rutherford-Hill knows the feeling too well after her downtown offices were vandalized twice, as witnessed by these pictures here. And so it goes. 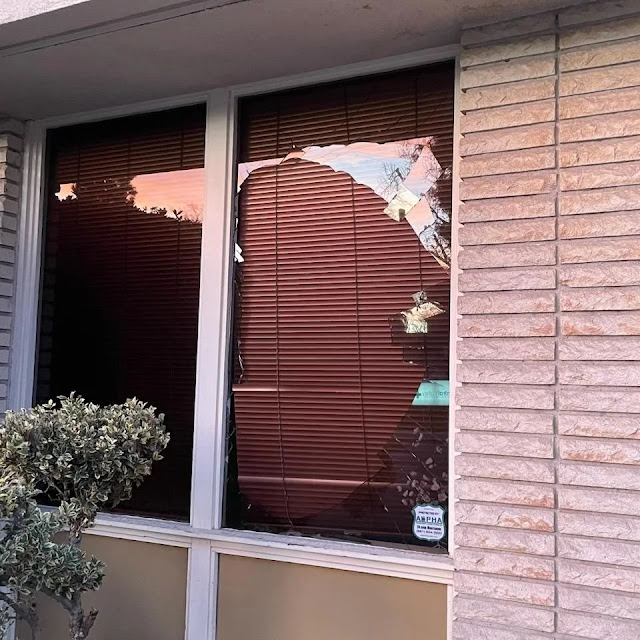 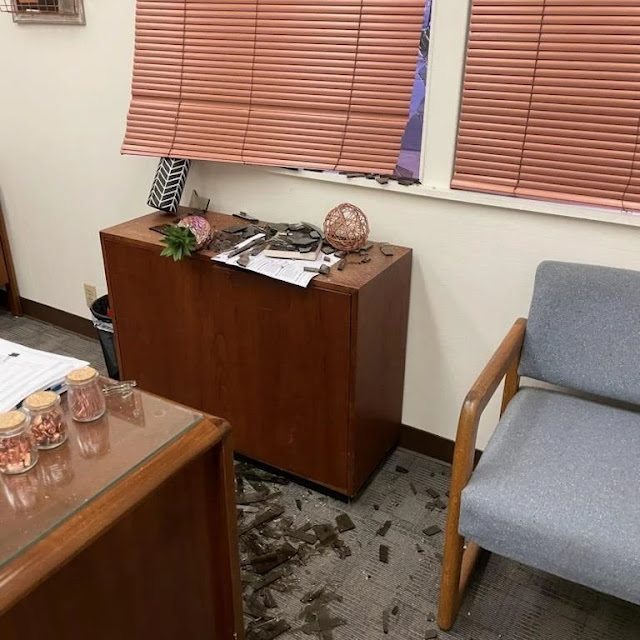 * ... LIBERTY HIGH: You have to love this collage produced by the Kern High School District to recognize the Liberty Patriots and their first division 1A state championship. Liberty beat Pittsburg in the state championship game 48 to 20. 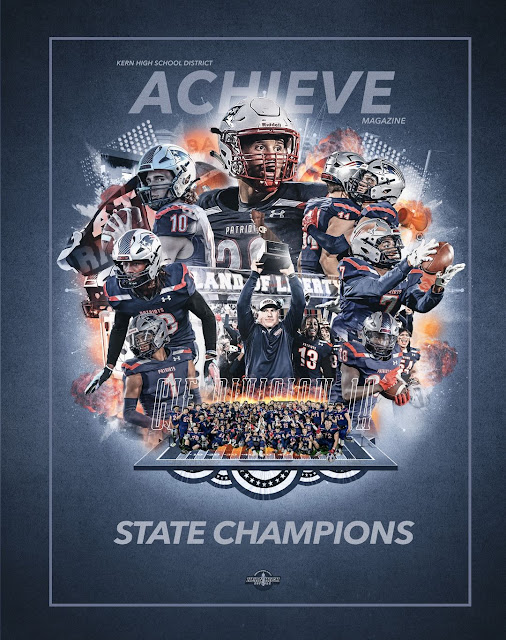 * ...  IN-N-OUT BURGER GOES SOUTH: It looks like In-N-Out Burger is moving east and plans to set up shop in Tennessee. It's the farthest east the company has ever ventured.  In-N-Out owner and president Lynsi Snyder – who is also the only granddaughter of founders Harry and Esther Snyder – said the company was eager to expand into Tennessee. 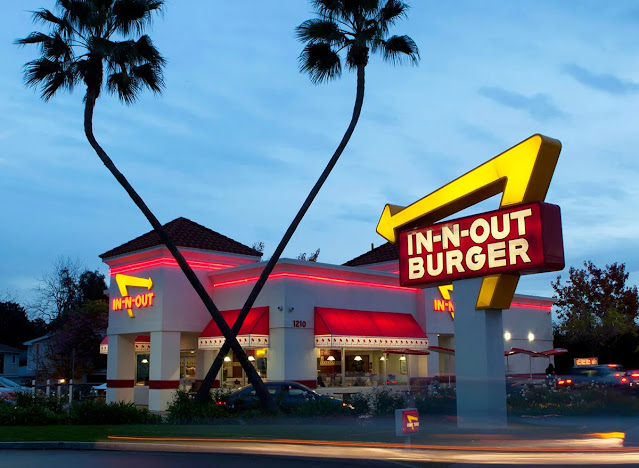 * ... MEMORIES: Check out this old photo of the Fox Theater back in its day, compliments of the Kern County of Old Facebook page. And the last picture - from the Kern County History Fans - shows the then and now corner of Union Avenue. 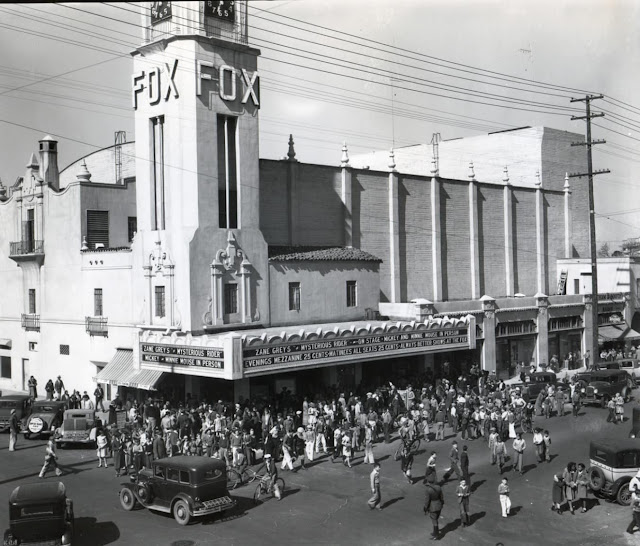 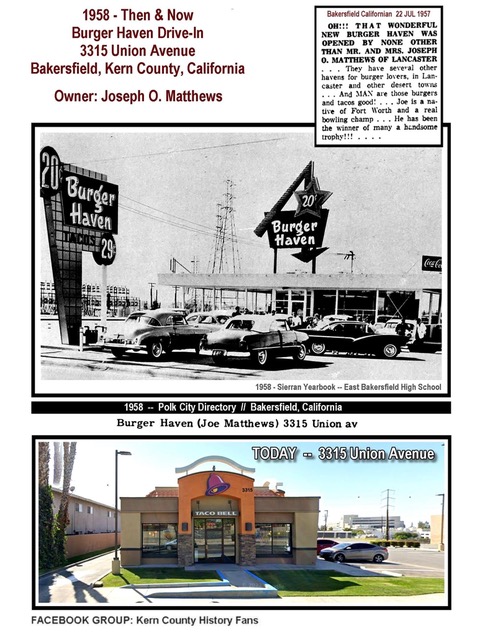 Email ThisBlogThis!Share to TwitterShare to FacebookShare to Pinterest
Labels: Bed Bath and Beyond, Kevin McCarthy, Macy's