* ... SISTER CITY: Good to hear that one of Bakersfield's sister cities - Wakayama, Japan - escaped serious damage from a recent typhoon. That's the word from Susan Stone, president of the Bakersfield Sister City Project, who noted that her contacts in Wakayama all seem safe. This year marks the 50th anniversary of the Sister City relationship between Bakersfield and Wakayama, whose mayor will visit Bakersfield in November. 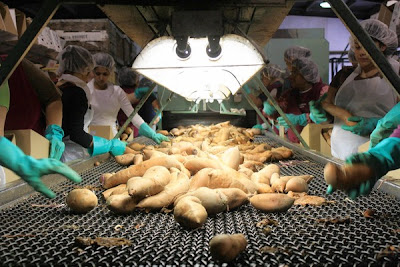 * ... EUREKA!: Speaking of food, folks in the Southwest are looking forward to the opening of new Eureka! Burgers and Craft Beer at the Shops at RiverWalk. This Fresno based franchise features gourmet burgers, craft beers and an engaging atmosphere and should be a good addition to the growing Southwest area. Earlier reports indicated this new Stockdale Highway location should be open by the end of this year. It joins other longtime tenants PF Changs, The Elephant Bar, BJ's and California Pizza Kitchen. 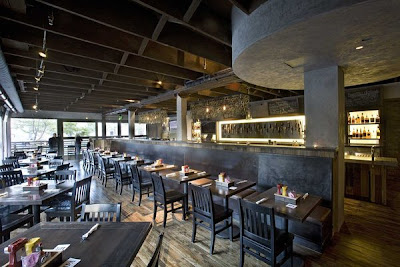 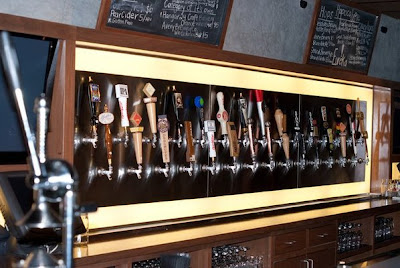 * ... BREAK IN: There was yet another burglary in Haggin Oaks over the Labor Day weekend, the third burglary in a matter of just a few days in the Southwest neighborhood. In the latest case, the homeowners were asleep inside when the intruder broke into the garage through a window but could not gain entry into the home because the door leading inside was locked. Meanwhile, there continues to be a rash of car break-ins across town, particularly in Olde Stockdale, La Cresta and Westchester. Remember: lock your doors and keep your alarms on.

* ... OVERHEARD: Twenty-something woman at Starbucks tells the barrista to "hold the whip cream" on her morning caramel machiatto (about 250 calories) because she is dieting, then decides to order a 440-calorie scone to go.

* ... GOOD SERVICE: Reader Sheri Warfield wrote to praise the customer service at New City Cleaners, which has been in business for more than a century.  "They are a five star cleaners known for their great quality and customer service skills. They know most of their customers by name and have developed friendly relationships with many of them over the years. A very courteous, knowledgeable staff makes for a pleasant trip to the dry cleaners."

* ... BAKERSFIELDISM: Glenda Geissel writes that you may be an Oildale old timer "if you remember the Cottage Hospital that was located where the Mish Funeral Home is now. I know from experience because my sister and myself were born there in 1946 and 1949. I was born an '08er and no doubt will die an '08er. Thanks for all the memories your column brings to mind."
Posted by Richard Beene at 1:39 PM

I live in the general Oaks area across from Leo B. Hart and my street and our sister street has been the latest victims of car break-ins; ransacking items within the car and taking all and any personal or valuable items inside. It happened last night. With the nights being cooler, I'm afraid to open my window and with the days still being hot, I fear leaving my garage door cracked. These people committing these crimes truly are a waste of space on this Earth.