* ... FIRST FRIDAY: I am no expert on art, but I know what I like and I am impressed with some of the art that will be shown this Friday at The Metro Galleries on 19th Street. The show is called "Semblance" and it features a group of Southern Californian artists with some simply stunning pieces of work. Metro's Don Martin calls it "our most prestigious group showing ever." Curated by artist Mary-Austin Klein, he described the show as a "double decker group show with a nostalgic perspective on landscape and culture.". Also showing at Metro is glass artist Cameron Daugherty, son of local residents David and Pam Dougherty. He now resides in the Bay Area and works for a master glass blower. Another First Friday event will be a kids art opening at Ellie Jaye's Boutique. Two weeks ago Ellie Jaye's had an art class for 3-6 year olds and their work will be on display from 5 p.m. to 9 pm. this Friday. 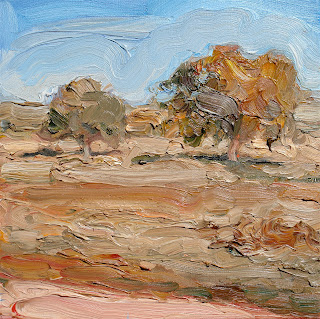 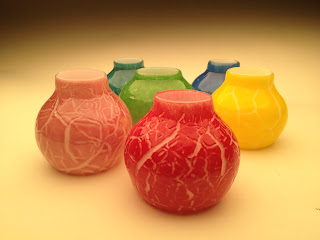 * ... TRASH: The city is running an anti-litter campaign, Mayor Harvey Hall and thrown his weight behind it yet some folks just don't seem to listen. Jastro Park is near my home, and it was distressing to see how the Memorial Day revelers left it defaced it with literally dozens of used soda cups and other assorted trash left behind.

* ... BAD FORM: And speaking of bad form, memo to the driver of a white welding truck that almost took out six cyclists on Granite Road Tuesday morning: you might think it was a clever move coming within a foot of hitting the group, but it will be less humorous when you kill or maim someone and your employer gets the call from plaintiff lawyers David Cohn or Daniel Rodriguez.

* ... MCEVOY: Nice to hear that Steve McEvoy has landed a job in sales with KBAK TV. McEvoy was fired from his job as general manager of KERO TV when the station was sold and the new owners brought in their own manager. The KBAK job allows McEvoy and his family to remain in Bakersfield. 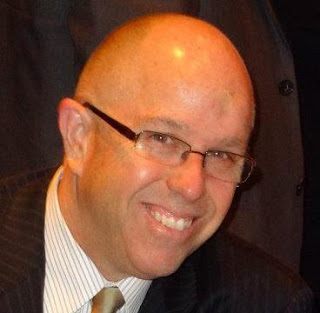 * ... GOOD SERVICE: Hard to think of another retail store in town that provides the kind of upbeat, friendly customer service that Hoggz Surf Shop does. Owner Chad Hoggard certainly sets the bar high.


* ... ALLEN: Former Sheriff Mack Wimbush wrote that his grandson, Brock Allen, will be attending Briar Cliff University in Sioux City, Iowa, to play baseball. He was a catcher for the Stockdale Mustangs when they won back to back Valley championships in 2008 and 2009. He then played for the Bakersfield College Renegades and graduated this year.


* ... BAKERSFIELDISM: You might be from Bakersfield if you remember Johnny's BMW motorcycle shop on 19th Street over near the new federal courthouse. Thanks to Convenant Coffee's Randy Martin for that one, and here's wishing him a speedy recovery. He spent Memorial Day weekend at Mercy Hospital being treated for two spider bites.
Posted by Richard Beene at 3:00 PM