* ... EATS: I wandered into the new downtown steak house called The Mark this week and I have one word for it: spectacular. It's located in the old Goose Loonies building on 19th Street just around the corner from the Fox Theater and the Padre Hotel, and though its sign is not yet up, the renovated building with a handsome outdoor patio are easy to find. The eatery features wide distressed wood floors and long dark bar that remind me of some old place on Union Square in San Francisco or a rusty speakeasy in the swank Palermo neighborhood of Buenos Aires. The owners, two podiatrists, tell me the grand opening will come later, but this is a place to stop by if you are in the mood for something new and exciting. Meanwhile just a block down the street Dr. Nick Hansa says business is brisk at his Chef's Choice Noodle Bar, a clean and welcoming Thai restaurant with a friendly buzz and terrific food. Chef's Choice opened in April of last year and has now gotten into the catering business as well. If you are one of those who live in the Southwest or Northwest and haven't ventured downtown recently, you are missing some terrific eateries. (file photos of Chef's Choice Noodle Bar) 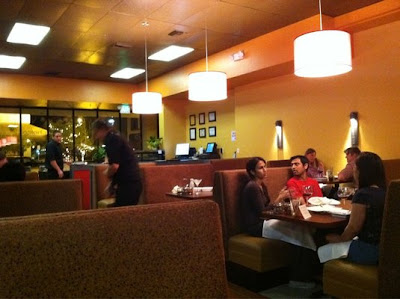 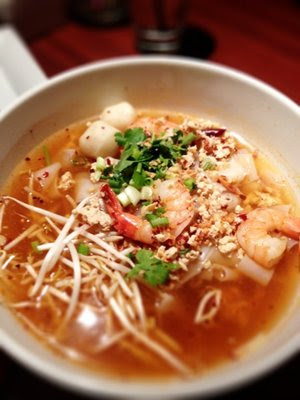 * ... SKEET: Bakersfield has a long tradition of producing world champion skeet shooters, and the Buoni children continued that legacy at the Junior World Skeet Shoot in Stockton this past weekend. Dominic Buoni, a graduate of Bakersfield Christian High School who now attends Lindenwood University on a skeet scholarship, was crowned Collegiate .410 bore champion and Collegiate high overall runner up by busting 397 out of 400 targets. Meanwhile his little sister, Jenna, took home high overall Junior Lady Runner-up third and Junior Lady .410 champ. Congratulations to these kids. (Dominic, center, shown with his skeet squad) 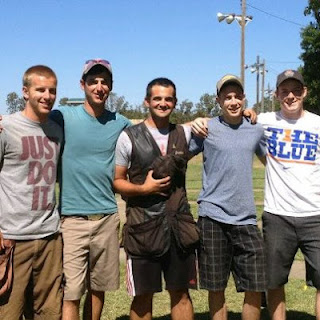 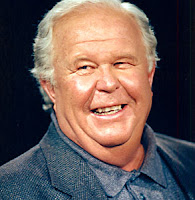 * ... OVERHEARD: A resident of La Cresta is sharing the story of a neighbor who stumbled upon a homeless encampment at the rear of his property near Garces Memorial High School. "It looked like someone had been living there for months," she said.


* ... LANE SPLITTING: What is your feeling about motorcyclists who split lanes in traffic? Kerry McGill said he generally has no problem with it unless it is done at reckless, high speeds. "Several years ago while returning from Irvine I was in the car pool lane doing 10 miles an hour when a motorcycle passed me doing 65 mph and hit my passenger side mirror. He ended up crashing, breaking both legs. A motorcyclist behind him stopped and said he could not believe how reckless that guy was. How many times, I wonder, have we drivers been startled by those lane splitting in stopped or almost stopped traffic. I think it should be illegal, and I have a motorcycle license." 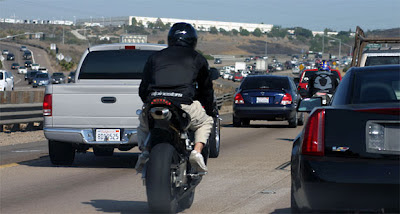 * .... EARTHQUAKE: Here's one last memory of the 1952 earthquake, a note from Linda Meadows Polston who was just three and a half years old but recalls it vividly.  Her parents had been awakened by a loud roar and ran into their back yard where her father held her tightly. "My grandma Perry was saying loudly, 'I hear the trumpets of the Lord.' She kept repeating it ... my grandma was convinced that the Lord's kingdom was coming and right now! It's amazing how a traumatic incident sticks in one's mind with clarity, even for a small child." (photo courtesy of BakersfieldNow.com) 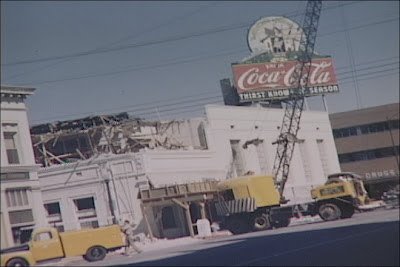 * ... LEGION: The good folks over at the American Legion Post 26 have opened a thrift shop on the southeast corner of 21st and H streets. It is staffed by volunteers and customers pay what they can afford. All this to support local veterans, a cause worth supporting. The store is open from 10 a.m. to 2 p.m.
Posted by Richard Beene at 2:36 PM

wow thanks for the info about the thrift store.