* ... FACEBOOK: Gene Thome is the easy going owner of Bear Mountain sports, a store that has catered to hunters and sportsmen for almost 30 years. Normally he's not easy to rile, but he was Thursday when the administrators of Facebook refused to allow him to advertise on its pages. Why? Gene wanted to post a picture of employee Bill Curtis holding a plastic dove decoy. Seemed innocent enough until Facebook rejected the ad, saying it not not allow "ads for ammunition, firearms, paintball guns, BB guns, or other weapons, including but not limited to: knives, daggers, swords, bows, arrows, knuckle dusters, and nunchucks." But the ad only showed a plastic decoy, so Thome was left scratching his head. "How is this offensive?" he asked me. "According to Facebook there is nothing in my store that I can promote with them. This is so sad on many levels."  (photo courtesy of Gene Thome)

* ... COVENANT: Regular readers of this column know how fond I am of Covenant Coffee, the little non-profit on North Chester that helps former and current foster children gain skills to become productive citizens. If the converted bank building at 1700 North Chester is out of your way, here's an excuse to drop by to check out what they are doing. On Thursday, October 18, Covenent will open its doors to the public with a wine tasting and live music. David Dobbs, who owns Imbide Wine and Spirits along with wife Tami, are donating all the wine for the evening. Tickets are $25 and all proceeds go to Covenant. The event will run from 6 p.m. to 8 p.m. Pick up tickets at Imbibe on Truxtun Extension. 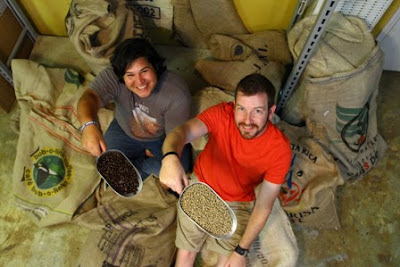 * ... RUNNERS: And speaking of worthy fund raisers, the woman's basketball team at Cal State Bakersfield is trying to raise $100,000 by the end of December to provide more training opportunities over the summer months. Head coach Greg McCall is promising a "stronger, faster and taller" Lady Runners team that will open its season against the University of Arizona on November 9. 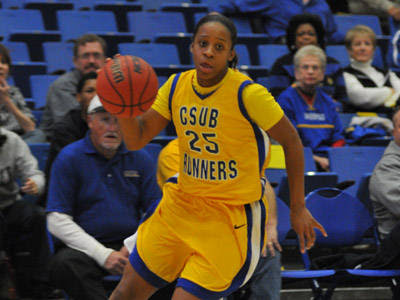 * ... TEHACHAPI WINE: Eugene Wood was shopping at Country Club Liquors on Columbus up in the northeast when he ran into a Forest Glen wine labeled Tehachapi Clone. It's a pinot grigio and "comes from a vineyard they have in Tehachapi, and they are giving credit to the area. On hot summer nights a glass of chilled pinot goes well with some grilled salmon on a cedar plank. I recommend it."

* ... STRANGERS: A reader wrote with a cautionary tale about suspicious people showing up at your door in the evening. "I answered  the door tonight to a lady with a young boy. I asked what I could do for her, she said, 'Yesterday my brother died of a heart attack and I'm  collecting for his funeral. Would you please help?' She had a plastic baggie with money in it.  I was so shocked, I just looked at her and then I said, no, where do you live?' She said up the street in the apartments. Was she for real,  or just someone begging money or just casing the neighborhood?"

* ... LEADERSHIP: A reunion of the last 25 classes of Leadership Bakersfield is set for Thursday, October 4. The program is sponsored by the Greater Bakersfield Chamber of Commerce and exposes future leaders to all aspects of our community. If you served in a class and are interested, go to the Chamber of Commerce website for more information.
Posted by Richard Beene at 1:52 PM

Maybe facebook doesn't like the idea that folks will be killing poor, sweet, dim-witted doves attracted by the decoy. Blowing them to kingdom come. Ka-blewy! Whatcha think?