Miami, Los Angeles top the list of airports with the highest theft rates by TSA employees, and Rabobank drops its sponsorship of a major world cycling team, citing the culture of doping and cheating

* ... THEFT: Have you ever had anything stolen from your suitcase while it was being inspected at the airport? While thievery involving airport security is not widespread, the Transportation Security Agency is finally coming clean with just how extensive it is. Said an ABC News report: "The TSA has fired nearly 400 employees for allegedly stealing from travelers, and for the first time, the agency is revealing the airports where those fired employees worked." The top five airports for TSA employee theft: Miami, Los Angeles, Atlanta, Las Vegas and Dallas-Fort Worth.

* ... RABOBANK: The Dutch banking giant Rabobank has pulled out of competitive bike racing, citing the culture of doping that led to Lance Armstrong being stripped of his seven Tour de France titles. The company was spending some $20 million a year to sponsor one of the sport's best teams, which excelled on the European circuit. Locally, Rabobank was also a big sponsor and supporter of the Tour of California. If the Tour of California returns to Bakersfield, the loss of such a prominent sponsor will be hard to overcome. 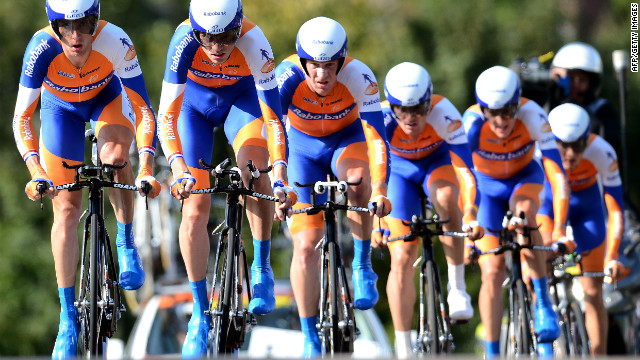 * ... WRESTLING: You have to hand it to the supporters of the CSUB wrestling program, which is being funded almost entirely by private donations. Supporters of the storied program will hold another fund raiser on Thursday, Nov. 1, featuring Olympic gold medalist Jake Varner, at the Petroleum Club. Also appearing will be Kern County's other two Olympians, track cyclist Jimmy Watkins and hurdler Sonali Merrill. The cost is $100 per person. Call (661) 302-4455 for tickets. 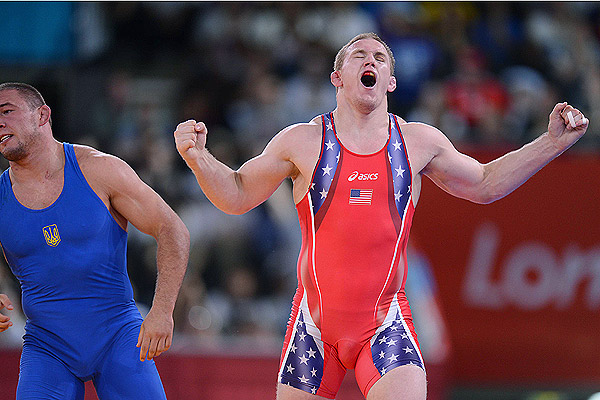 * ... FREEDOM TRAIN: From my mailbag, this one from Bill Schaefer: "Reading your items about the Freedom Train immediately had me humming the (tour) tune when it was touring the nation in 1947.  A Google search gave me the chance to hear the song again. It was written by Irving Berlin and recorded by a group including Johnnie Mercer, Peggy Lee, Bennie Goodman, Margaret Whiting and the Pied Pipers all on one recording. All proceeds went to the National Heritage Foundation. I didn't get to see the train, but I sure remember the song. Thanks for bringing back good memories."

* ... RODEWALD: Kim Escalera answered my recent "Puzzler" asking if anyone remembered the tune that accompanied Don Rodewald's radio and television show. "Hello, I believe the answer to the question regarding the opening song is for Don Rodewald's show may be 'Popcorn' by Hot Butter.  If not, I know that it was someone's theme song back in the day.  I am kind of hoping I'm incorrect because if I'm right, I will have to bear the stamp... OMG I'm old!."

* ... DON RESPONDS: Sorry Kim, but I spoke with Don Rodewald this week he said he never had a theme song but used to open his Wasco radio show with a "rattlely battlely thing to get everyone's attention. There really wasn't a song." Once he moved to KERO TV, he signed off his program by saying "Until tomorrow at three, when it's just you and me." Don is now living at Glenwood Gardens living the life of a retiree.