* ... SITTING: There are a lot of reasons to plop down in your favorite recliner and catch some TV: the World Series, the presidential debates, college and pro football. But now comes word that the more time we all spend sitting, "the shorter and less robust" our lives will be. That's according to two new studies which The New York Times said definitely point out the risks of spending too much time watching television. "And the findings were sobering: Every single hour of television watched watched after the age of 25 reduces the viewer's life expectancy by 21.8 minutes." 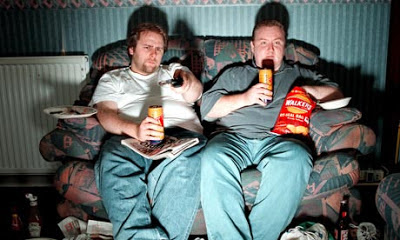 * ... SHELTERS: Here's something we can all get behind: a non-profit group called Operation Blankets for Love will be collecting blankets, towels, collars, leashes and animal beds for dogs and cats on Sunday, Nov. 4, at the Bakersfield Racquet Club. All items donated will distributed to shelters here in Kern County. The event runs from 10 a.m. to 3 p.m. 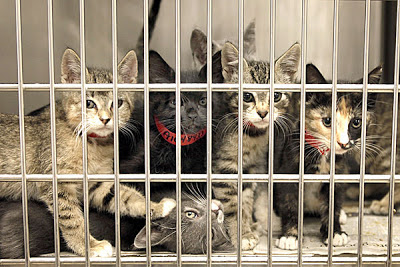 * ... THE BUZZ: Rudy Salas, the Bakersfield City Councilman running for the State Assembly, has created a stink by making an issue of opponent Pedro Rios' run-in with the law 20 years ago. Rios was a young convenience store worker when he was cited for selling alcohol to a minor, and Salas implied he was a teacher at the time, which he was not. My in box has been filled with notes from readers like this one: "How is he (Salas) the poster boy for 'wellness' (Salas appeared in the Bwell healthy living publication) when his devious mind deliberately exploits a human error made by his opponent twenty years ago? I have no dog in this race; howerver, if I did I would not consider voting for Rudy Salas." 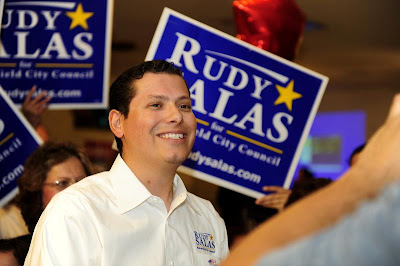 * ... FREEDOM TRAIN: Jerry Kirkland remembers when the Freedom Tain rolled into Bakersfield when he was a student at Emerson Junior High in 1947-48. "Each homeroom at Emerson sent a representative to view this collection of our nation's most precious historic documents and I was fortunate enough to have been selected from my homeroom.  It was an opportunity of a lifetime and one that I would love to have again. The 127 documents included the Magna Carta (from 1215), one of the 13 original copies of the Constitution, the Bill of Rights, the Declaration of Independence and the Gettysburg Address. Also the surrender documents signed by the Japanese and Germans that officially ended World War II. And surprisingly enough, while it was strongly supported by President Truman (who loved trains), the Freedom Train was not funded by the federal government but rather by private donations to the American Heritage Foundation." 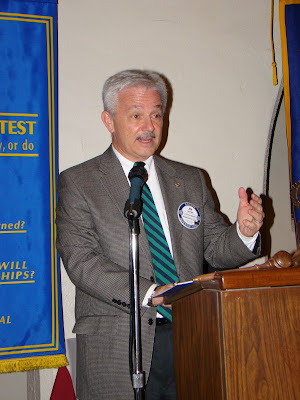 * ... STREET SWEEPERS: A woman who asked to remain anonymous wrote to come to the defense of the city street sweepers, who have been criticized for leaving more of a mess than they clean. "I'm sure most street sweepers are hard-working individuals and they deserve better than the public flogging handed to them by (a reader). I can't imagine that their job is very easy. On behalf of the mothers of street sweepers, thank you!"

* ... PUZZLER: Here's a reader question I cannot answer. Let me know if you can. "What was the name of the song that opened and closed the Don Rodewald radio and television shows?  If I remember, it sounded like a bath tub draining."