* ... OFFICER VAL: My story on the late Bakersfield police officer Val Torres last week brought another memory from former Bakersfield High student Riley Parker. "Like David Gay, I also had a flood of memories when I saw Val Torres’ (obituary) photo last week. Probably the best was the day that he stopped four of us returning to school from an off campus trip to a local pool hall. Val’s solution was to escort us to the old BPD building that sat on the north side of Truxtun Avenue between ‘H’ and Eye Streets. Val marched us in and sat us all down in the ‘squad room’ where he instructed us to read various sections of the Penal Code addressing our absence from classes and the possible ramifications of our conduct. After a brief education in the law, Val sent us back to BHS to meet with Mr. Martin. That experience ended our short lived career in the fine art of cutting classes."

* ... CYCLIST: Congratulations to Tyler Williams, an 18-year-old former Centennial High School student who will be joining the BMC professional cycling team. Only four of the 14 riders on the elite BMC development team are Americans. The team will give these incredible young athletes a chance to race at a higher level in Europe and the United States. Tyler only started riding bikes a few years ago and has risen quickly to the highest levels of the sport. Last year he spent time in Europe riding for the U.S. Junior cycling team. 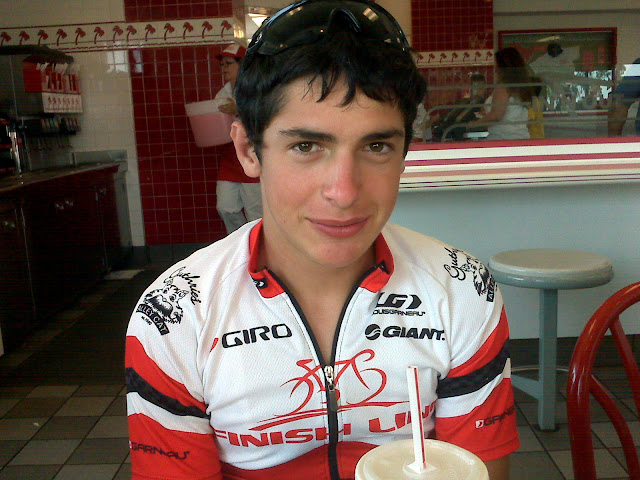 * ... CRIME: The amount of petty thefts across town this Christmas season is truly astounding. Bikes are stolen out of garages and even Christmas decorations are disappearing from yards. This past weekend, a young woman was locked out of a house and was sleeping in her car in La Cresta (waiting for others to return) when she was awakened by a man who used a rock to smash the window to steal her purse.

* ... LOST CAT: The folks over at the SPCA on Gibson Street provide an important service in scanning stray cats to determine if they are "chipped" so they can be returned to their owner. I took a stray over there the other day and sure enough she was chipped and registered to a Karen Smith of Ridgecrest. The phone number was disconnected and the address was no longer relevant, but if you are reading this, Karen, contact me to be reunited with your pet.

* ... COVENANT: Covenant Community Services, the group devoted to helping current and former foster children get on their feet, is hosting a unique fund raiser beginning this Thursday. It's called "The Party No One Came To" and is a way to bid on auction items online. There are tickets to San Francisco 49er games, a NASCAR racing experience and much more. Simply go to www.thepartynoonecameto.com to register and bid.

* ... BUCK: Longtime music critic and writer Randy Lewis of the Los Angeles Times has released a list of "some of the saddest yuletide songs ever recorded." Among those making the list were "It's Christmas Time for Everyone but Me" by Buck Owens and "If We Make it Through December" by Merle Haggard. 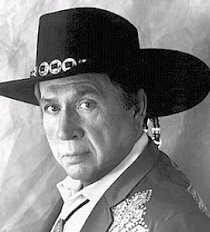