Inga Barks is suspended from her Fresno radio gig after being arrested for drunk and disorderly, and the family in the Glenwood Gardens death shows some real class

* ... GLENWOOD: About the only class shown in the aftermath of the tragic death of 87-year-old Lorraine Bayless at the Glenwood Gardens retirement home has been shown by the victim's family. The family could have hired a lawyer and slapped the facility with a lawsuit, but instead it issued a calm, clearly worded statement praising the care Bayless received and saying it was not in the family's nature to file a lawsuit. In a world that is increasingly crass and litigious, it is nice to see that some form of class still lives. 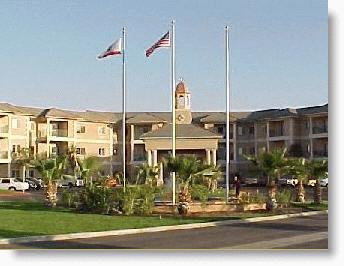 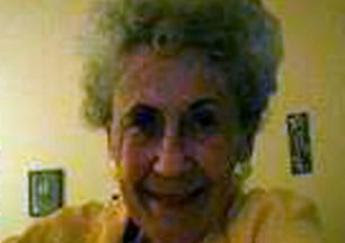 * ... PRICE: It was nice to run into David Price the other day at downtown Rotary. Price is the retired head of the county resource management agency who moved to Tennessee and promptly came down with serious spinal problems that left him almost crippled and near death. He is now back walking, smiling and making his trademark jokes. "I have a few things that don't work," he told me, "but I am blessed with what I have." Dave and wife Liz were on the west coast headed toward a cruise to Hawaii to celebrate his health and their 30th wedding anniversary. 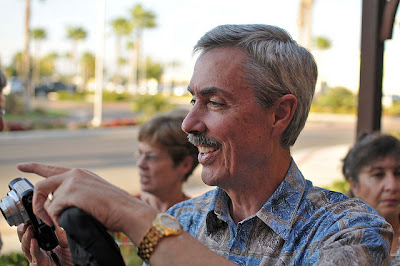 * ... INGA: Radio talk show host Inga Barks has been put on paid leave by her Fresno employer pending the outcome of an investigation into her arrest at the Marketplace in southwest Bakersfield. Police said Barks was drunk and disorderly when they found her reportedly passed out in her car near Tahoe Joe's bar and restaurant. Barks blamed her condition on medication she is taking. 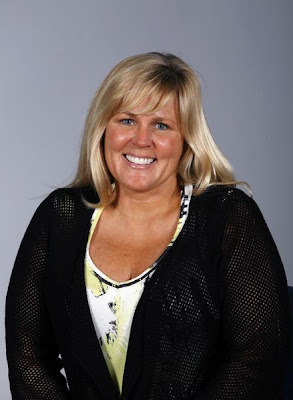 * ... SCHNEIDER: Hats off to Lieutenant Lincoln Schneider, who has been named one of the Navy's 2012 Recruiters of the Year. The Navy Recruiter of the Year awards recognize the most accomplished and successful recruiters across the country. Schneider is a 1999 graduate of Stockdale High School and later Tulane University.
Posted by Richard Beene at 1:48 PM

Wow - look out for that bus Richard will run you over with if you're an ex-KERN radio employee!

Well, everyone makes a mistake once in a while. I enjoy listening to Inga from San Jose (KMJ 580). I hope the radio station will grant her grace and return her to the air, subject to appropriate humble repentence to her employer, sponsor, and followers. Conservatives should show the same godly forgiveness especially since no one was hurt in this PUI incident, (Parking Under the Influence) that extends to Liberal Democrat excesses, when they err or assert a medical condition cause even more serious aberrant behavior...SF' Carole Migdon, SJ's Ash Kalra, SanDiego's O'Connell etc. We need Inga, her insights, humor, and anti-HSR, pro-mobility, and conservative, yes, ethical advocacy as a reformed Talk Show Host.