Tragic news from San Diego: Graham Downes, the visionary architect who helped refurbish The Padre Hotel in downtown Bakersfield three years ago, has died after taking a severe beating. Police

found Downes outside his historic 103-year-old Bankers Hill home unconscious. A 31-year-old man who worked for Graham Downes Architecture was arrested.
There is no motive for what started the fight.
Downes teamed up with San Diego developer Brett Miller five years ago to buy the run down Padre Hotel in Bakersfield. It was his vision that led to the restoration of both the interior and exterior of the building.
Downes was originally from Durban, South Africa, where he was a prominent rugby player. He has helped restore and build dozens of hotels and offices, including the Hard Rock Cafe and Tower23 in Pacific Beach.
He was 55 years old. 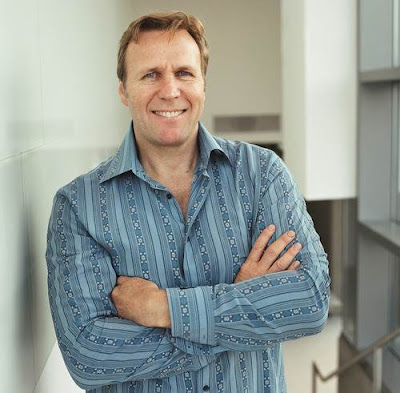 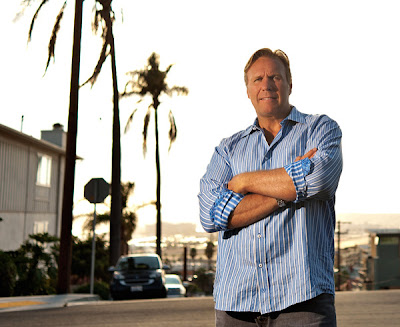 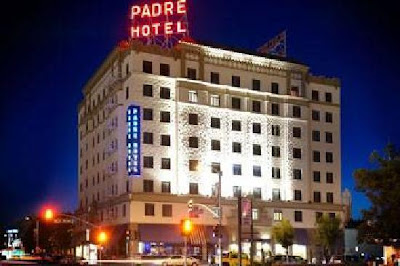 Posted by Richard Beene at 4:31 PM

Too sad for him. Very unfair. This is a very good person.