* ... IMMIGRATION: The chances appear about even that we will see real immigration reform this year. The "gang of eight" in the Senate have agreed on reforms, but conservatives in the House are threatening to block any legislation that does not contain real teeth that secures our borders. According to the Wall Street Journal, House Majority Whip Kevin McCarthy (R-Bakersfield) is holding "listening sessions" with House members to gauge interest in a reform bill, while Rep. David Valadao is arguing the Central Valley would benefit from immigration reform. 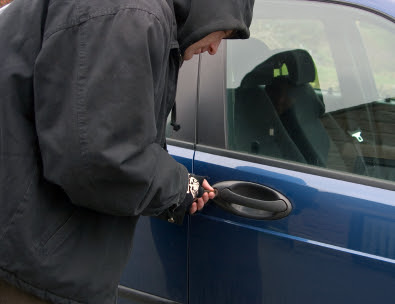 * ... SPOTTED: From reader Jon Crawford, who spotted this driving near Truxtun lake the other day. "I noticed a large truck in front of me that paper would fly up out of its bed; not too many pieces, maybe 10 or 12 by the time we turned onto Coffee Road. As I passed it, I recognized the seal of our great city best noted as having the most polluted air in the nation. Perhaps the city is doing its best to also be recognized as the city with the most trash pollution in the nation."

* ... MORE TRASH: But before we single Bakersfield out for being trashier than most, consider this post from reader Susan St. Laurent, in which quoted David Sedaris in a piece on National Public Radio about living in England: "Hugh and I got this house in West Sussex... and it's in an area called the South Downs. And the Downs are these massive, chalk-speckled hills that run for a hundred miles between East and West Sussex, and we're just at the base of one of them, and our house is on a one-lane winding road that's tree-lined, and it's my idea of beauty. There are forests, and it's just what beauty means to me. But English people throw everything out their car window, and the roadsides are carpeted with rubbish, so that's what I do with my life now: I pick up rubbish on the side of the road. I do it on my bike. I do it on foot. The local council has given me an outfit and a grabber."

* ... JAZZ FESTIVAL: Don't forget to secure your tickets for the upcoming Bakersfield Jazz Festival, one of our community's signature events. It is planned at CSUB for May 10-11 will kick off with  a Friday lineup including Bakersfield bass groove artist Robin Bramlett, the Billy Vera Big Band, and headliner Roy Ayers. Then on Saturday, six groups lead to fireworks followed by the chart-topping saxophonist Euge Groove to close the festival. The central goal of this event continues to be the support of CSUB students with scholarships. Last year over $30,000 in scholarships were allocated to 42 students, 35 in music and 7 from other academic disciplines. 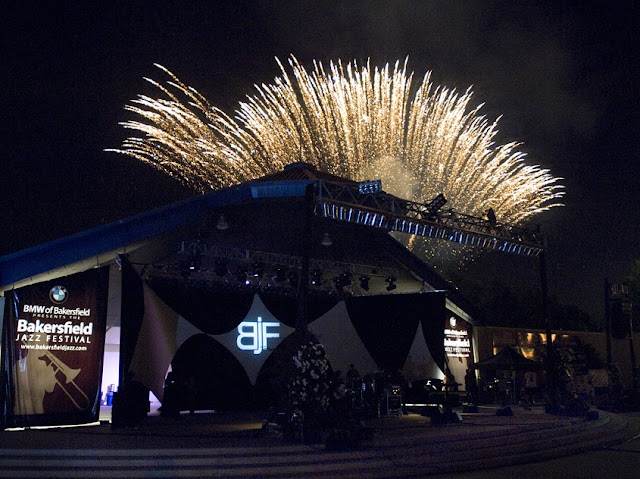 * ... BAKERSFIELDISM: Kenny Barnes says you may be an Oildale old timer if you "remember going to the River Theatre on Friday nights and the Beardsley kids sat on the left side of the theatre and the Standard kids on the right."

Posted by Richard Beene at 1:12 PM