Local family fights with California Coastal Commission to build a home on the coast near Avila Beach, and RIP to Carol Stepanovich and soap opera star Jeanne Cooper

* ... PERMIT: I have been following the saga of a private/public land battle that Bakersfield's Judi and Rob McCarthy are having in San Luis Obispo County. Seems the California Coastal Commission doesn't like the McCarthys' plan to build a home on 37 acres of prime coastal land above Cave Landing Road between Pismo Beach and Avila Beach. The San Luis Planning Commission approved the project three years ago with no public dissent, but two members of the Coastal Commission appealed the permit to the commission, and it's been all lawyers since then. And now the commission is talking about taking all of the McCarthy land through "prescriptive access" (even eminent domain would be preferable; at least then they have to pay for it). The McCarthys have offered to build a safe hiking trail for the public, but it looks like the Coastal Commission has an appetite for the entire parcel. Wonder how this would play in Kern County? Stay tuned. (file photo of Cave Landing Road) 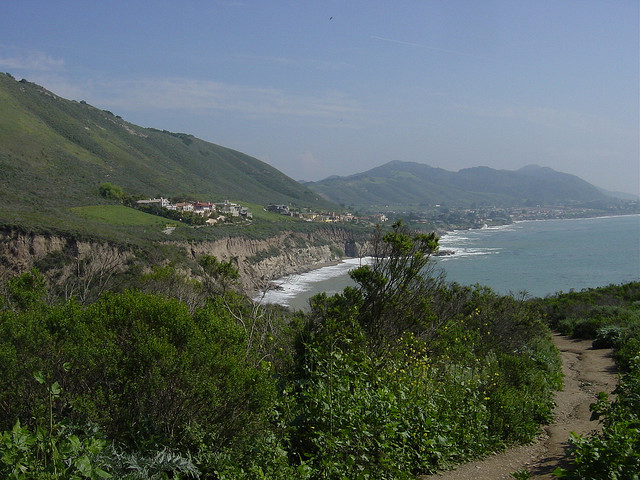 * ... GOODNIGHT CAROL: Our community lost a wonderful citizen the other day when retired Panama Buena Vista school district teacher Carol Stepanovich died after suffering a stroke. Carol taught at Stockdale Elementary for years and was involved in many local organizations, including the Assistance League of Bakersfield. Her husband is Mike Stepanovich, executive director of the Bakersfield College Foundation and a local wine expert. Keep Mike and his family in your thoughts. (Facebook picture of Mike and Carol) 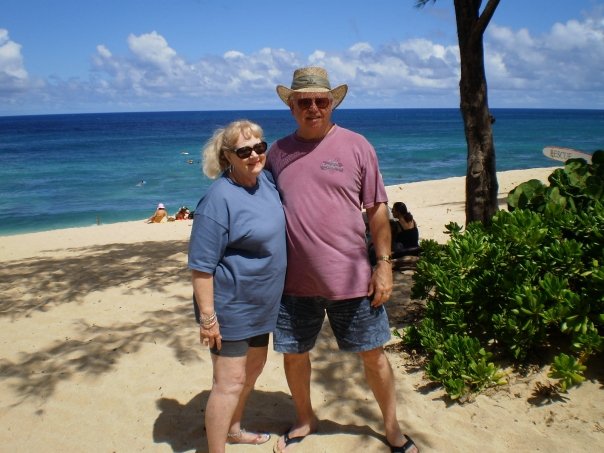 * ... RIP JEANNE: Jeanne Cooper, who played the role of matriarch Katherine Chancellor on the long running soap opera "The Young and the Restless," also died this week. She grew up in Taft and studied acting at the Pasadena Playhouse and the College of the Pacific in Stockton. She had one son, actor Corbin Bernsen. She was 84. * ... SYMPHONY: The ouster of longtime Bakersfield Symphony conductor John Farrer drew this response from reader Stephen Montgomery: "First they cut the symphony's funding including various youth oriented programs, then they blame Farrer for the shortcomings. Is that new CEO (Bryan Burrow) old enough to even remember what the symphony sounded like before Farrer? For lovers of serious music a well performed program rivaling those of much bigger cities was the reward. Any acoustic issues can be laid at the feet of those who don't see the need for a more up to date performing arts center. I don't have a journalist's access to the back story but none of the shortcomings apparent to me can be with any accuracy blamed on Farrer. What am I missing here?" 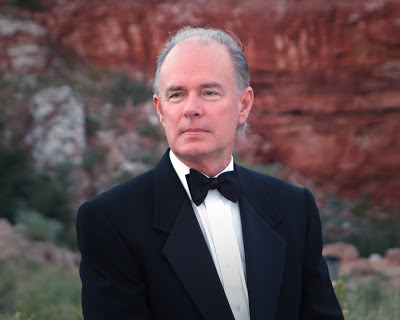 * ... MORE FARRER: And then there was this from Maxine Pihlaja Love: "In your column a couple of days ago you mentioned that the symphony concert audiences are getting smaller and older.  That is not the fault of the conductor or his music selections for concerts. That has been happening all over the country for the last 25 or more years. People do not get exposed or connected with classical music in their early years, which needs to happen by about age seven. School curriculum used to include information about classical composers... which helped to round out the education of all."

The couple's legal battle with the Coastal Commission hardly seems like concerning news. There are hundreds of thousands of people dying every day from hunger, malnutrition, war, enslavement and other horrific acts and yet we're supposed to feel sorry about people not being able to spend hundreds of millions to build a beachfront home??? Priorities people.
Also, what an asinine comment to question what would happen with this issue in Kern County ... last I checked, Kern County doesn't have any land that is under the jurisdiction of the Coastal Commission. You can't tout the wonders of the California coast in TV ads and for your weekend trips to Pismo / Avila, and then complain when people are safeguard this resource from development.

Anonymous dismisses the McCarthys' issue as merely feeling sorry for a millionaire? How stunted a characterization that is. Sure, Mr. McCarthy has obviously worked hard and been successful.

I don't think that disqualifies him from exercising a basic right this country was founded for: the right to use and enjoy the fruits of his labors as he sees fit, without being oppressed by a tyrannical government.

Every citizen who believes in the Bill of Rights should be deeply concerned about issues like this. This phenomenon affects us all. That doesn't mean we can't also donate to Biafran babies and Brazilian rain forests.