Bako Bits: Banks are walking away from thousands of vacant properties during foreclosure, and a reader sets the record straight on the Memorial Stadium track


* ... BANKS: There was a disturbing story by the Appraisal Institute the other day, saying banks have begun "walking away from thousands of vacant properties after beginning foreclosure and then dropping the cases because they don’t want to be on the hook for maintaining abandoned properties." The story said that consumer advocates say this violated Federal Reserve rules that

"require banks to notify borrowers if they start a foreclosure and then abandon it. What can happen as a result is that borrowers think they have lost their homes and leave the property to the bank, which, having stopped foreclosure proceedings, don’t want to assume responsibility." Why would they do this? One JPMorgan chase executive said: “If it's going to cost us $30,000 to foreclose and the unpaid balance on the loan is $30,000 and current market value is not much higher, we might release the lien and give the home back to the borrower.” 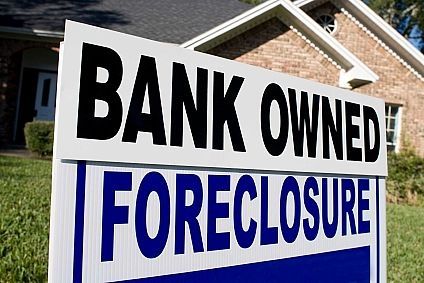 * ... BC TRACK: William McLean wrote to clear up some facts about Memorial Stadium when Jim Ryun broke the world record back in 1967. "The Memorial Stadium track in 1967 was, in fact, a mix of clay, dirt, and some crushed brick from the ruins of the 1952 Bakersfield earthquake. For the time it was fast and drew big time events thanks to BC Athletic Director and track coach Gil Bishop. The all weather tartan track was installed in 1971." 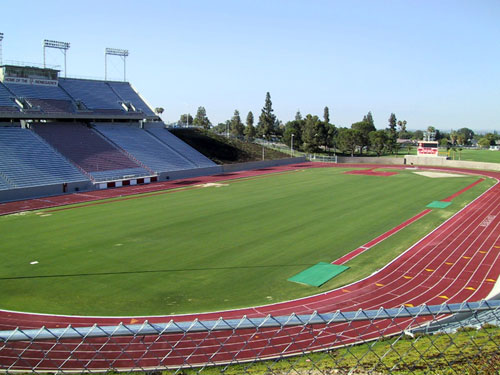 * ... BAD FORM: Tom Bracken was at a four-way-stop at Mall View Road at East Hills shopping center the other day when a woman in an electric-blue SUV shot through the stop sign going about 35 mph. "Since she was going my way, I pulled up beside her as she was getting out, her two teenagers in tow. Thinking she might not have seen the sign, I asked 'did you realize there’s a stop sign on Mall View?' Her response was classic, 'I’m in a hurry, got things to do,' and with that, walked into Big 5 with the two kids. So apparently if you’ve got things to do that’s reason enough to blatantly break any traffic law, and endanger your kids and others. Kind of scary to think what kind of drivers her kids will be."


* ... ACHIEVER: Jolie Roberson, a Frontier High graduate and now a senior at Cal State Northridge, received a scholarship from the Alliance for Women In Media of Southern California. Adoree Roberson, her grandmother, told me she was one of three women chosen for the Genii Award for her passion for growth, determination to succeed and dedication. She is majoring in cinema and television arts multimedia production.

* ... GOOD SERVICE: Harry Starkey, general manager of the West Kern Water District, noted that The Taft Chamber of Commerce and Visitor’s Bureau recently awarded Ray Smith of Acme Jewelry Company 'Business Man of the Year." Said Starkey: "And here’s a cool story about Ray’s approach to customer service. A woman brought her watch into his business for repair. The job was going to require more than the customary short wait.  Wanting to make sure the woman wasn’t without a time piece while she went about her day, Ray loaned the woman a watch while he performed the repair."