Former House and Ways and Means Committee Chairman Bill Thomas to appear on First Look with Scott Cox on Monday at 9 a.m., and more dirty diapers left in the scorching sun

* ... ENERGY: Did you know that more than 70 percent of the oil and gas produced in California comes from the fields of Kern County? Taken alone, Kern County produces 10 percent of all the oil and gas produced in the country. Yet, the state still imports half of its gas and oil annually, a fact that Rep. Kevin McCarthy is blaming on overbearing and restrictive regulations. McCarthy called this "unfathomable" particularly in view of the untapped reserves located in the Monterey Shale.

* ... THOMAS: Make sure you tune into First Look with Scott Scott Monday at 9 a.m. when our guest will be Bill Thomas, former chairman of the House Ways and Means Committee. Opinion page editor Bob Price will get his thoughts on a variety of issues, from national topics like immigration reform to local news like the stink in the southwest over a homeowner boarding up an entrance to his cul-de-sac. Tune in at 9 a.m. at KERN Newstalk 1180 or watch it live on bakersfield.com 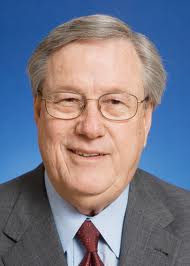 * ... GOOD DEED: Here's a nice note from Gail Romley over at Curves. It turns out that one of the members at Curves in Dawn Baumgarten, who owns Log Cabin Florist. She lost a valuable and sentimental ring at the club and was thrilled that it was turned in. "She was so thankful that it was turned in that she brought in 125 long stemmed roses for all the members to show her appreciation for getting it back. Some may remember that Log Cabin Florist has given out free roses for Good Neighbor Day in the past. You could go in, get a free dozen but you had to give them to others. What a neat way to put a smile on someone's face! I was the recipient of one of the roses in the past, and it was a member here at Curves."

* ... BAD FORM: Shame on the mother who changed her baby's diaper in the back seat of her black GMC SUV and then casually left it in the parking lot of the Target on Rosedale Highway Saturday afternoon when the temperature hovered around 104.

* ... MEMORIES: Local attorney William R. Go read an earlier blog post about the 1960s band Strawberry Alarm Clock playing at the Golden State Lanes and added this: "It was the summer of 1967 and I was in a band that played before they performed. If I recall we were paid $60 (the entire band) for our performance. Also performing around this time at the same venue was a group called 'Captain Beefheart and his Magic Band' whose hit was 'DIDDY WAH DIDDY.' The Golden State Lanes also had a restaurant called the 'Hoffbrau' which was briefly popular." 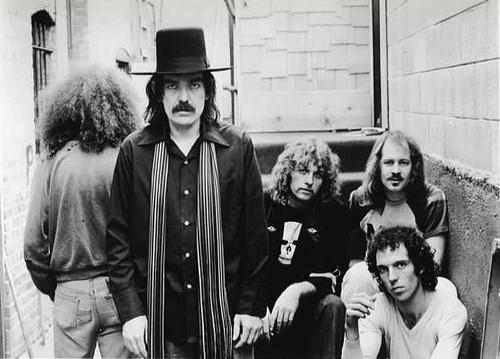 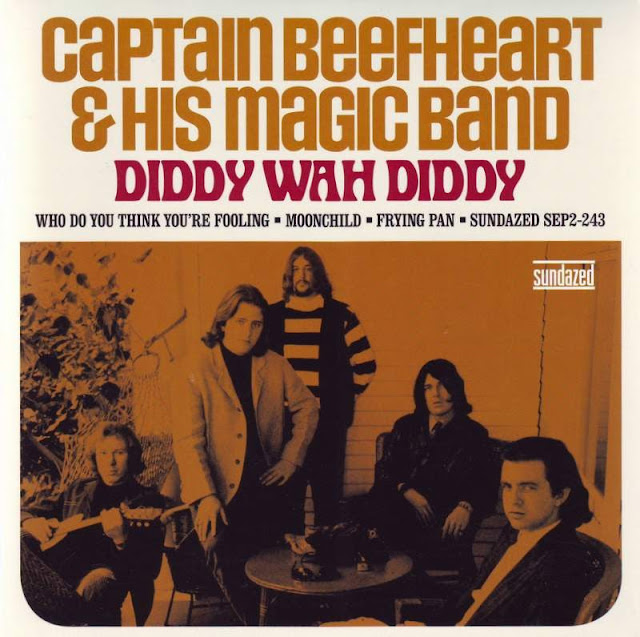 * ... BAKERSFIELDISM: You may be a Bakersfield old timer if you ever went out to Meadows Field and skated the landing strip with your roller skates until workers drove you off. After being chased off, Rocky Robins said his crew would run over to Stan's Drive-in on Union for a burger.
Posted by Richard Beene at 11:15 AM