Former Congressman Bill Thomas rips into the Leticia Perez campaign, saying it is built on lies and distortions. Will going negative backfire on the Perez camp?

* ... PEREZ: Former House Ways and Means Committee Chairman Bill Thomas pulled no punches recently in giving his view of Leticia Perez, who is locked in a pitched battle for the 16th Senate District race against  Hanford cherry farmer Andy Vidak. Thomas characterized the Perez campaign as a shameful attempt to smear Vidak through half truths and distortions, and he called the July 23 16th Senate runoff one of the most important of the year. It may have been wishful thinking, but Thomas speculated that Perez's focus on character assassination could backfire because the relentless negative campaigning is turning off some Democrats and more middle of the road voters. Thomas made his remarks on First Look with Scott Cox. Perez campaign manager Trent Hager responded by saying "the thirsty Los Angeles-based real estate special interests are the ones who started the runoff with nasty, negative and personal campaign attacks against Leticia. The only reason these special interest players would be spending upwards of $1 million in a negative campaign trying to tear Leticia down is because they are after one thing, the Valley's water. And they know, based on Andy's prior track record of never voting to deliver water to the Valley, he is just their guy." The gloves are clearly off in this campaign. 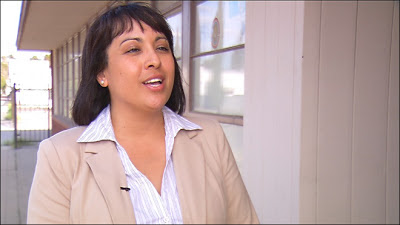 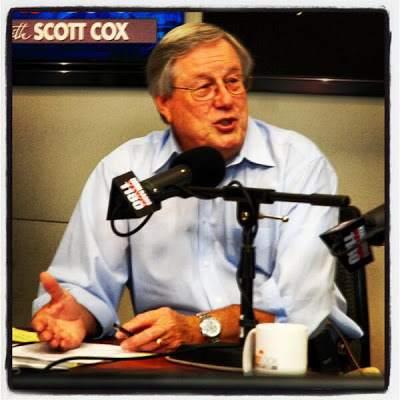 * ... IMMIGRATION: And speaking of former congressman Thomas, he was complimentary of the comprehensive immigration reform passed in the Senate, noting that four of the five Central Valley congressmen (Reps. Jeff Denham, Jim Costa, David Valadao and Devin Nunes) have spoken in favor of reform. The one who is coldest to the Senate plan seems to be Rep. Kevin McCarthy, the House Majority Whip. Instead, McCarthy has been adhering to the Republican line that the House will come up with its own package. As Thomas said: the best way to kill legislation is to say the Senate reform bill simply isn't good enough. 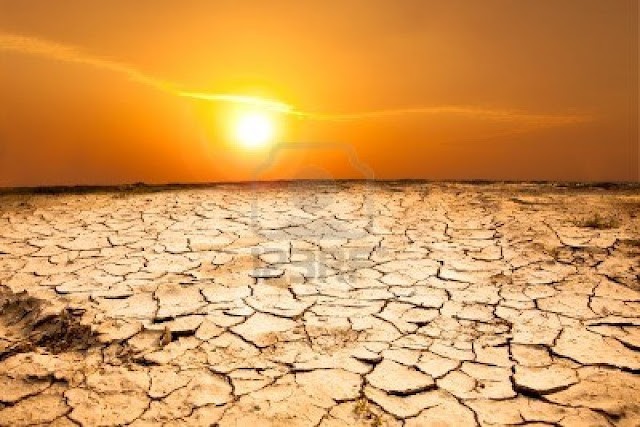 * ... FREEDOM: Thanks to my regular contributor Gene Bonas for this thought in honor of July Fourth: "Depending on which source is used, World War II veterans are dying at a rate of a thousand to fifteen hundred each day.... (including)  submarine veterans, who gave everything for the freedoms we enjoy today. The month of June during Word War II was a bad month for sub losses. Seven submarines and 402 men were lost. The month of July was not as bad: Three submarines and 204 men were lost. It's interesting to note that from 1900 to the present day, a total of 65 United States Navy submarines have been lost.  Of those 65, 52 subs and a total of 3,889 men were lost during World War II. "

* ... ACHIEVER: Kudos to Julianne Toler-Schmidt, a local girl who is headed to the University of Georgia as an assistant professor. Julianne went to Bakersfield Christian High and later to Point Loma University. After that she earned her master's and doctorate from the University of North Carolina at Chapel Hill. Said her proud father, retired Bakersfield city battalion chief Larry Toler,  "She's going from being a 'Tar Heel' to being a "Bulldog" or in my mind a Georgia Peach." Her mother, Marilyn, is a retired reading specialist with the Norris School District.