A dying friend shares a painful personal story of regrets and success, plus is the local real estate market getting too hot for its own good?

* ... MARK'S STORY: Occasionally I have shared with you the story of Mark James, a friend of mine from long ago who is dying in Atlanta. We knew each other when we were young (I was a reporter and he was a congressional aide) but he had a dark secret that he only shared after reaching out to me after many years. He is now on pain killers, dying and alone in his thoughts. It turns out Mark was gay, and growing up in the conservative South meant he lived with his secret all those years. Many of you have been kind to reach out to him, and I have passed your thoughts along to him. His latest note to me: "Coming out in my youth would have meant career suicide and banishment from my family (when they suspected those 'certain tendencies' when I was 13, I was promptly sent off to a state mental hospital for eight weeks to be cured.) So I learned to project a cured state in order to be home. Subsequently I made certain my closet was very secure and stayed there; always with two or three books a week. I figured out the reality that gay men were made safe only by their discretion, education, and the acquisition of wealth. By the time I met you I had found a public voice to compensate for my private hell." On Friday in this blog: Mark joins the Navy. 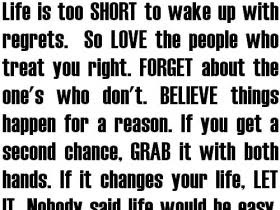 * ... FLIPPING: Have the house flippers returned to the local real estate market? They have down in Los Angeles, to the point where experts are warning that the market may be on the verge of overheating. According to the Los Angeles Times, investors flipped 1,377 homes in May. That's a level that hasn't been seen since 2005, and that worries experts. Locally, Realtors tell me the flippers are here too, just not in the numbers seen farther south. That explains why local homes are selling so quickly, often above the asking price, which is good for sellers I suppose but it also makes it near impossible for buyers to find something on the market. 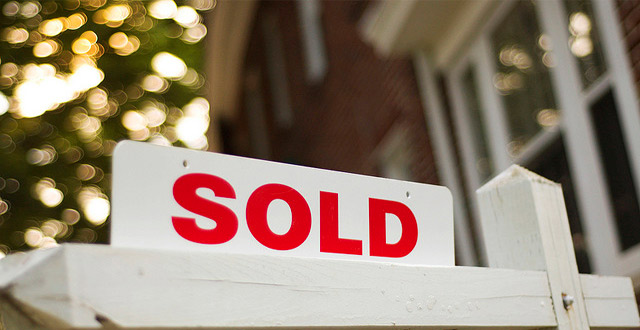 * ... BAD FORM: Nancy Candler witnessed some really bad behavior recently and passed along this note. "This last weekend while traveling north on Union Avenue, I witnessed a man walking on the south side of the street with his dog. Moments later, I saw a huge 64 ounce Styrofoam cup hurling from a white van to the pedestrian's head. Thank God it did not make full contact. I was mad, and I was not going to let these scumbags get away with such hateful behavior. So I whipped out the iPhone and took a picture of their van. Because they witnessed me taking their picture, they egged the back right side of my car. Thank goodness my  husband can put on a mean coat of wax on my car, it came off pretty easy. These hateful gorillas are driving a white Honda van..., If you live near these pigs, smash a couple dozen Farmer John  grade As on their ride... I will pick up the tab.

* ... OVERHEARD: At a local Starbucks a young man is chatting with a friend: "Only in Bakersfield do we get excited about a new freeway opening." The Westside Parkway opens this Friday.

* ... MEMORIES: Here's a memory of a simpler time when life was innocent. Brenda Collins was 7 years old in 1953 and living on Charlana Drive in Oildale. "My neighbor boy and I decided to walk to the Bakersfield airport. We struck out pulling a red wagon and leading my dog, Jet. When we got to the airport we went through the gate and into a hanger and climbed a whole lot of steps up to the control tower. We knocked on the door and a very nice man let us in and showed us around then told us we had to leave, so we did and walked back home. Try doing that today!:"
Posted by Richard Beene at 11:29 AM

This has morphed into the weirdest column, highlighting good and bad manners, old people remembering businesses from 60 years ago... and this business of a distant acquaintance of Mr. Beene dying and telling us about it. What on earth does this have to do with anyone in Bakersfield? Just plain weird.