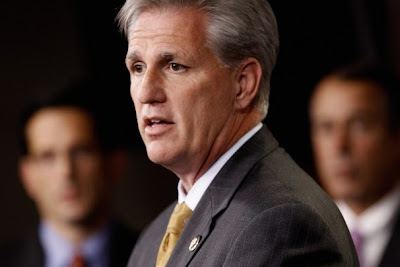 * ... OVERHEARD: How many times do you pick up a conversation when someone is speaking too loudly on their cell phone? Julie Womack shared these nuggets: "One day I heard a man complaining loudly that his testosterone dosage had been prescribed incorrectly! Yesterday I overheard a conversation at least 100 feet away from a woman who was contacted by her security system that her house alarm had gone off. I was able to hear her give the alarm code - several times - to someone, then heard her call the alarm company and give them her name, address, password, and alarm code. I counted at least 20 people around her who were subjected to her personal and security information."

* ... YOUR DOG: A new study is confirming that yawning can indeed be contagious, but did you also know that dogs, too, are contagious yawners? That's the word from The New York Times which reported that researchers looked at "two dozen breeds, from poodles to pit bulls (and) found that when a dog watched either a stranger or its owner yawn, the dog was far more likely to yawn in response to its owner." The study concluded that "dogs are unusually skilled at reading human social and communicative behaviors." 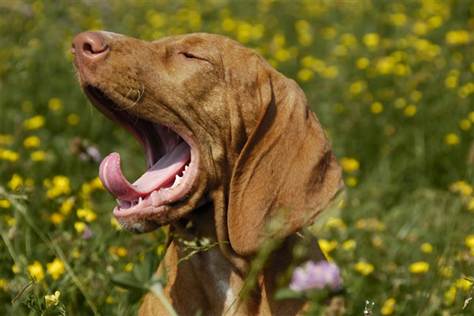 * ... TENNIS: If you are looking for a new tennis group, Walt Dunbar says you can join his group at Siemon Park at 8 a.m. every Monday, Wednesday and Friday. Dunbar said it a fun social and exercise group and players come on days that suit them and rotate in and out. Siemon Park is on Pasadena Street just off Columbus.

* ... CONCERT: A special concert is planned this Saturday to benefit Garden Pathways. The event will be held at the relatively new Gardens at Mill Creek, a beautiful venue across the street from the Bakersfield Museum of Art. Grant Langston and the Supermodels will be playing. Doors open at 7 p.m. Tickets are $10 and are available at the door or by calling (661) 205-3343.

* ... MEMORIES: Some memories of East Bakersfield in the 1950s compliments of Anthony Contreras: "There was a popular neighborhood market on the northwest corner of Baker Street and Bernard called Gene and Joe's Market. One half block east on Bernard Street was PAC, Pioneer Allen Cleaners ( not sure on the spelling of Allen). This was on the northwest side of Jefferson Park where we swam everyday for free. On the east side of Jefferson Park at the southeast corner of Grace Street and Beale Avenue was a small cafe called Hazel's. As I recall, she had great hamburgers and she welcomed all students from Jefferson School across the street. This is when politics were non-existent, nobody locked their doors, children were disciplined to be at least polite and schools were held in high regard. How I miss those days!"
Posted by Richard Beene at 10:24 AM